During the Gigafactory Berlin-Brandenburg County Fair in October, Tesla “hid” a Model Y with a brand new color option in the on-site paint shop for guests to stumble upon.

Soon after, we learned that Giga Berlin would produce cars in three new paint colors:

Now, color codes for all of the paint options customers will have when ordering a Tesla manufactured at Giga Berlin have been found in Tesla’s mobile app.

Kudos to @tesla_adri for sharing the information, along with renders of the three new colors we’ll be seeing coming out of Gigafactory Berlin when it starts production.

I have no idea how i missed that but @Tesla_App_iOS actually posted the color codes for the the new colors from giga berlin. Visualization from Godot.
Note: Abyss Blue/Mercury Silver and Deep Blue/Silver Metallic have the same render values pic.twitter.com/9HliVsiVr5

The renders were fabricated on the open-source Godot game engine using the color code values for each of the paint jobs Tesla will be offering Berlin-made cars in. 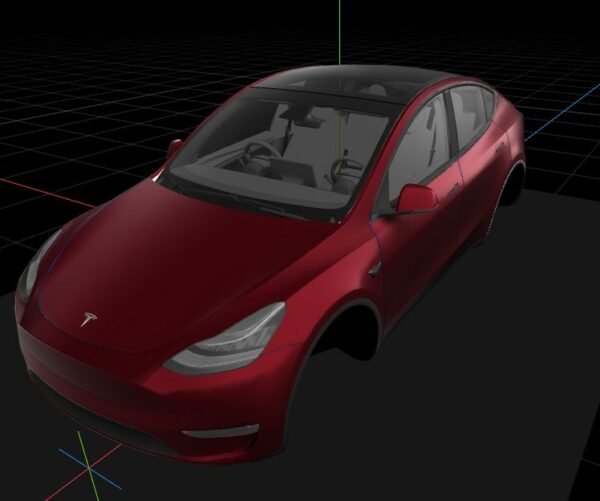 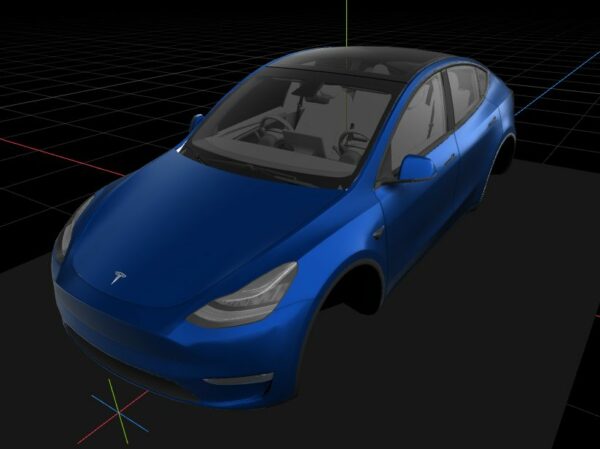 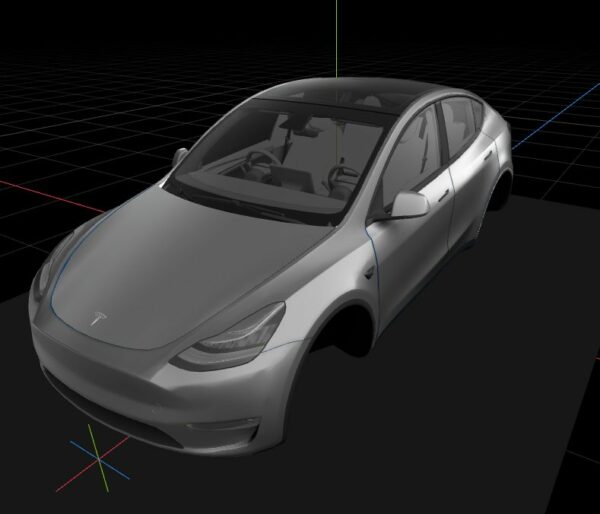 You can take a look at each of the color code values below (via @Tesla_App_iOS):

We’ve known for a while about the new colors Gigafactory Berlin will be pumping out, and even the color codes aren’t exactly new — the values were added to the app in version 4.2.1 and removed in version 4.2.2, but most people just missed them.

The news isn´t really new. Originally tweeted on october 27th. Was in app version 4.2.1 and removed in the next version afaik.
I (and most others) just missed it:https://t.co/FEA23fuInQ

Even so, it’s good to see visual representations of what the new colors will look like. So far, we’ve only really seen the Deep Crimson Multi-Coat color out in the wild.

Earlier in the week, we saw Berlin-made Model Ys in five different colors parked at the Gigafactory, but the three new paint options were notably missing. We could also be seeing a lot more than just three new colors from the facility in the future, considering Tesla CEO Elon Musk has said Giga Berlin will have the “world’s most advanced paint shop.”

Gigafactory Berlin-Brandenburg is currently at the cusp of starting operations. Tesla submitted final approval documents for the production facility last month but is still waiting on the Brandenburg Ministry for full approval.

Brandenburg Minister-President Dietmar Woidke also said last month that Tesla’s final permit approval would be coming in early 2022, so it can’t be much longer now.