Tesla has won the U.S. luxury sales crown for 2022, beating BMW, according to estimates from the Automotive News Research & Data Center. Elon Musk’s Tesla beat German automaker BMW for the crown, with an estimated 491,000 sales in the U.S., based on estimates. BMW was in second place with 332,388, followed by Mercedes-Benz with […]
Sarah Lee-Jones
3 weeks ago

BMW is investing $1.7 billion into U.S. operations at its Spartanburg, South Carolina plant, according to a press release shared on Wednesday by the automaker. The funding will be used to retrofit the factory to produce electric vehicles (EVs), $700 million of which will be used to build a nearby battery plant in Woodruff, while […]
Peter McGuthrie
4 months ago

As electric vehicles (EVs) continue to grow in popularity, many automakers are still working out the kinks to avoid fire risks, including one luxury automaker now facing a recall. The 2022 BMW i4 eDrive40, i4 M50, iX xDrive50 and iX M60 EVs are facing recalls, due to increased potential for battery fires, according to Auto […]
Peter McGuthrie
6 months ago

Electric vehicles (EVs) are gaining traction, with many major automakers announcing huge investments to outfit production facilities for electrification. BMW announced plans to invest one billion euros ($1.05 billion USD) by 2030 into its Steyr, Austria car assembly plant, for the development and production of next-generation EV powertrains, according to a statement from the automaker […]
Peter McGuthrie
8 months ago

Luxury automaker BMW has a goal of doubling electric vehicle (EV) deliveries this year to 200,000, and in a new step in that direction, the company officially plans to put a new EV into production later this year. BMW unveiled its iX1 xDrive30 all-electric compact crossover, set to be a direct competitor with Tesla’s Model […]
Peter McGuthrie
8 months ago 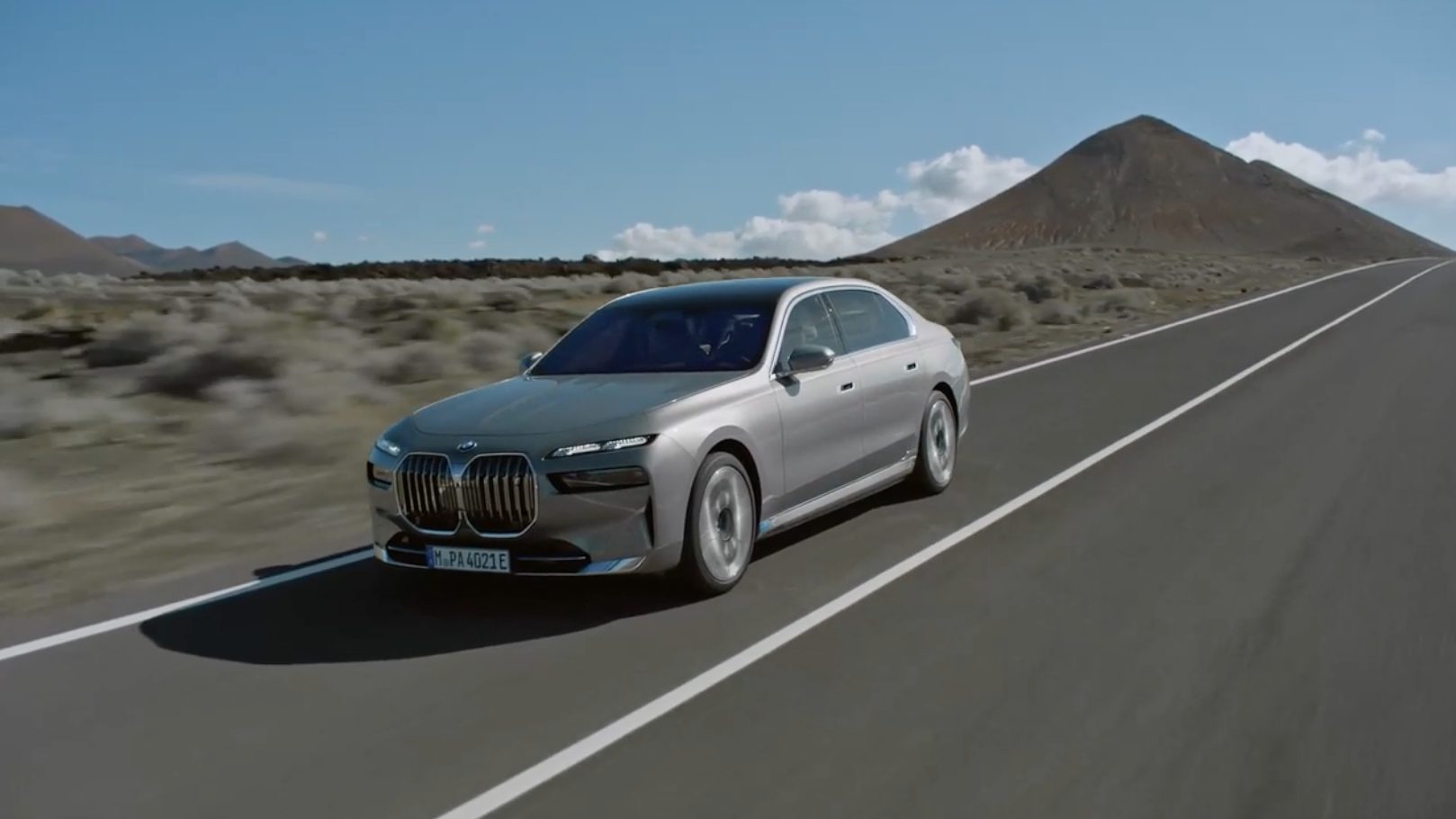 BMW Electric Vehicles in 2025 Expected to Be as Profitable as Gas Cars, Says CEO

BMW is expecting new EVs built on its Neue Klasse EV platform starting in 2025 to be just as profitable as its gas cars, according to Automotive News Europe. Earlier this week at the , BMW CEO Oliver Zipse said the Neue Klasse EV platform “as profitable as vehicles with state-of-the-art combustion engines.” Zipse detailed […]
Peter McGuthrie
9 months ago

BMW will unveil the electric i7 xDrive60 in U.S. markets, with the launch expected to take place in Q4 of this year, according to a press release shared on Wednesday. The 2023 BMW i7 xDrive60 is estimated to have around 300 miles according to tests conducted by the automaker. It’s the electric version of its […]
Peter McGuthrie
10 months ago 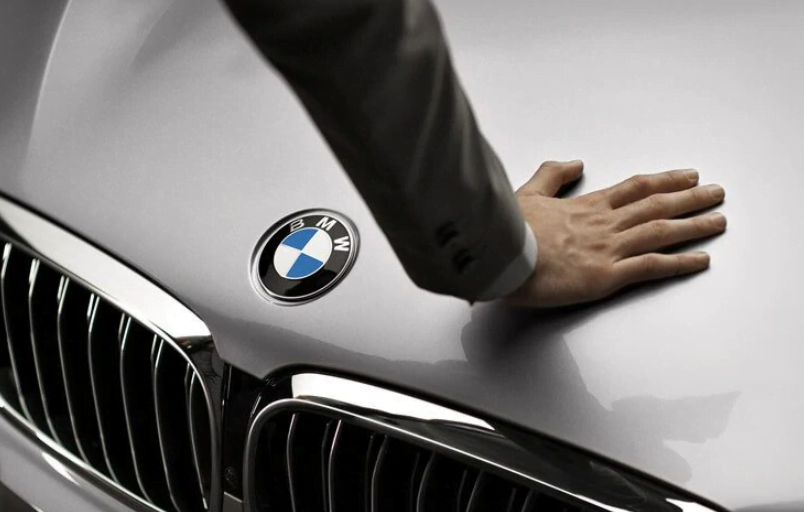 BMW Sales Chief Pieter Nota last week told Automotive News that the company’s electric vehicle (EV) sales were seeing significant growth and that the German automaker plans to double global EV deliveries to 200,000 units this year. EVs were a “big growth driver” for BMW in 2021, during which the luxury car brand made an all-time […]
Nehal Malik
1 year ago

BMW-owned Rolls-Royce announced its first all-electric vehicle, unveiled as Spectre, will launch in the fourth quarter of 2023. The new Spectre EV two-door coupe is set to start on-road testing, set to cover 2.5 million kilometres, or what the company says is simulation of “400 years of use.” Rolls-Royce called today the “most significant day” […]
Sarah Lee-Jones
1 year ago

BMW has been quick to share its confidence in recent months, as it moves into a world of electric vehicles (EVs), even doubting Tesla just prior to the release of its first production sedan. BMW updated its website with the upcoming i4 model on Wednesday, unveiling a completely-electric Gran Coupé design set for release from […]
Peter McGuthrie
2 years ago

German automaker BMW is well slated to handle an electric future, according to Chief Financial Officer Nicolas Peter in a recent interview. Even with threats of Apple, the world’s most valuable company, and its upcoming autonomous car entering the auto market, Peter says he’s still sleeping at night, reports Bloomberg. When asked about Apple, Peter […]
Peter McGuthrie
2 years ago 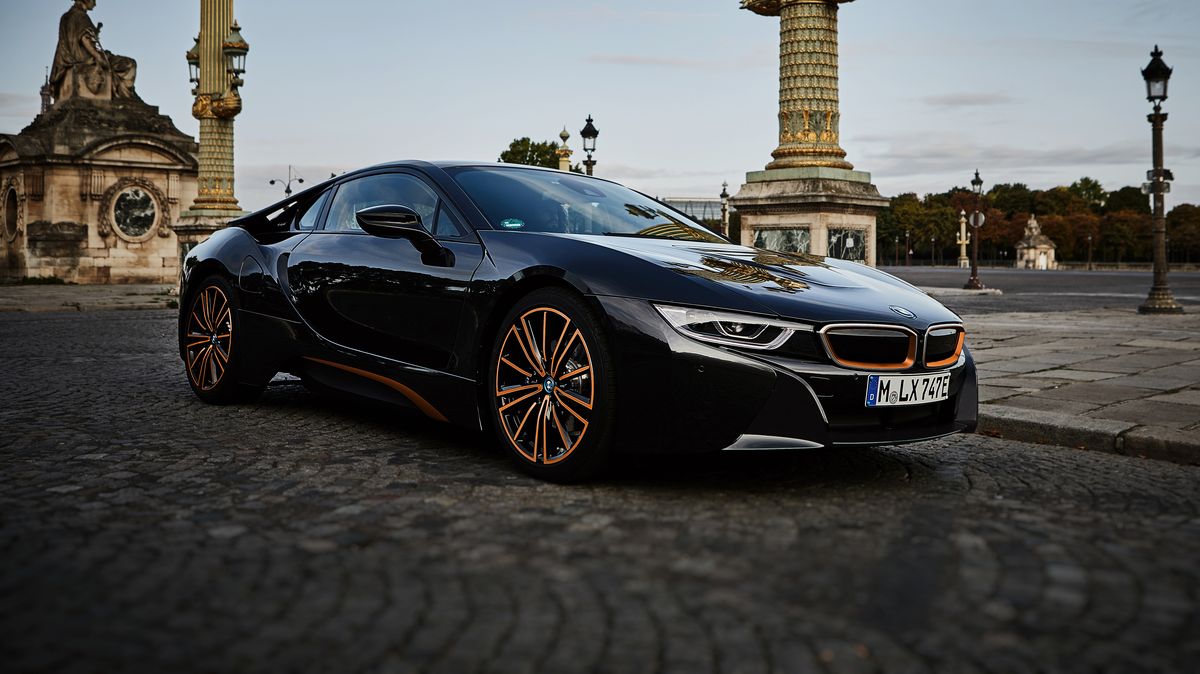 BMW i8 Replacement Cancelled in Light of Coronavirus

image via Car and Driver The coronavirus outbreak continues to cause trouble for electric vehicle manufacturers around the world. While companies such as Tesla Inc. have been the focus of many coronavirus-related news stories as of late, BMW has just announced some troubling news of their own. Due to complications caused by the coronavirus, BMW […]
Sarah Lee-Jones
3 years ago 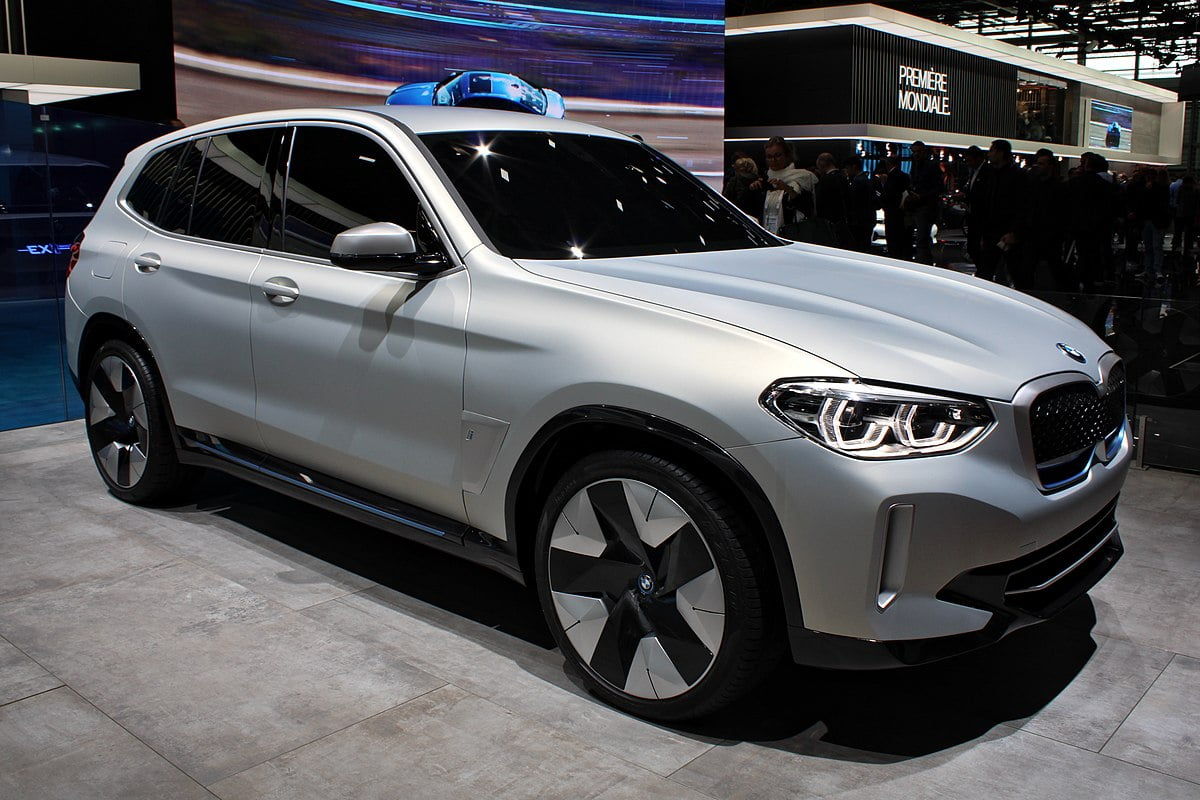 BMW Cancels the U.S. Launch of its iX3 Electric SUV

BMW recently announced that they will not be releasing the iX3 in the United States. There has been lots of speculation surrounding the source of the decision. In their official statement, the company does not have plans to bring the vehicle to the US market. As most observers think, the demand for the BMW electric […]
Sarah Lee-Jones
3 years ago