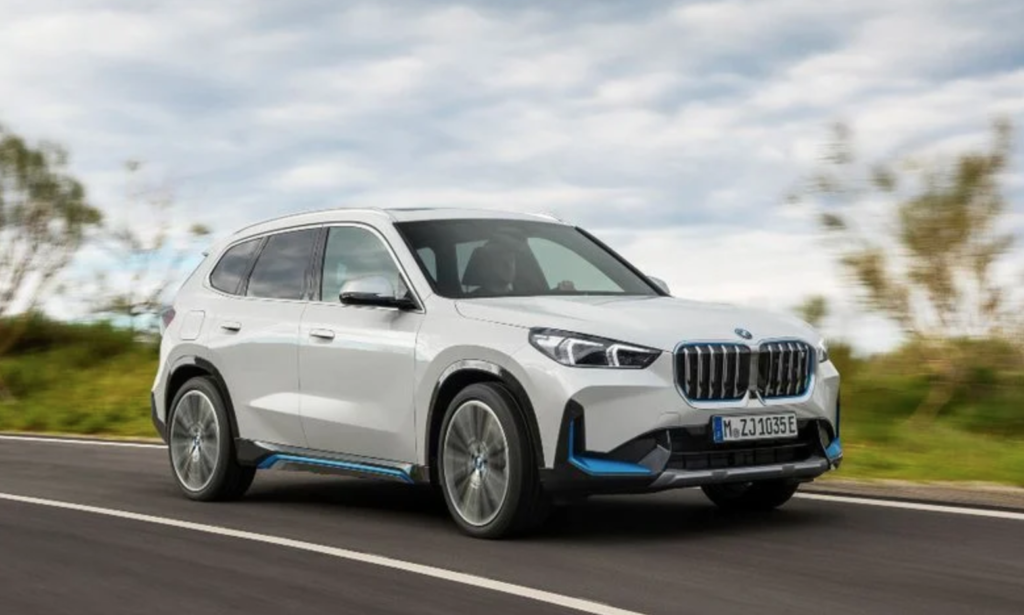 BMW announced plans to invest one billion euros ($1.05 billion USD) by 2030 into its Steyr, Austria car assembly plant, for the development and production of next-generation EV powertrains, according to a statement from the automaker (via Automotive News).

The automaker expects the electric drivetrains to begin production in 2025, with around $750 million of the funding going straight toward production.

Additionally, BMW plans to have two assembly lines at the plant dedicated to the e-drivetrain.

BMW Production Chief Milan Nedeljkovic said, “Years of experience and a wealth of drivetrain expertise make BMW Group Plant Steyr the ideal location for the sustainabile mobility of the future.”

The plant plans to build core pieces of a brand new e-drivetrain, including the rotor, stator, transmission, inverter and the housing.

With the investment, BMW expects the plant’s annual capacity to increase beyond 600,000 units, according to the company.

BMW also says around a third of developers at the factory are currently working in e-mobility, though that figure is set to rise to 90 percent by the end of the decade.

BMW shared its all-electric iX1 compact crossover earlier this month, set to go on sale with gas and diesel versions in October, and both hybrid and fully electric versions following suit shortly thereafter.

BMW is asking its existing supplier network to make parts for its upcoming electric vehicles (EVs) factory in Spartanburg County, South Carolina, and the project is being led by twenty-year veteran Joachim Post, as Automotive News reports. Post is the company’s head of procurement and supply chain, and he’s been tasked with ensuring 30 million […]
Peter McGuthrie
4 weeks ago

BMW is investing $1.7 billion into U.S. operations at its Spartanburg, South Carolina plant, according to a press release shared on Wednesday by the automaker. The funding will be used to retrofit the factory to produce electric vehicles (EVs), $700 million of which will be used to build a nearby battery plant in Woodruff, while […]
Peter McGuthrie
1 month ago