Nissan Ariya’s Halo model supply will be tight in 2023, according to a statement from the company to its dealers on Sunday, and as detailed by Automotive News. The Nissan Ariya has been delayed a number of times since 2021, due to supply chain issues related to semiconductor chip supply. Many came to the meeting […]
Peter McGuthrie
3 hours ago

A subsidy for replacing gas vehicles and other large appliances will continue to be available to those in Shanghai, offering as much as RMB 10,000 ($1,475 USD) for the trade-in of an old registered vehicle (via @TslaChan). The subsidy renewal comes as part of the “Shanghai Action Plan to Boost Confidence, Expand Demand, Stabilize Growth […]
Peter McGuthrie
3 hours ago

Ford will cut costs and boost production of the electric Mustang Mach-E, just a few weeks after Tesla’s price cuts shook the electric vehicle (EV) sector (via CNBC). The Mustang Mach-E, considered a competitor to Tesla’s Model Y, saw prices slashed by an average of $4,500 across trims, now ranging from $600 to $5,900 off. […]
Peter McGuthrie
4 hours ago 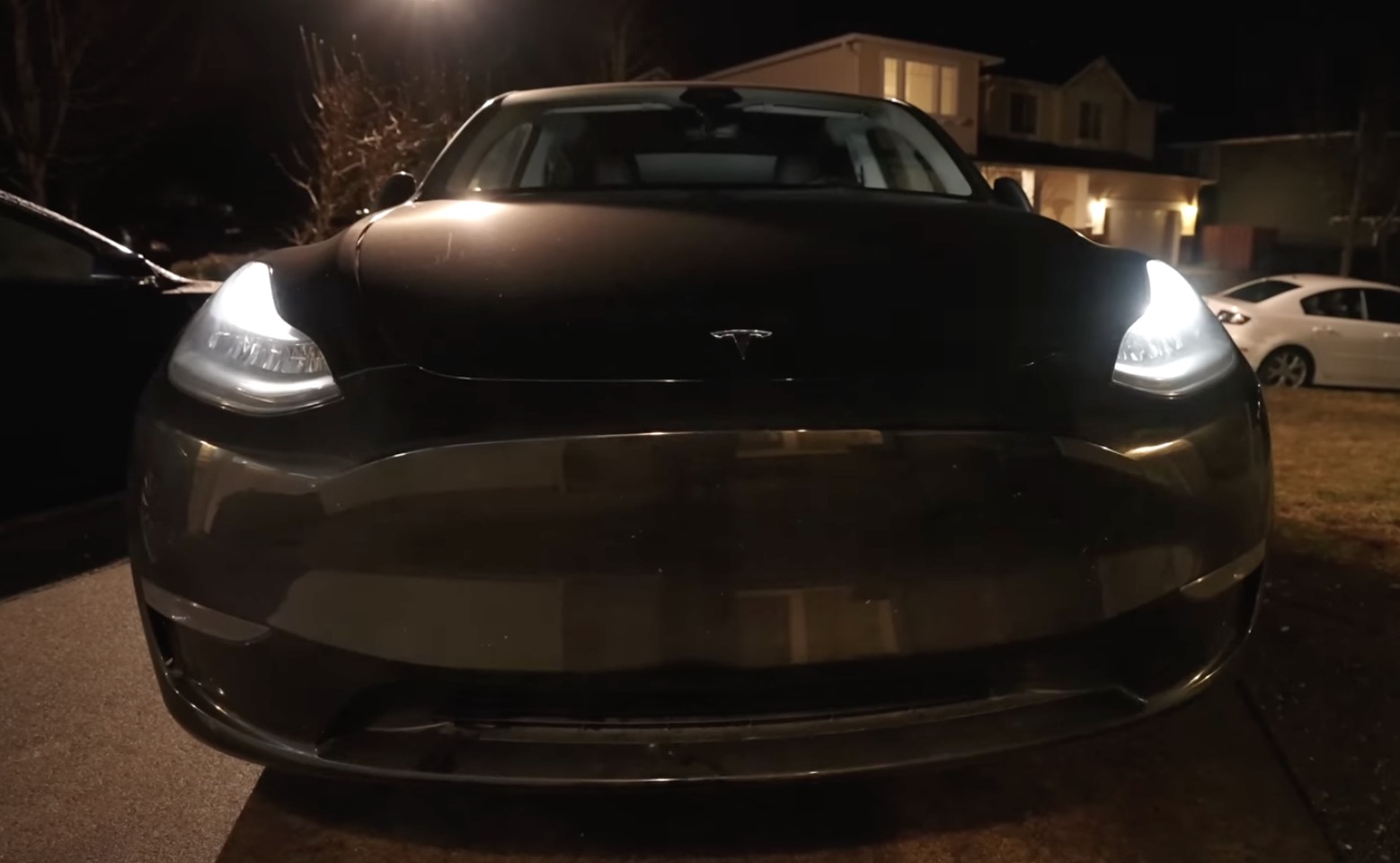