Tesla has debuted a 2023 Model Y All-Wheel Drive, in existing inventory for immediate purchase in select states. Currently, Tesla’s website no longer offers the Standard Range for purchase, as only Long Range (delivering Dec 2022 to March 2023) and Performance are available. The Standard Range Model Y AWD was made at Gigafactory Texas with […]
Sarah Lee-Jones
11 hours ago

The Tesla Model Y earned the title of News AU‘s 2022 Car of the Year, following testing of eight different gas and electric vehicles on Australian roads. The outlet notes the Model Y’s 450km driving range, its roomy cabin compared to gas cars, its brisk acceleration and its sharp steering as a few of the […]
Peter McGuthrie
2 days ago

As electric vehicles (EVs) continue to gain steam across worldwide markets, one European country known for early adoption of zero-tailpipe-emission vehicles has just reached a new record for single-day deliveries from Tesla. Tesla set a new daily record with 297 vehicles delivered to Norway in one day with Model Y cars from Giga Berlin, as […]
Peter McGuthrie
4 days ago

Tesla Model Y buyers in Australia could bring the SUV’s price down by as much as $10,000, making it as affordable as the Mazda 3 with a new tax deal, according to The Driven. To achieve this level of savings, buyers must qualify for a combination of incentives including the country’s new fringe benefit tax […]
Peter McGuthrie
5 days ago

Tesla may be looking to cut Model 3 and Y prices in China for a third time this quarter, following recent price cuts that did not seem to boost sales, according to a report from Huxiu (via Seeking Alpha). The Model 3 and Y prices were cut in China by as much as nine percent […]
Peter McGuthrie
2 weeks ago

Kevin Chau (@kchau), who makes a hobby of scouring service manuals and related documentation to find interesting information, recently found that the front and rear castings, among other things, of Tesla’s new Model Y design with 4680 cells and a structural battery pack are highly repairable (and can even be replaced). The new structural battery […]
Nehal Malik
2 weeks ago 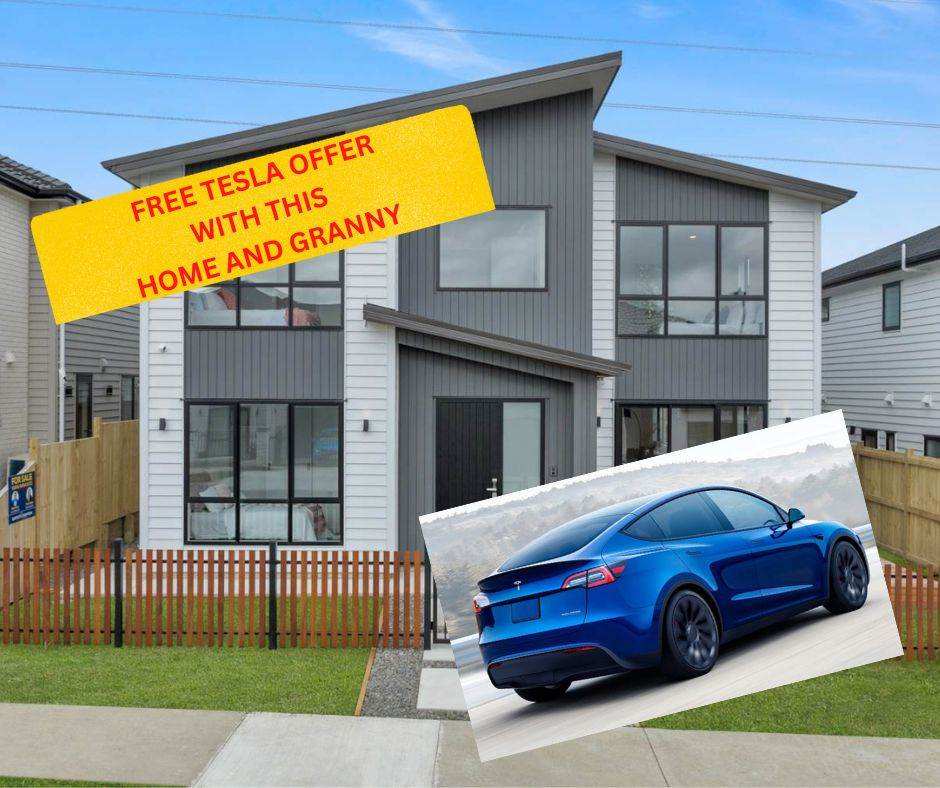 Homeowners represented by Barfoot & Thompson in New Zealand are offering a “brand new Tesla and brand new home,” in an effort to sell the home in southeast Auckland, to differentiate the property from 120 other new builds in the market. Real estate agent Kapil Rana said the Tesla hasn’t yet been purchased, but the […]
Peter McGuthrie
2 weeks ago 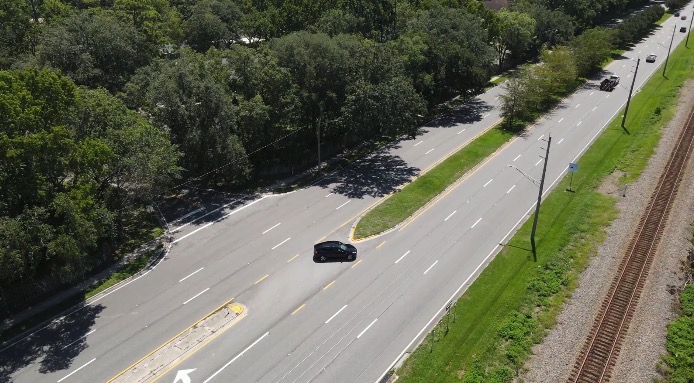 The New York Times published a story on Wednesday detailing its experience with Tesla’s Full Self-Driving (FSD) beta, after spending a full day with the self-driving software thanks to Chuck Cook, a well-known beta tester in Jacksonville, Florida. The Times filmed the entire experience with its own cameras and Cook provided the journalists a taste […]
Sarah Lee-Jones
2 weeks ago

Tesla has cut its delivery times in China, with its Model 3 and Y units now delivering in as little as one week, according to a report from CnEVPost. All of its trim options for both the automaker’s entry-level sedan and SUV now have delivery estimates ranging from one to five weeks, as spotted on […]
Peter McGuthrie
3 weeks ago