BMW-owned Rolls-Royce announced its first all-electric vehicle, unveiled as Spectre, will launch in the fourth quarter of 2023.

The new Spectre EV two-door coupe is set to start on-road testing, set to cover 2.5 million kilometres, or what the company says is simulation of “400 years of use.” Rolls-Royce called today the “most significant day” in its history since founders Charles Rolls and Sir Henry Royce first met. 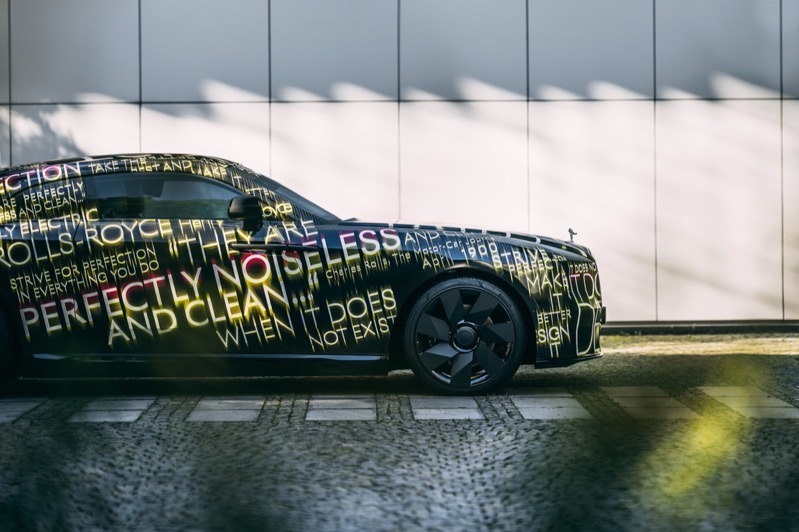 “Today, 117 years later, I am proud to announce that Rolls-Royce is to begin the on-road testing programme for an extraordinary new product that will elevate the global all-electric car revolution and create the first – and finest – super-luxury product of its type. This is not a prototype. It’s the real thing, it will be tested in plain sight and our clients will take first deliveries of the car in the fourth quarter of 2023,” said Rolls-Royce Motor Cars Chief Executive Officer, Torsten Müller-Ötvös.

The company did not disclose any Spectre EV details, such as pricing, specifications or battery life. One thing is clear, an all-electric Rolls-Royce will come with a luxury price.

Check out the Rolls-Royce Spectre video announcement below:

Rolls-Royce will also go all-electric starting in 2030. No other details were shared about Spectre, aside from the fact it leverages British spelling.