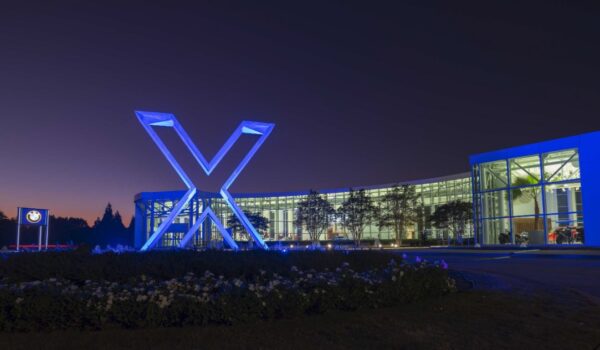 BMW is asking its existing supplier network to make parts for its upcoming electric vehicles (EVs) factory in Spartanburg County, South Carolina, and the project is being led by twenty-year veteran Joachim Post, as Automotive News reports.

Post is the company’s head of procurement and supply chain, and he’s been tasked with ensuring 30 million parts make it to the automaker’s production hubs each day. Harder than the job on its own, however, is the job of working out which past suppliers can re-work their processes to make EV parts for the Spartanburg factory, and which parts should be made in-house.

“The industrialization of all the assembly, of all the components, is sophisticated and high tech and needs time,” Post said at a media event this week. “We are focused on that, but it will be tough.”

BMW plans to make its battery cells in-house, with plans to build a $700 million battery-pack assembly plant nearby in Woodruff, South Carolina.

“A lot of new technologies you cannot easily buy on the market,” Post said of BMW’s plans to build its own batteries.

“This is a key technology for us,” he added. “It’s important for us to have the know-how in the company for that.”

By 2030, BMW plans to launch six battery-powered EVs with a $1.7 billion investment into the Greer factory to make the assembly of EVs possible.

“We want to give customers the opportunity to order directly from us,” said Peter, according to Reuters. BMW has this direct sales structure already in place for the 2024 Mini and 2026 BMW vehicles. Peter also said “constructive talks” were also underway with the company’s existing network of car dealerships.

BMW is investing $1.7 billion into U.S. operations at its Spartanburg, South Carolina plant, according to a press release shared on Wednesday by the automaker. The funding will be used to retrofit the factory to produce electric vehicles (EVs), $700 million of which will be used to build a nearby battery plant in Woodruff, while […]
Peter McGuthrie
1 month ago

Electric vehicles (EVs) are gaining traction, with many major automakers announcing huge investments to outfit production facilities for electrification. BMW announced plans to invest one billion euros ($1.05 billion USD) by 2030 into its Steyr, Austria car assembly plant, for the development and production of next-generation EV powertrains, according to a statement from the automaker […]
Peter McGuthrie
5 months ago