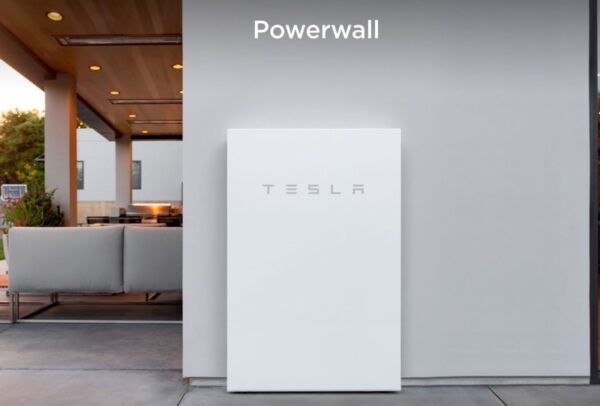 Tesla’s Powerwall has been expanding its reach across the United States in recent months, but it will no longer do so without the addition of solar options.

On Monday, electrek reported that Tesla has stopped receiving orders for the Powerwall or its home battery packs, without also being linked to a solar panel package of some sort.

Earlier this month, the Powerwall order configurator on Tesla’s website began redirecting to the solar panel configurator, with the addition of the words “Powerwall is only available with purchase of solar panels.”

Here in Massachusetts, my Powerwall has switched to storm watch twice in the past three days because of high winds.

I have not lost grid power, but I am happy that the batteries are ready if I need it.

While demand for the Powerwall has been skyrocketing in recent months – especially following reports of the Powerwall “saving the day” amid record snowstorms for Texas residents – the company also substantially raised the Powerwall’s price earlier in the year.

Tesla also made its own solar inverter available for purchase in January, another addition to the company’s solar power storage offerings.

Last year, the company increased its range of Tesla Solar package sizes from just three (small, medium, and large) configurations to a total of eight panel configurations, which start at $5,396 (USD) for US customers.

Among its residential energy storage offerings, Tesla has also begun partnering with countries and municipalities around the world in building large power storage solutions to help improve electric infrastructures in places like Australia, and in the US, in both Texas and California.