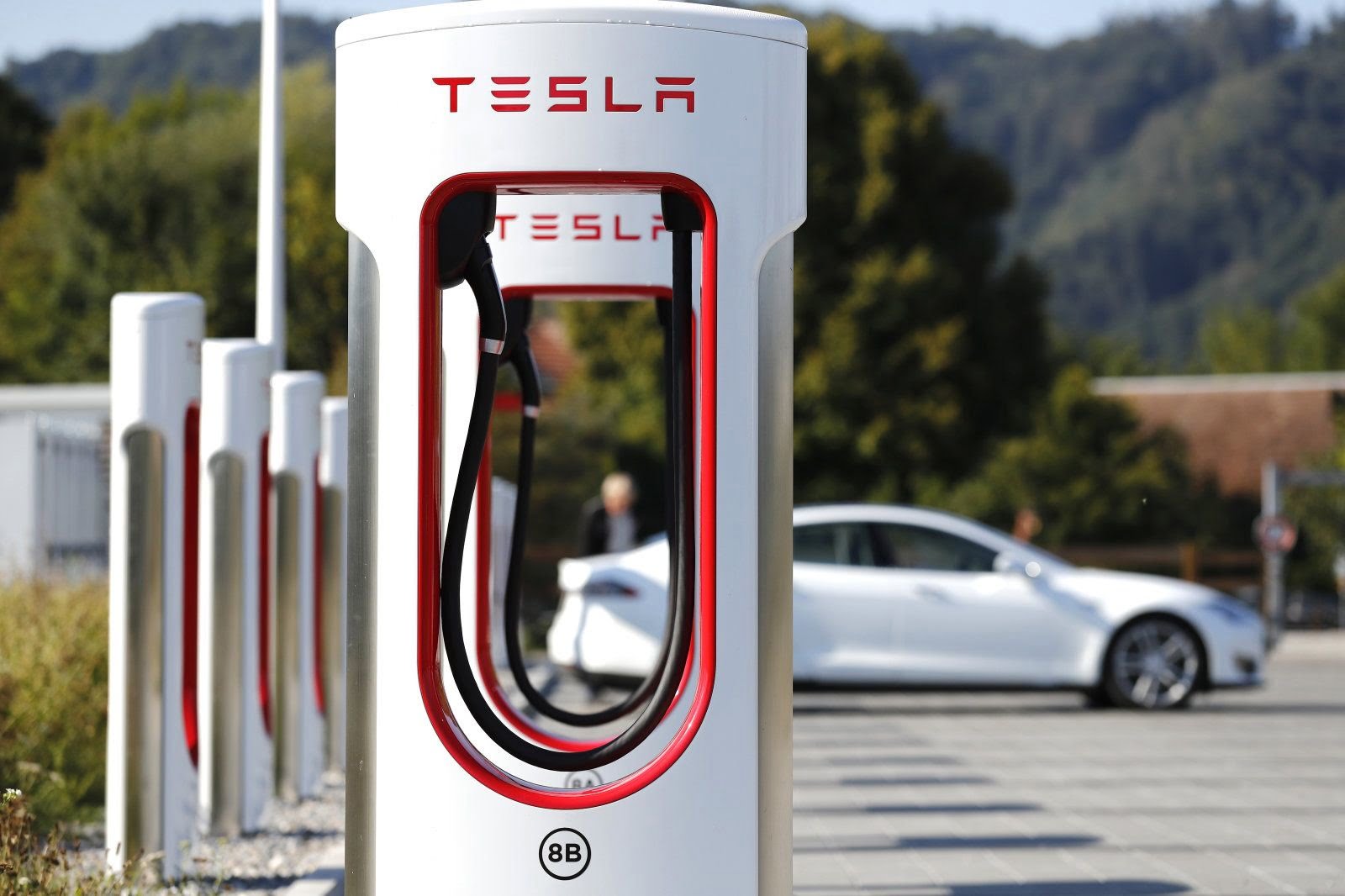 With tax breaks of up to €9,000 for buyers and ever-tightening emission rules benefiting their manufacturers, Germany had already established itself as the biggest market for EVs in Europe.

According to Business Insider, the country registered 98,370 new EVs by the end of Q3 2020, now surpassing California (which only had 73,166). With Tesla being the premier purveyor of EVs in both regions, Germany has become the automotive pioneer’s biggest market.

While Tesla has been on the receiving end of numerous valuable tax breaks in the U.S., including some for infrastructure, the dwindling incentives for EV buyers has resulted in other regions leaving the U.S. behind in electric vehicle adoption.

While that is the way things are right now, conditions will get better during Joe Biden’s presidency, as the President-elect is a firm proponent of the EV revolution.

Tesla was fast to cash in on the European interest in electric cars, carving itself a big piece of the pie while it was still hot. Tesla has also established itself in China, where there are similar incentives for producing/purchasing EVs, and even created a supply chain between the two regions.

“I’m a big fan of Germany,” said Tesla CEO Elon Musk during his recent trip to Berlin to accept the 2020 Axel Springer Award.

Tesla recognizes the potential it has in the country and is fully committed to it, evidenced by the fact that the company is building one of its biggest factories, Giga Berlin, in Germany’s capital.

Giga Berlin is expected to become operational in 2021, with an estimated ability to produce 500,000 electric vehicles per year–and even make a smaller Tesla compact for Europe at some point.