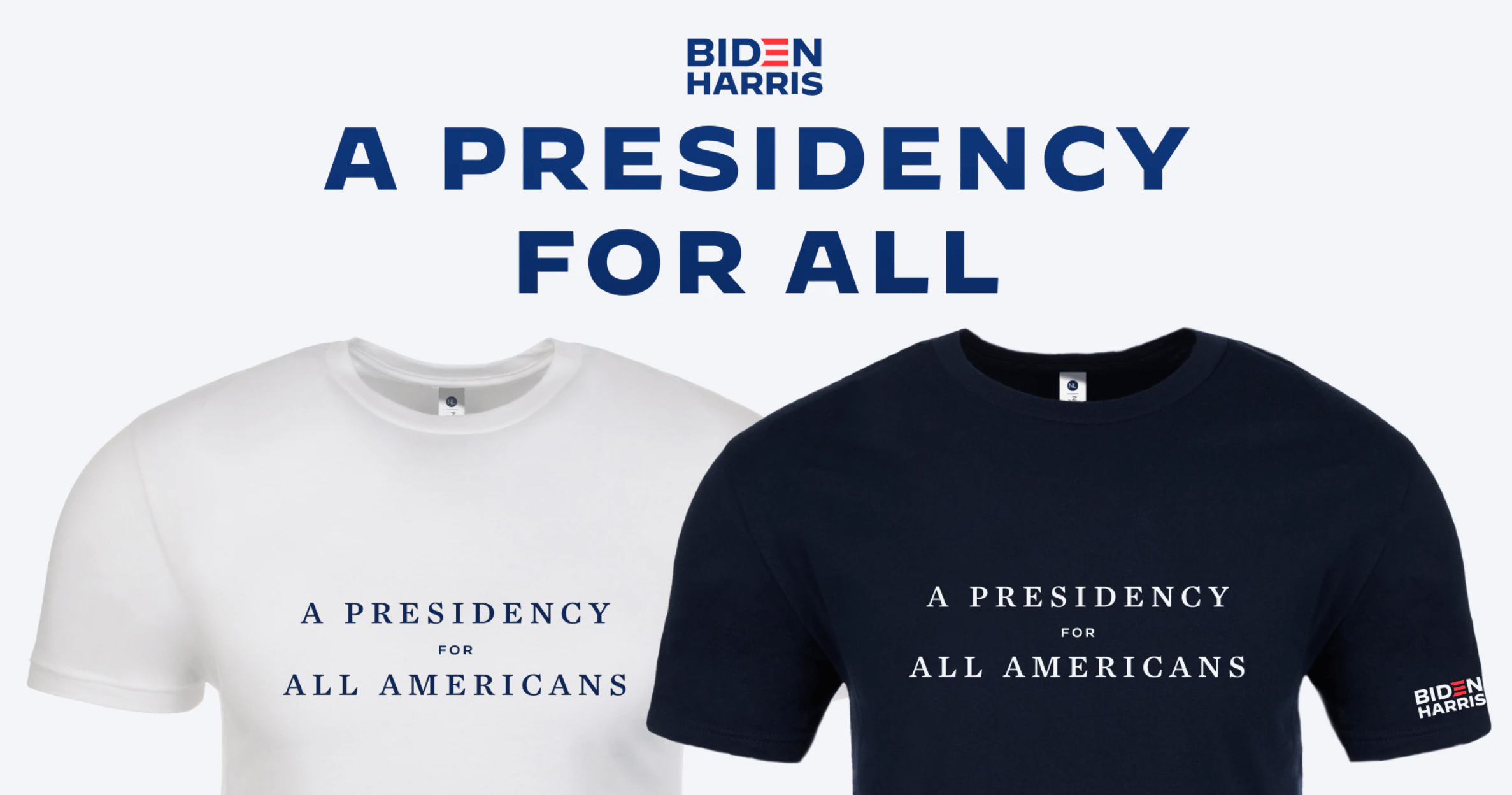 With Democratic presidential candidate Joe Biden announced as the projected winner of the 2020 U.S. Presidential election, the auto industry must prepare for harsher regulations on carbon emissions (and Internal Combustion Engines in general), along with policies that promote the purchase and use of electric vehicles, reports Reuters.

With auto industry workers holding significant voting power in Midwestern swing states, both Biden and opponent Donald Trump incorporated their plans for the auto industry into their respective campaigns.

While both Trump and Biden want to get automakers to create more jobs in the U.S. auto industry rather than farming them out to places with lower labor costs like Mexico and China, that’s about the only thing the two agreed on.

On one hand, the Trump administration not only facilitated the sales of Internal Combustion Engine (ICE) vehicles, it eased fuel efficiency and emission regulations up to 2025, and even rejected proposals for new tax credits for EVs.

Now that he has been elected, Biden will get to work on reversing the lenience on ICE manufacturers, provide significant tax incentives — including rebates — to those who purchase EVs over ICEs, and facilitate the installation of a myriad of EV charging stations across the country.

A Biden White House bodes well for California, as the state wants to ban the sale of new gasoline cars by 2035.

Biden has promised to work on policies (and policy changes) that the auto industry has been longing for, earning him the support of unions, collectives, and manufacturers within the industry. The United Auto Workers (UAW) union — more than 400,000 workers strong — endorsed the Democrat back in April.