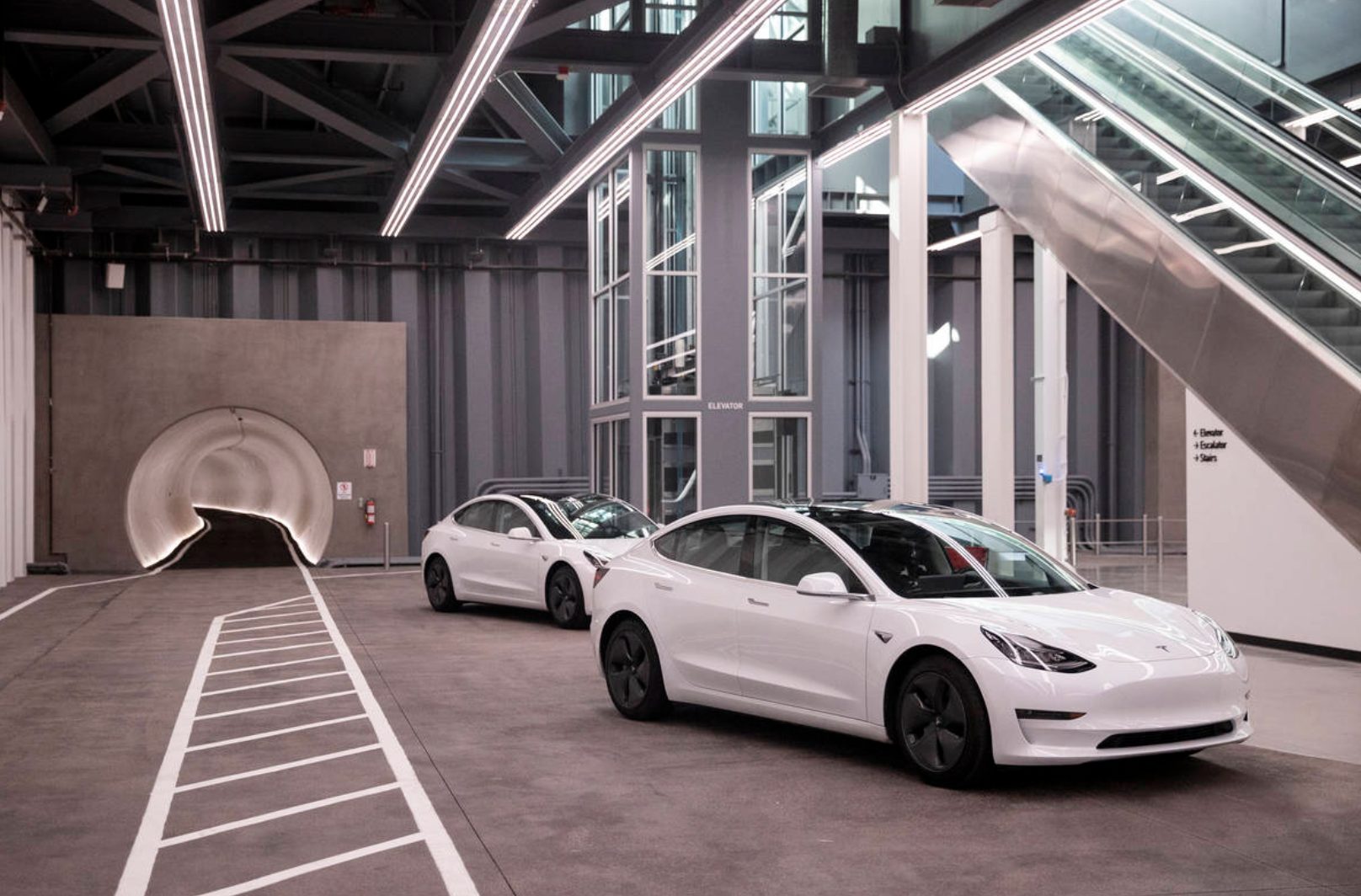 The Alamo Regional Mobility Authority (RMA) has officially entered negotiations with The Boring Company for a potential project to build a pair of tunnels 9 miles long, 30 feet below ground to connect the San Antonio International Airport to the city’s downtown — reports The Austin American-Statesman.

The Boring Company has reportedly been in talks with San Antonio’s local government for this tunnel system and several others since August 2021.

For this project, in particular, the Alamo RMA issued a formal request for proposals back in October 2021.

Elon Musk’s Boring Company proposed a pair of tunnels between the airport and downtown, which would actually generate revenue by ferrying passengers to and from stations in Tesla cars. The Boring Company’s proposal was scored the highest among those submitted by members of the Alamo RMA, at 91.6 points, and has been under review until now.

The Alamo RMA’s board members have voted to conduct a study into the feasibility of the project, which carries an estimated cost of $247-289 million USD. The vote “is not to take any other action other than to enter into negotiations,” said Alamo RMA chairman Michael Lynd Jr.

The Boring Company has provided an estimated timeline of 12 months to start construction, 18 months to complete phase one, and 36 months to fully complete the project. The company has also expressed interest in operating and maintaining the transportation loop under a lease agreement.

Musk’s tunnelling venture, founded in 2016, builds expansive underground tunnel networks with room for vehicles to drive through. The company’s “Loop” is a passenger tunnel with an inner diameter of 12 feet, a drive surface, LED lighting, emergency backup lighting, and other features.

The Boring Company builds tunnels that span at least a quarter of a mile and have a minimum of two stations. The company’s first deployment, the ‘Hyperloop’ in Las Vegas, houses 1.7 miles of tunnels and three stations under the Las Vegas Convention Center and became operational in June of last year.

The Las Vegas Hyperloop is currently on track to expand 29 miles and host more than 50 stations throughout the Las Vegas Strip and Clark County, with the first station outside the Las Vegas Convention Center being added last month.

Earlier this week, Tesla North reported that The Boring Company was in talks with the North Central Texas Council of Governments (NCTCOG) for multiple “projects of mutual benefit.”

It makes sense for Musk to explore new opportunities in his now-home state of Texas. Musk confirmed back in December 2020 that he had personally moved to Texas from California.

The Tesla CEO last year moved the headquarters of the electric vehicle (EV) company to Texas as well, where it is currently gearing up to start production at its $1.1 billion USD Gigafactory.

Without much fanfare, Musk has also moved The Boring Co.’s corporate headquarters from California to the Austin suburb of Pflugerville, according to public documents.