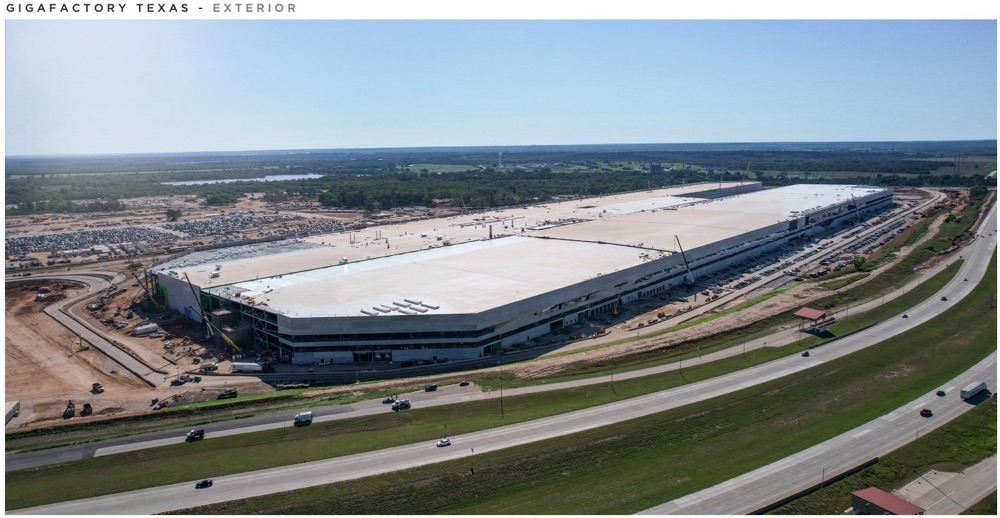 Tesla will hold its Giga Fest party at its Austin, Texas Gigafactory on April 7, 2022, according to permit documents filed with Travis County Commissioner’s Court, as reported by Teslarati’s Joey Klender.

The documents reveal the “Giga Texas Event” as officially named by Tesla, will begin at 4pm and end at 11:29pm on April 7, 2022. The party is to celebrate the grand opening of Tesla’s east coast Gigafactory that will start producing Model Y vehicles.

Tesla indicates the Giga Fest event at Giga Texas will have a maximum of 15,000 people attend, and tickets (or invitations) will be required to enter. The event will serve alcohol and will be open to minors, indicating a family event as well.

The “Giga Texas Event” will likely become one of the biggest BBQs in the area. Last month, Tesla CEO Elon Musk said Giga Fest Texas will take place on April 7, 2022.

The 3-page Travis County application for a major event permit was received by the Fire Marshal’s office on February 18, 2022, and appears to be signed off by Tesla Architectural Manager based in Austin, Ashley Villoria.

Check out the latest Giga Texas construction update, filmed on Tuesday by Jeff Roberts, below:

Tesla on Friday held its annual AI Day event to showcase the company’s latest leaps in Artificial Intelligence, automation, and computation. The event kicked off with Tesla showing off the first working prototype of ‘Optimus,’ the long-awaited Tesla Bot. Despite merely being a prototype, Optimus was able to walk out on stage, wave to the […]
Nehal Malik
14 hours ago