Tesla has informed local government officials in Gruenheide, Germany, that it is putting plans for a 50 gigawatt-hour battery production facility at Gigafactory Berlin on the back burner. The automaker will instead divert resources to increasing battery production at its U.S. Gigafactory in Austin, Texas, faster than originally planned, reports Automotive News. “The EV maker […]
Nehal Malik
1 day ago 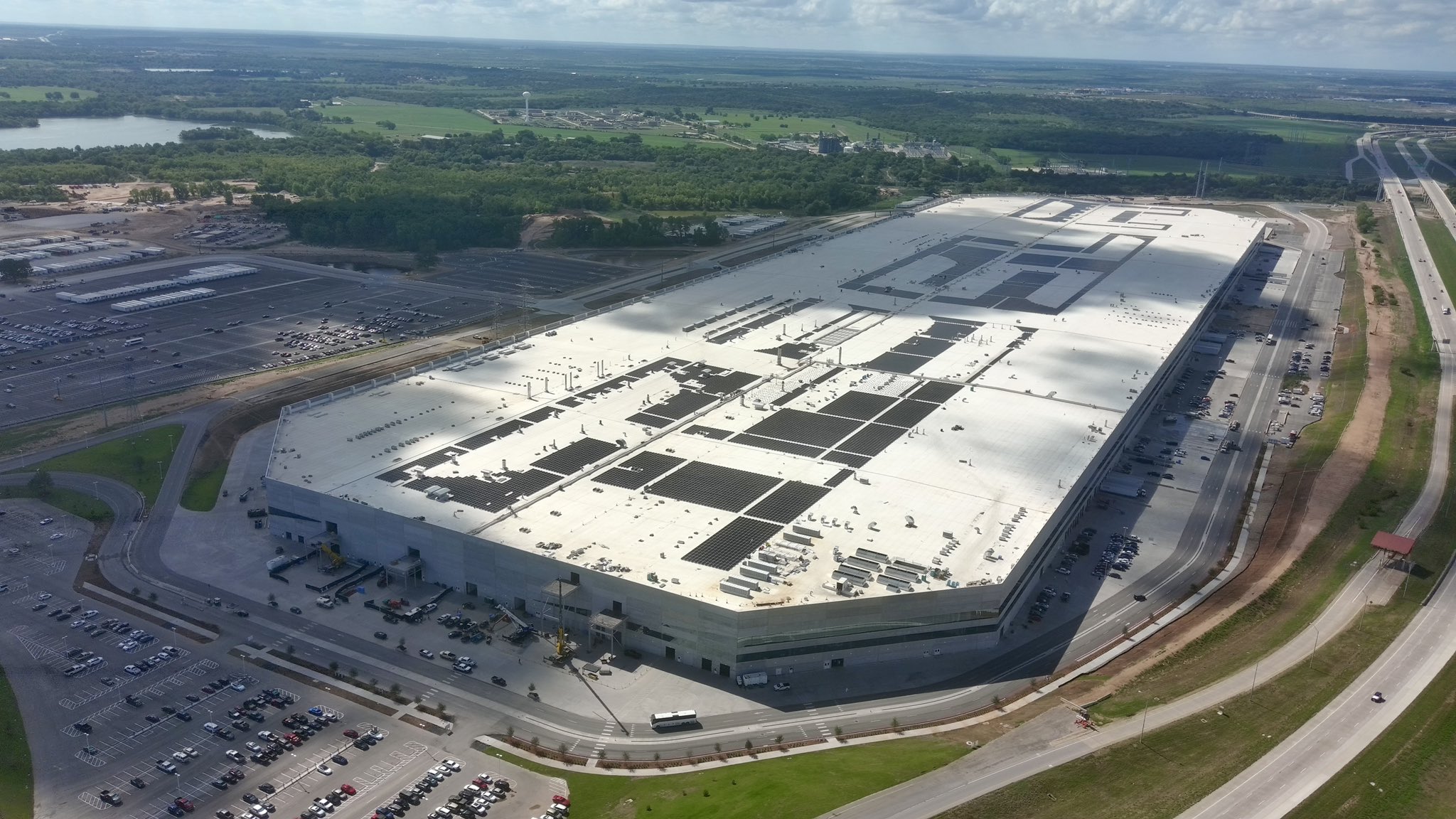 As Tesla’s Gigafactory Texas plans for multiple expansion projects, the automaker’s head offered insight into future environmental restorations around the facility. In response to a story about Giga Texas adding 500,000 square feet, @Elon Musk said the company would be working on “ecological paradise plans” in the plant’s South expansion area after getting to a […]
Peter McGuthrie
5 days ago 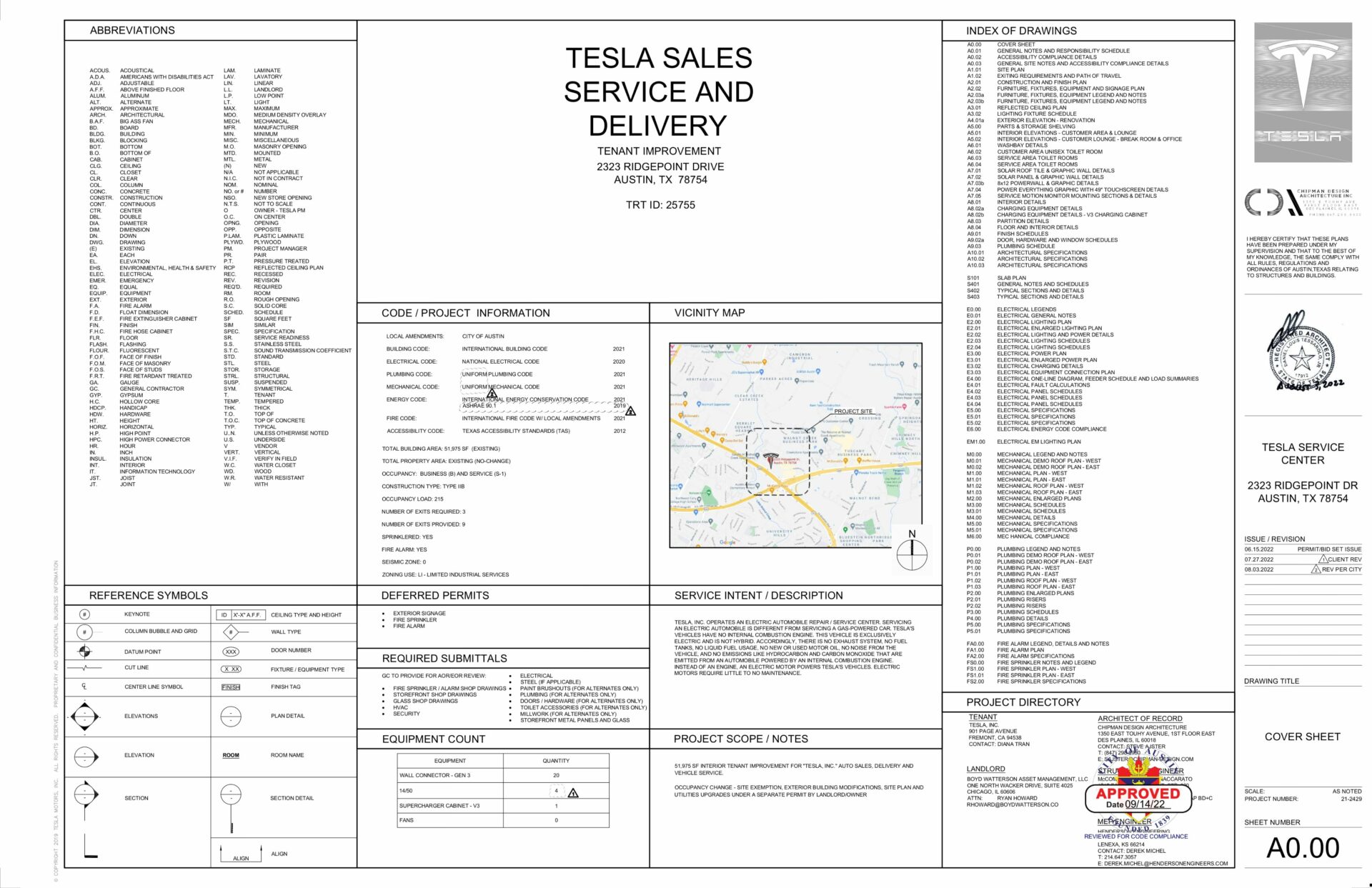 As Tesla’s service expands worldwide, the automaker is also increasing its presence near its headquarters in Texas. Tesla is set to establish a sales and service center about 10 miles from its Giga Texas location, as seen in a permit with the city of Austin (via @MarcoRPTesla). The permit, initially issued on June 15 with […]
Peter McGuthrie
6 days ago 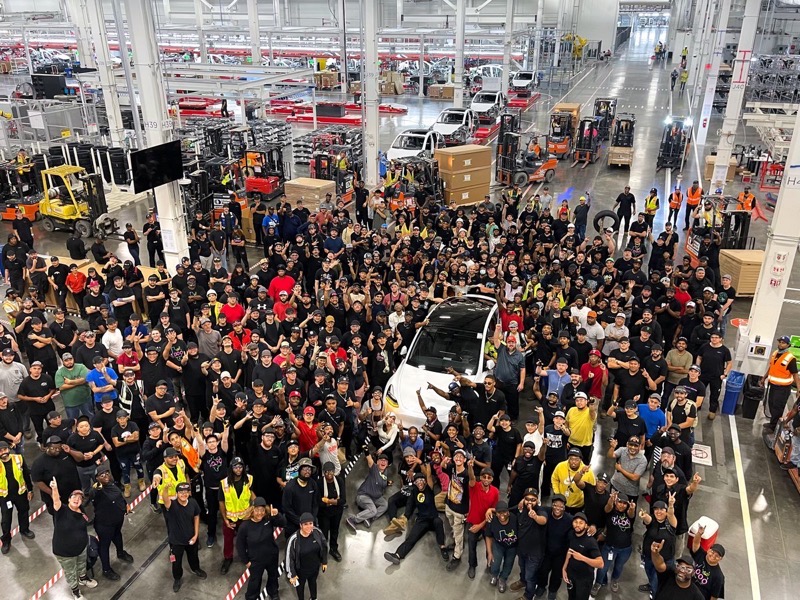 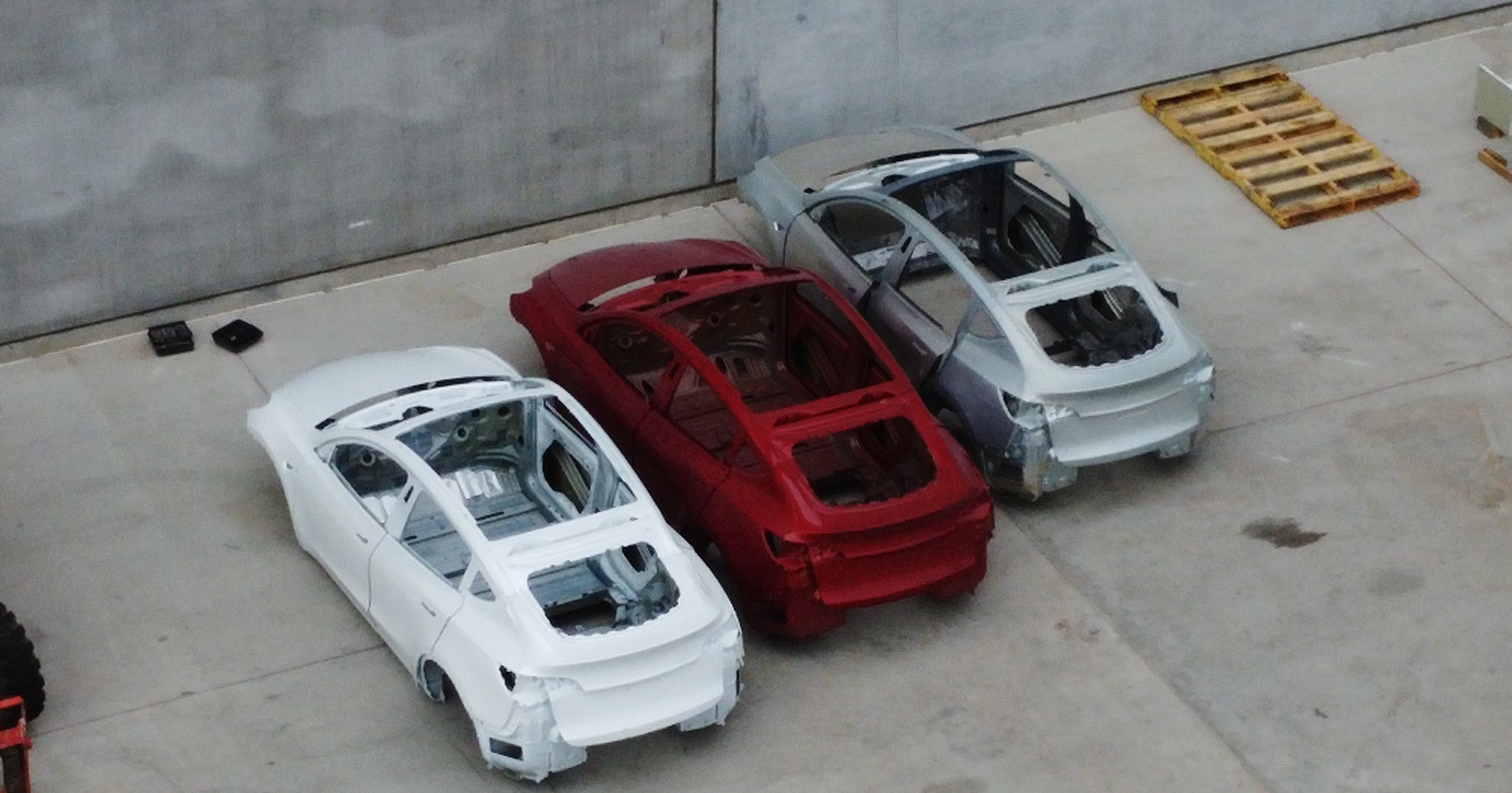 As seen in images from Gigafactory Texas, Tesla appears to be testing or producing Model Y units with structural packs comprising next-generation 4680 cells and non-structural packs made up of traditional 2170 cells at the facility. Both versions of these Model Y bodies were spotted at Giga Texas in drone footage captured by @JoeTegtmeyer on […]
Nehal Malik
4 weeks ago

Tesla’s Gigafactory Texas is working on a special solar roof, and earlier this year the solar panels were confirmed to be spelling out the automaker’s name. A recent Jeff Roberts drone video shows that Tesla’s Giga Texas has nearly finished the outline of the letters on its solar roof, which spells out “Tesla.” (via @JeffRoberts). […]
Peter McGuthrie
4 weeks ago 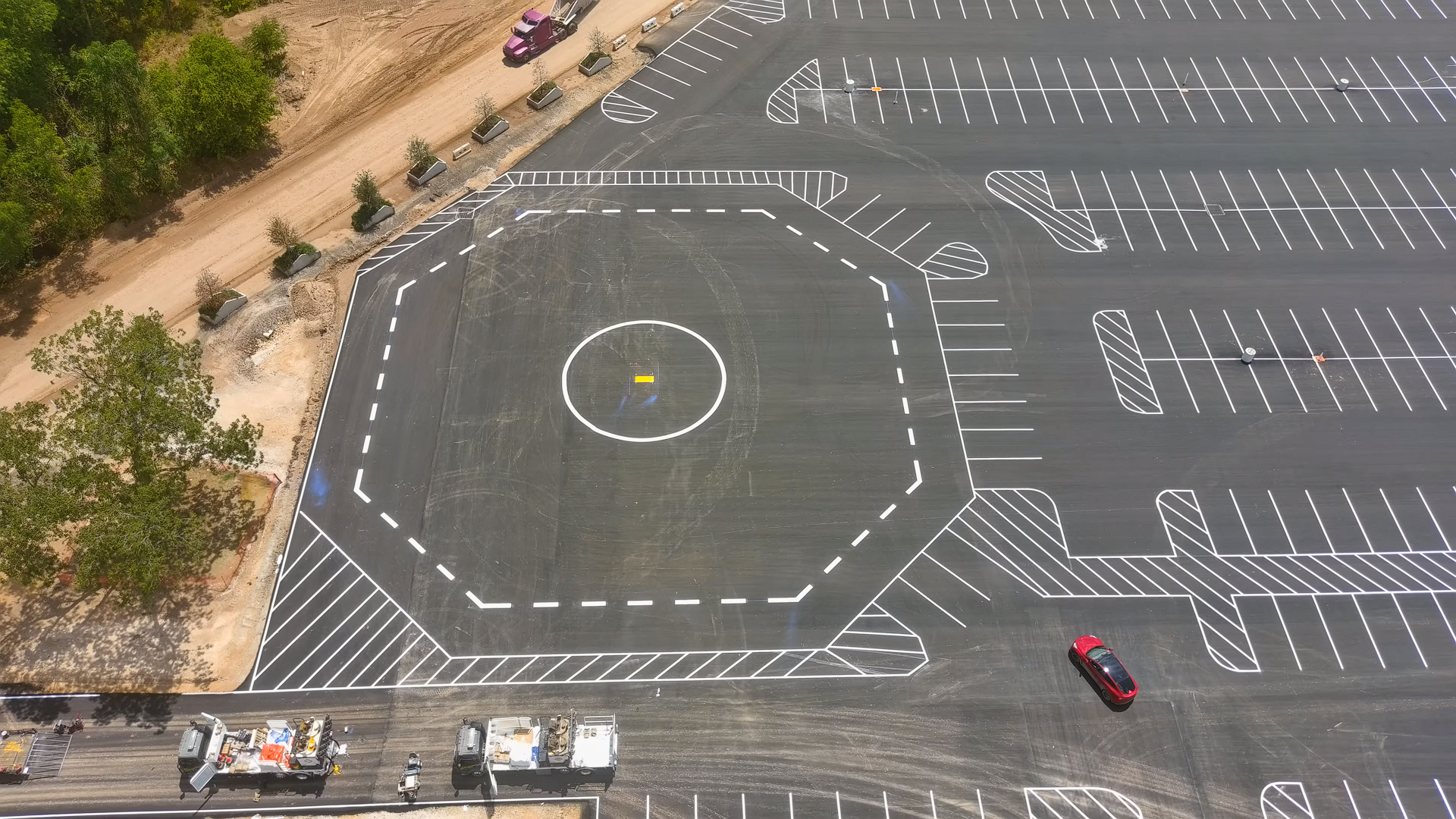 A new 4K drone video shared by Jeff Roberts on Saturday showcases a brand new addition to Gigafactory Texas — the “cyber helipad,” as Roberts called it. Drone footage captured by Roberts on Friday gave us a look at a now-completed new parking lot on the Giga Texas premises, which also houses a helipad. It is […]
Nehal Malik
1 month ago 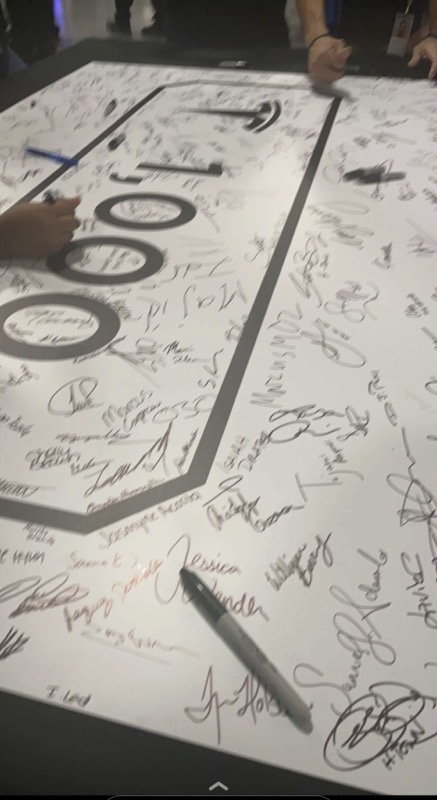 Tesla’s Gigafactory Texas Hits Milestone: 1,000 Cars Made in a Week

Tesla’s Gigafactory in Austin, Texas, has reportedly hit a milestone of producing 1,000 cars in a week. That’s according to a photo shared by @WholeMarsBlog, showing employees signing a poster with an outline of the factory and “1,000” in the middle. The electric automaker started limited production of the Model Y at the Gigafactory in […]
Sarah Lee-Jones
1 month ago

Expanding Gigafactory Texas has already been a priority of Tesla’s, with multiple filings showing the automaker’s expansion plans — including one filing newly approved to let the company add a giant battery system to the production facility. Tesla has been approved to build a new 53-acre energy storage system at its Giga Texas, according to […]
Peter McGuthrie
1 month ago 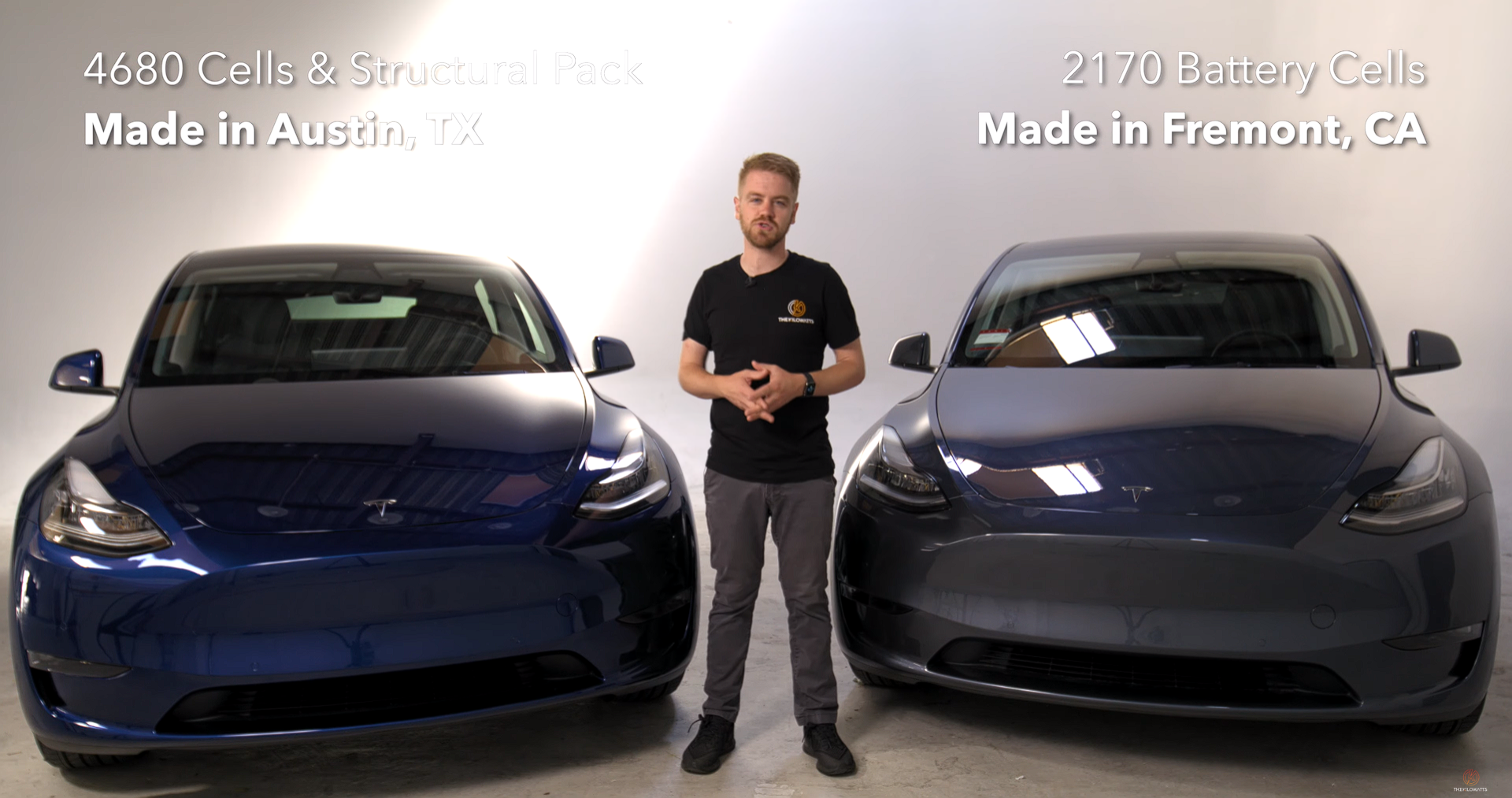 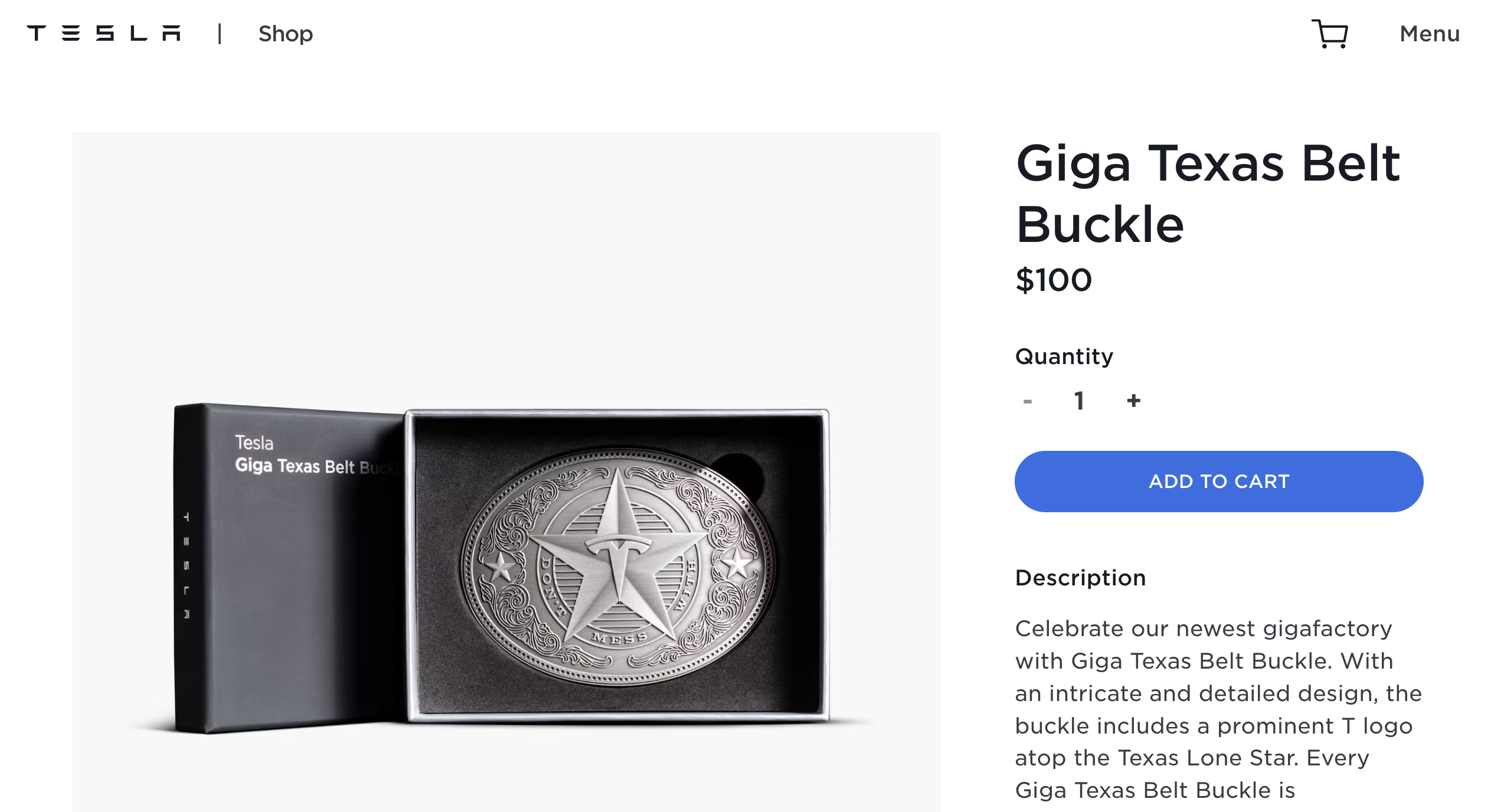 After filing for a permit to expand Giga Texas earlier this month, Tesla has officially filed a proposal for building more in the area. Tesla is looking to build additional grounds to the east of its Gigafactory Texas, according to a new filing dated July 1, as detailed in a report from the Austin Business […]
Peter McGuthrie
2 months ago 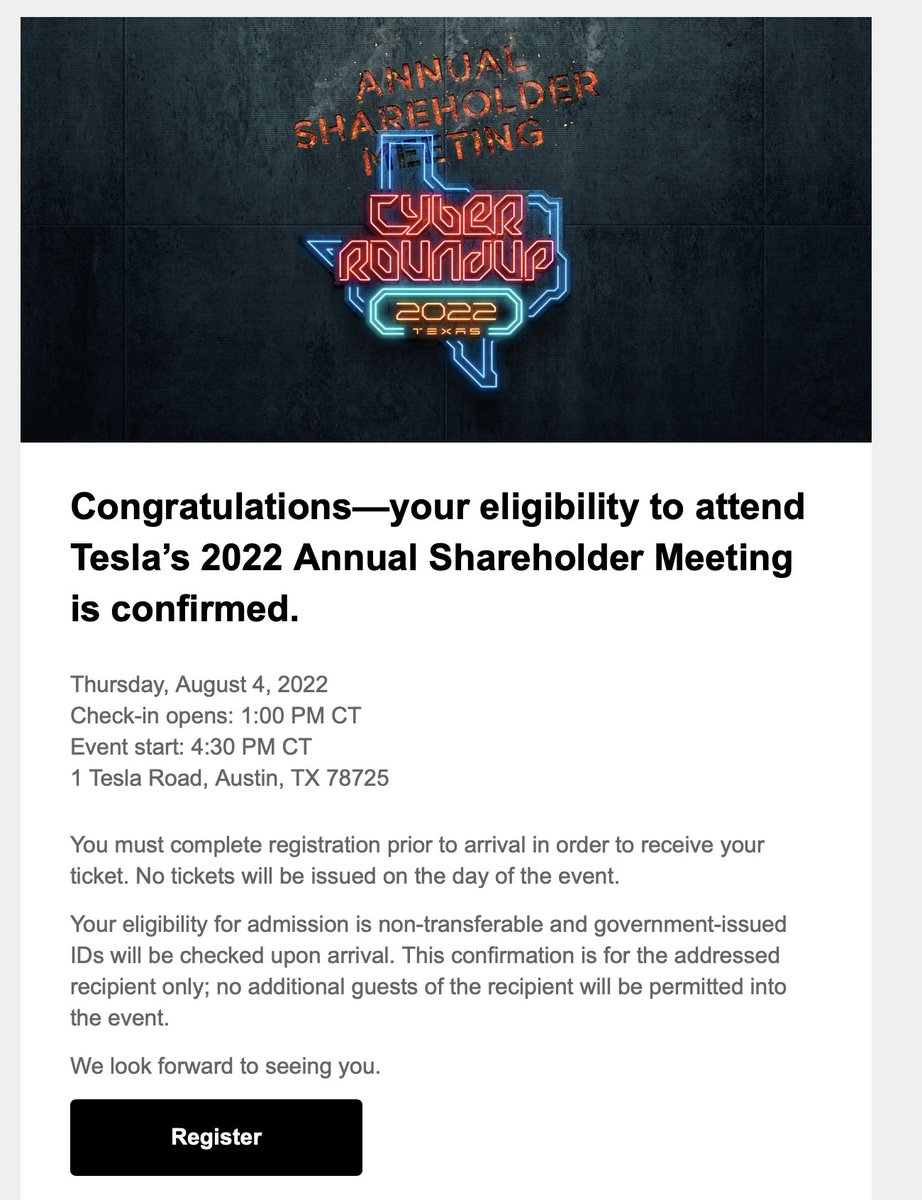 According to a report from Electrek, Tesla’s new Gigafactory in Austin, Texas, is currently capable of producing “at least 2,000” Model Y units per week. Sources told the publication that Giga Texas has ramped up production to several thousand vehicles per week. People familiar with the developments at the site also said the plant is making […]
Nehal Malik
3 months ago 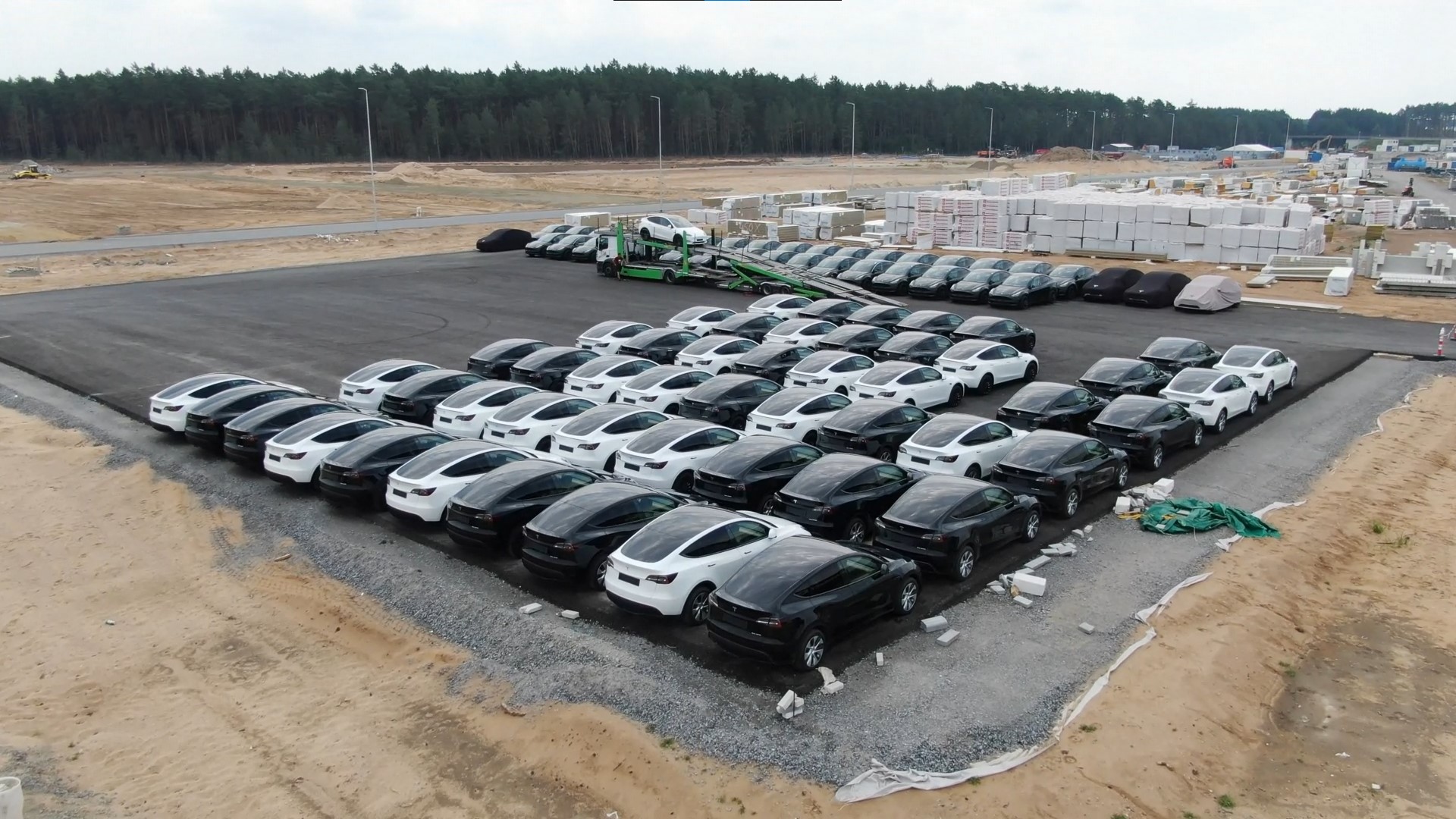 According to recent reports from Tesla enthusiasts Tobias Lindh (@tobilindh) and Troy Teslike (@TroyTeslike), the company’s Gigafactories in Texas and Berlin, Germany, have both started producing the Long Range trim of the Model Y. Up until now, both plants were only producing the Performance variant of the all-electric crossover. Lindh noticed “at least two rows” […]
Nehal Malik
3 months ago