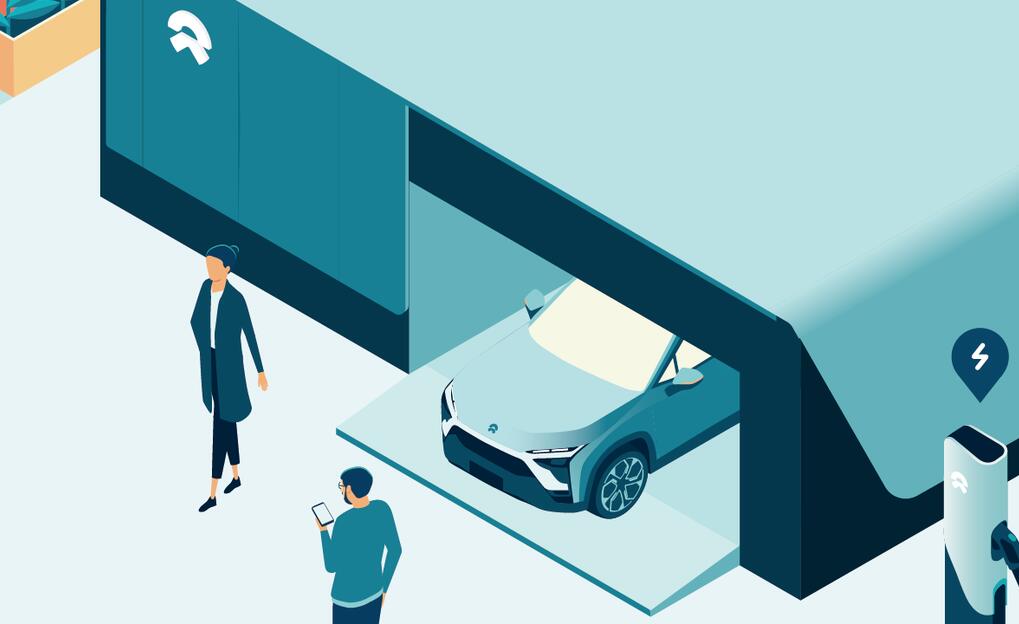 NIO today launched a new “battery sharing” pilot program on its app that allows participants to share their 100-kWh long-range battery packs with others in exchange for compensation in the form of NIO Credits — reports CnEVPost. Currently, NIO is the only EV manufacturer in the Chinese market with a model that includes battery swapping, with […]
Nehal Malik
1 year ago 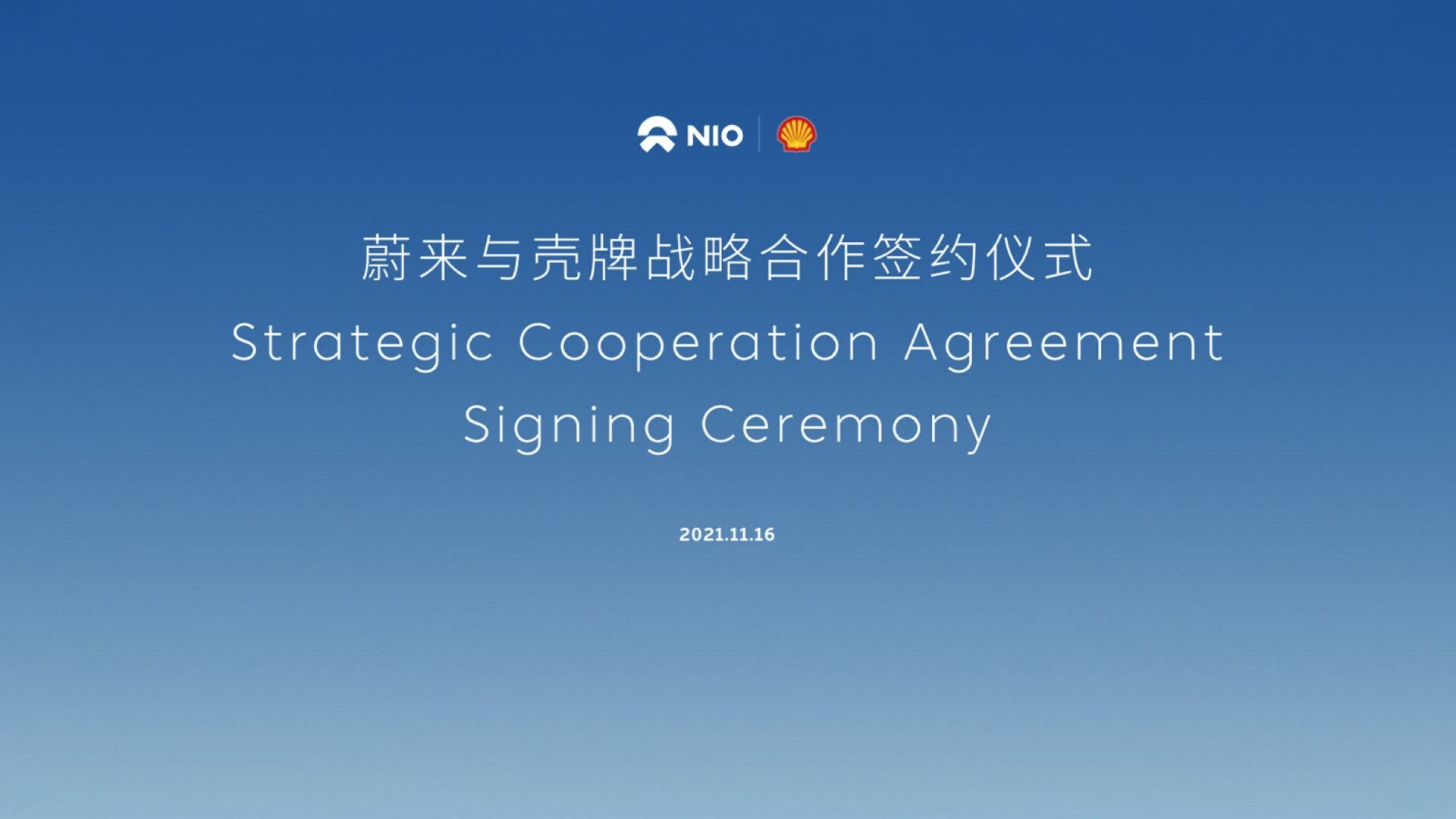 NIO and Shell today announced a strategic cooperation agreement to improve the charging experience for electric vehicle (EV) owners around the world, with a particular focus on NIO drivers. The partnership will first bear fruit in China and Europe. Under the terms of the agreement, NIO and Shell will build a network of co-branded battery […]
Nehal Malik
1 year ago

Not long after NIO’s news that the electric ET7 sedan will debut at Shenzen’s NIO House later this month, the company has shared plans for its premium audio system, including a format that will make audio even more immersive. NIO announced on Tuesday that Dolby Atmos audio will come as a standard in the upcoming […]
Peter McGuthrie
1 year ago 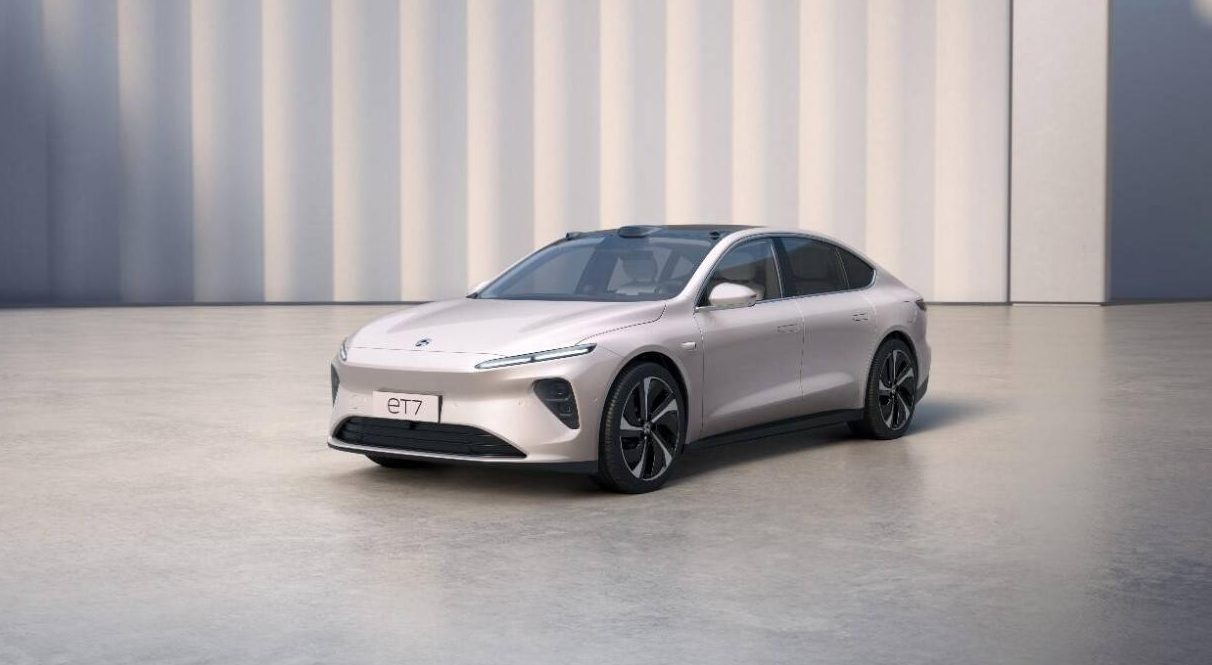 NIO unveiled the ET7 electric sedan earlier this year, and according to a company official, the electric vehicle (EV) is set to debut in public later this month. NIO General Manager of the Shenzhen/Dongguan regional operation Eric Liu said on Monday that the ET7 will be displayed at the company’s NIO House in Shenzhen on […]
Peter McGuthrie
1 year ago

Amidst increasing competition in the world’s largest auto market, Chinese electric vehicle (EV) startup NIO has continued to increase its sales in the region, recently surpassing another automaker as the most valuable brand. NIO replaced BYD as the most valuable automaker in China, as its brand value rose a whopping 145 percent from last year, […]
Peter McGuthrie
1 year ago 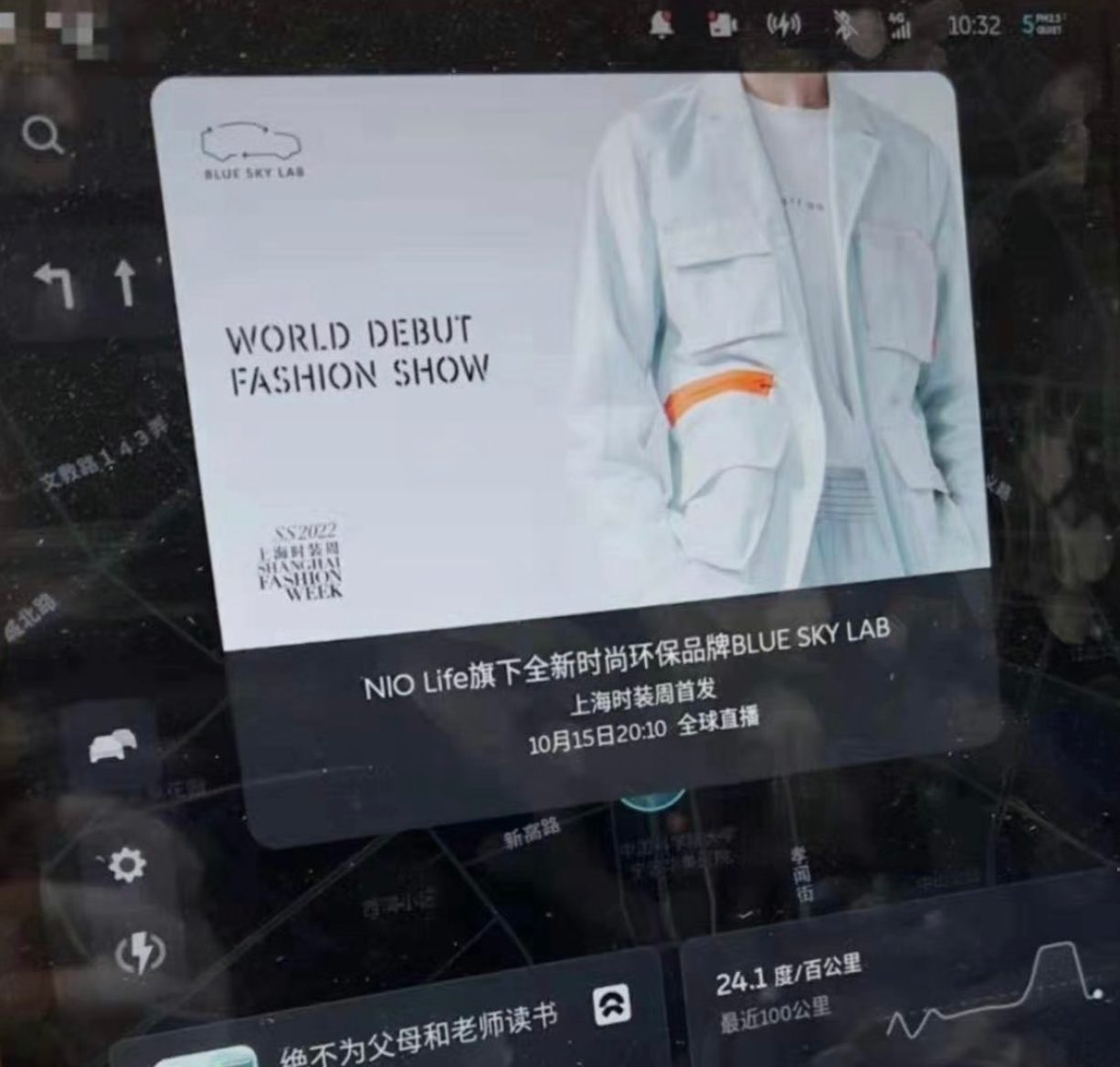 A notification showed up for NIO drivers this morning that is believed to be an ad, in what some are calling a strange first for the electric vehicle (EV) industry. On Wednesday, NIO pushed what appears to be an advertisement out to customer service vehicles in China, according to a post on Weibo (via @TheKilowatts). […]
Peter McGuthrie
1 year ago 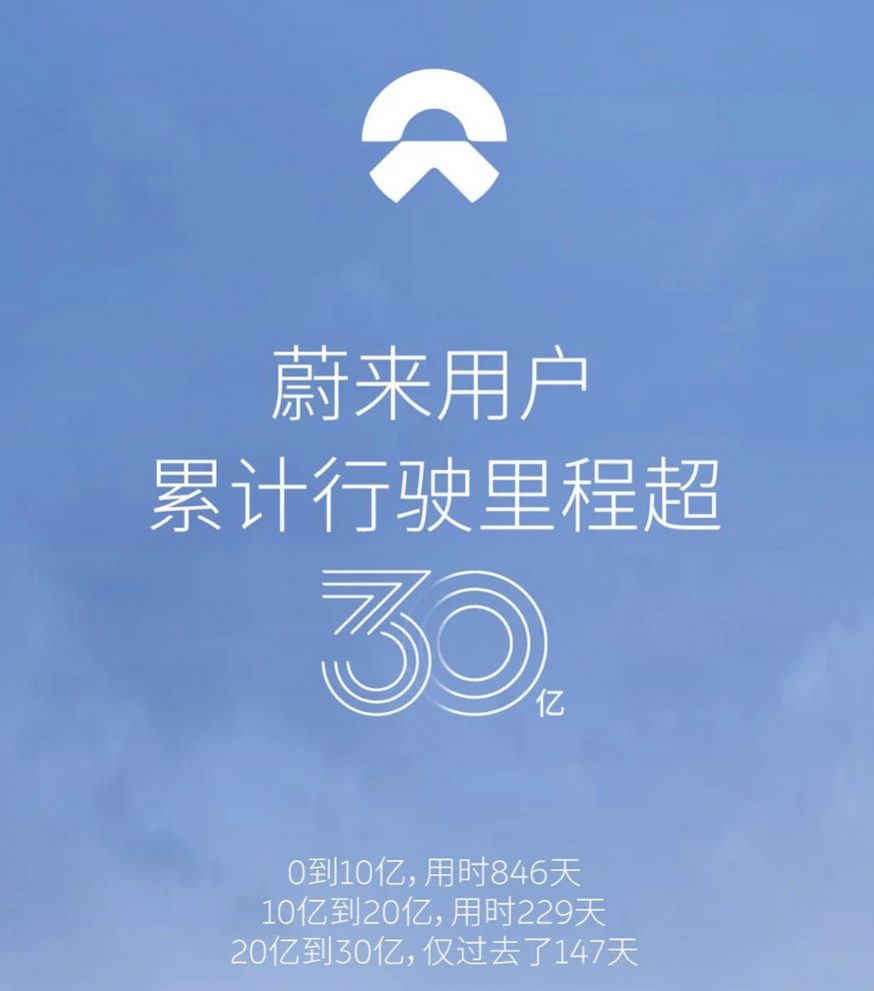 On Monday, NIO announced its drivers had reached a total of over 3 billion kilometers (1.86 billion miles) driven by its drivers, according to CNEVPost. The company also said that there were shorter intervals between each billion milestone, saying it took 846 days for drivers to reach the first billion, with 229 between the first […]
Peter McGuthrie
1 year ago