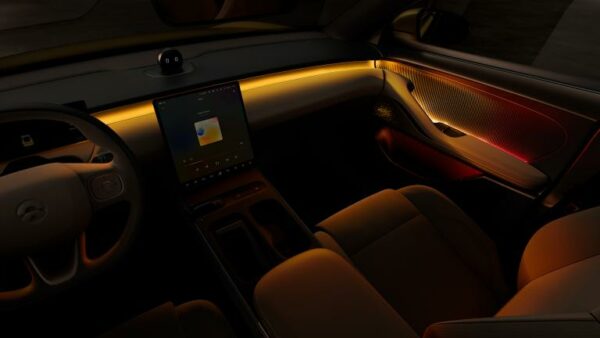 Xpeng and Li Auto said on Tuesday that their sales more than doubled in January, with fellow EV automaker NIO saying its sales increased by a third, according to the South China Morning Post.

CNEVPost founder Phate Zhang said, “the delivery data is in line with expectations, as January is normally a low season for car sales.” Phate continued, “None of the trio broke the previous monthly record in January, but the results still looked impressive, given the fact that a reduction in government subsidy became effective from January 1.”

EV automakers in China are trying to keep pace with Tesla, as the latter’s Model Y sold a record 40,500 units in December 2021 and 169,853 for the year, making it the best-selling new energy SUV in the country. The Model 3 was the third best-selling EV in China last year, behind the BYD Qin and affordable Hongguang Mini EV.

China’s Finance Ministry announced decreases to its clean energy subsidies by 30 percent in December, which some expected to harm auto sales significantly.

As for NIO, the company looks to be expanding soon in Europe, after registering with the Danish Car Importers Association, while also placing a vehicle ad in Germany saying they would be there soon.