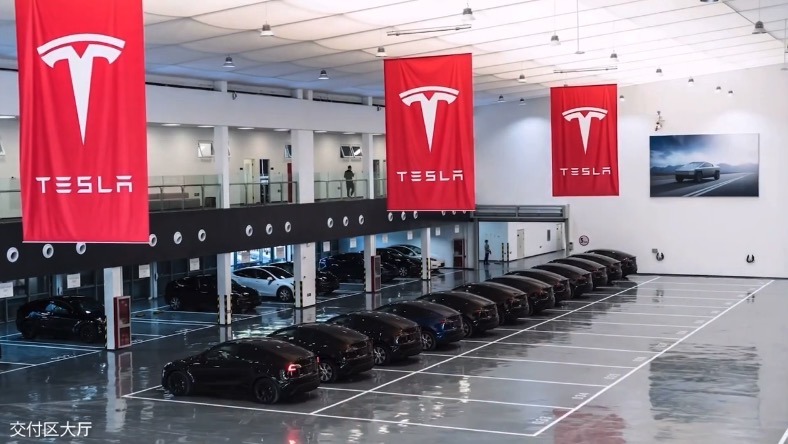 According to CnEVPost, Tesla delivered a record 40,500 all-electric Model Y crossovers in China during December 2021 and a total of 169,853 units for the entire year, making it the country’s number one best-selling new energy SUV for both the month and the year as a whole. 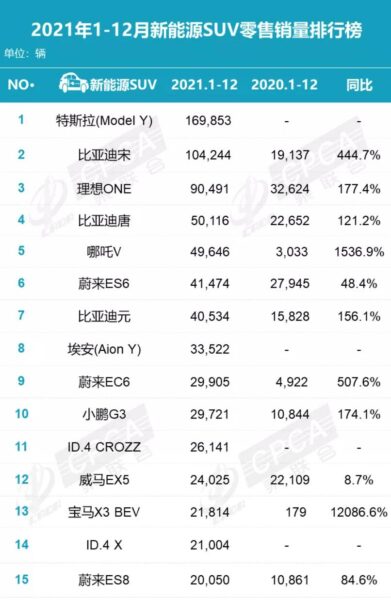 The Model Y also claimed the top spot in premium SUV sales in the Chinese market for 2021, gas-powered vehicles included. In overall SUV sales for December 2021, the Model Y ranked second, outsold marginally by the Haval H6 at 41,456 units.

Tesla started delivering the Performance trim of the Model Y in China in November, and also added more range to the entry-level trim.  As of November, the base trim Model Y was sold out in China into early 2022.

The numbers come from data released by the China Passenger Car Association (CPCA).