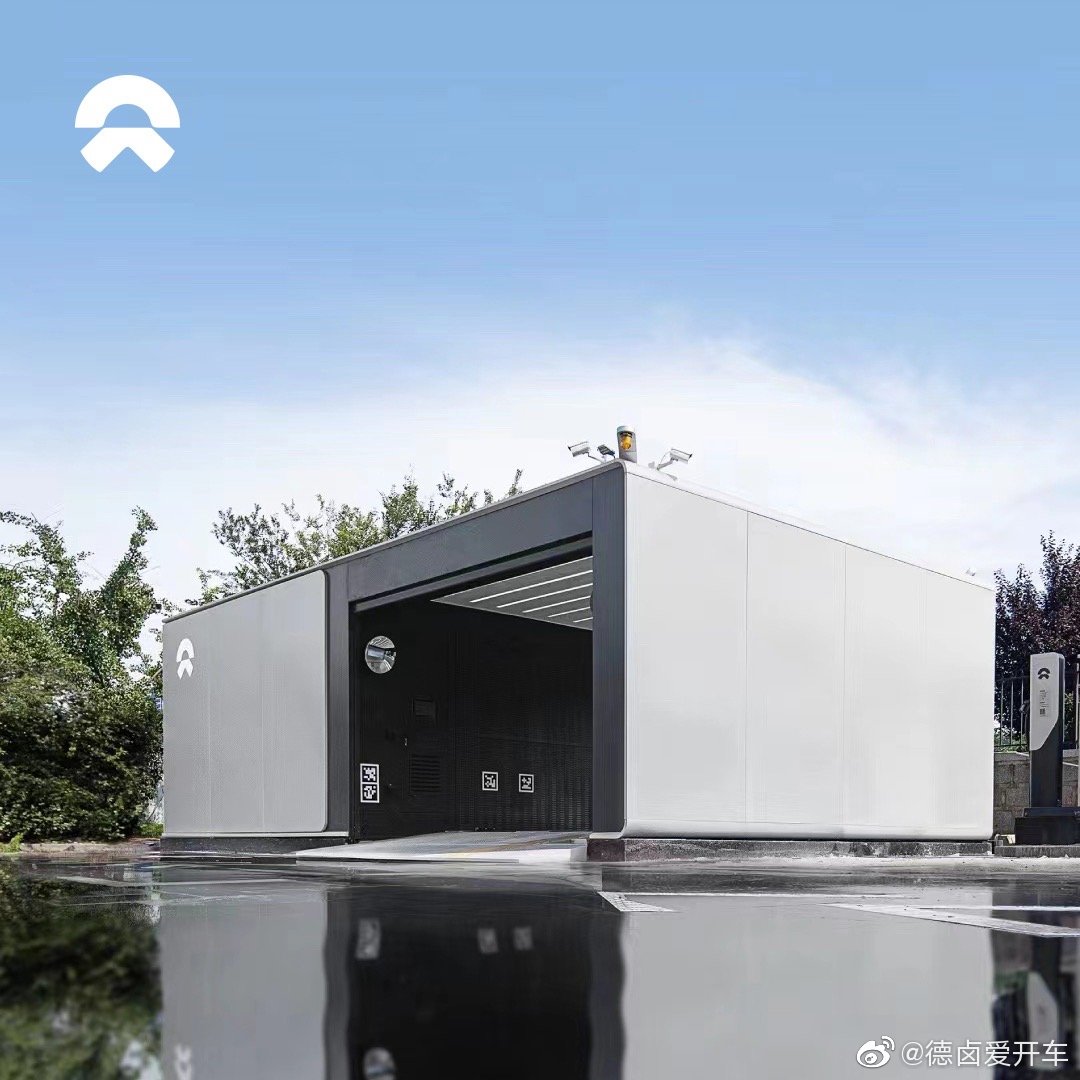 As NIO plans on rivaling Tesla and Volkswagen in Norway, the company is unfolding its electric vehicle (EV) roadmap in the new market with its first newly-operational battery swap station in the country.

NIO’s first battery swap station in Norway is now operational, after beginning construction last year, according to a post on Weibo made Wednesday (via CNEVPost).

The battery swap station in Norway is one of the company’s second-generation stations, and it offers 13 100kWh battery packs, compared to the company’s first-gen locations which only included five batteries.

NIO’s first NIO House showroom was opened in October in Norway to begin selling the company’s ES8 EV in the country – currently, the only vehicle buyers in Norway can purchase from the automaker.

Qin said, “We didn’t do that in China because BaaS was launched too late. In the future, battery swap and BaaS will definitely be strongly associated.”

It was also discovered that NIO is testing its own chat platform earlier this week, set to help the company hear directly from owners about problems in need of solutions.