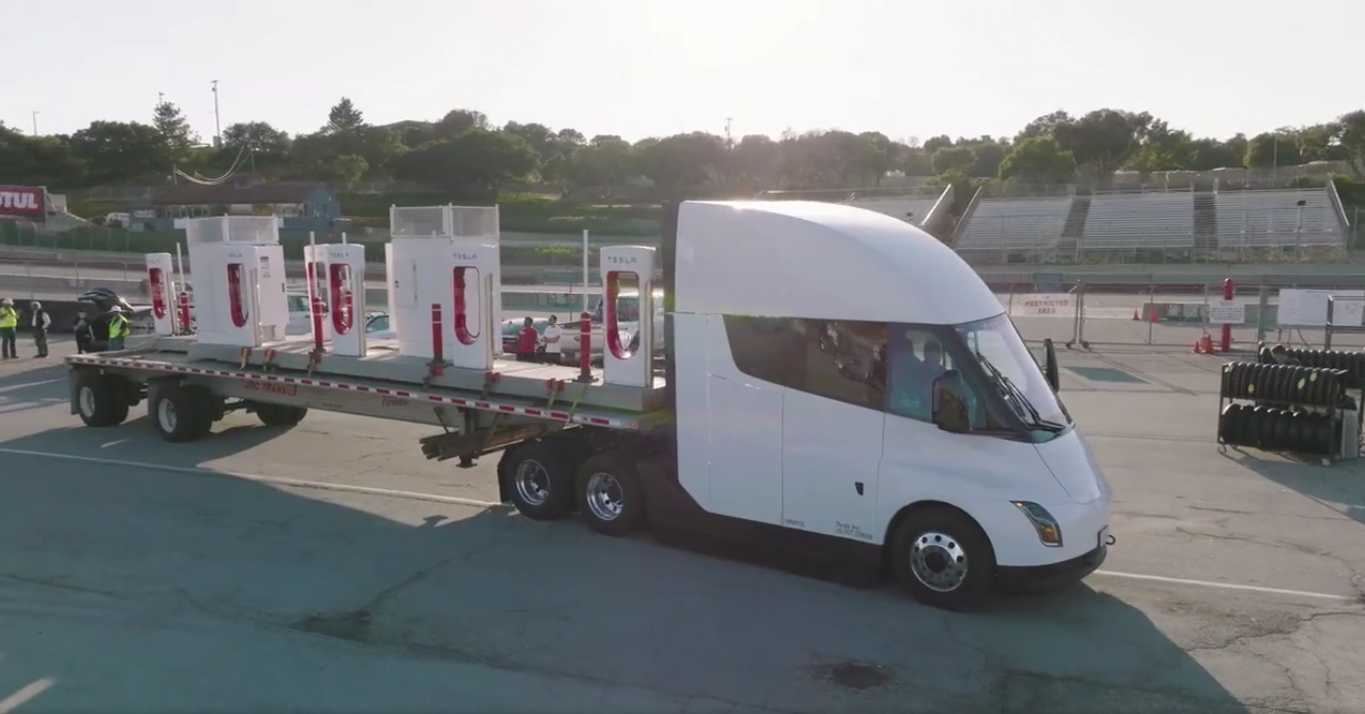 Tesa has installed 8 Superchargers at the Laguna Seca Raceway in central California, @TeslaCharging said in a tweet on Wednesday morning. The electric vehicle (EV) maker was able to install the chargers really quickly since they came pre-fabricated.

Tesla started using pre-assembled Superchargers to fast-track deployment last year. These have Supercharger stalls already set up on concrete slabs and only require a power connection to start charging.

Tesla has previously used pre-fabricated Superchargers at Gigafactory Texas, a Supercharger location in Beaver, Utah, and more. They also allowed the company to put up 12 new Supercharging stalls at a site in Brooksville, Florida, in just eight days.

According to Supercharge.info, all of the new stations installed at Laguna Seca are V3 Superchargers capable of delivering up to 250 kW per car. The pre-fabricated Superchargers were transported to the site on a Tesla Semi.

It’s exciting to see Superchargers added to Laguna Seca, especially considering Tesla’s EVs have given the racetrack many records and impressive laps. Tesla owners visiting Laguna Seca will be able to take advantage of the on-site Superchargers.

Those who drive other EVs may soon benefit from the Laguna Seca Superchargers as well, given that Tesla is gradually opening its Supercharging network up to EVs from other automakers.

Tesla’s latest version of the Full Self-Driving (FSD) beta can detect certain kinds of Autopilot-defeat devices and the company plans to adapt the version according to new methods discovered over time, reports @Teslascope. If detected using such devices, the FSD beta’s software version 10.69.3.1 will force Autopilot disengagement and it will result in strikes against […]
Peter McGuthrie
19 hours ago

Tesla is ‘recalling’ roughly 80,000 vehicles in China due to seatbelt and software issues, according to the State Administration for Market Regulation in a statement on Friday (via The Wall Street Journal). The regulator said that a recall filing had been for Tesla’s vehicles, which is currently the second largest automaker in the country. The […]
Peter McGuthrie
20 hours ago