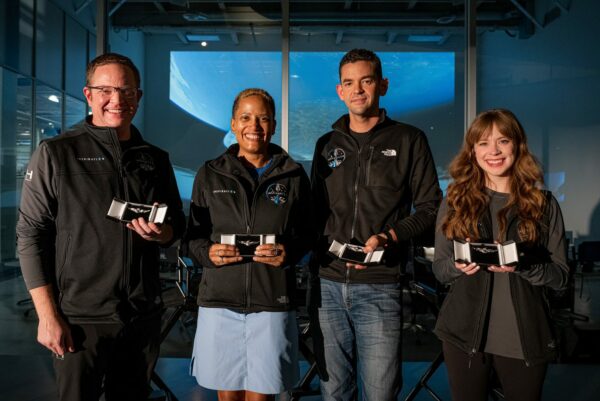 SpaceX’s Inspiration4 crew and mission successfully returned to Earth a few weeks ago, and the four members were reportedly surprised by the company with an acknowledgement of their status as astronauts over the weekend.

The @Inspiration4 crew was awarded SpaceX Dragon Wings highlighting them as astronauts in a visit to the company’s Hawthorne, California headquarters on Sunday.

The wings commemorate a trip to space aboard the Dragon spacecraft, and these acknowledge the Inspiration4 crew’s status as astronauts following their trip aboard the SpaceX Dragon. 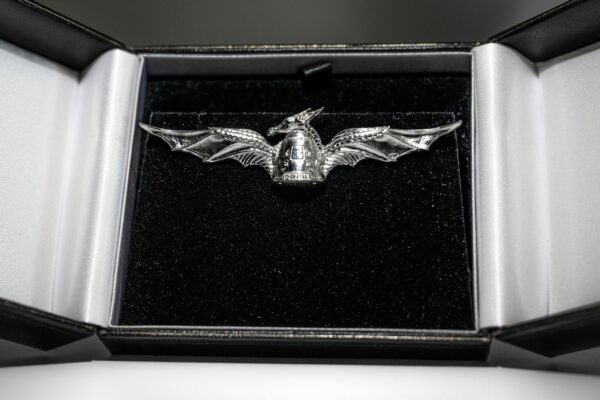 The crew shared incredible images from inside the Dragon’s capsule glass dome while aboard the spacecraft, and NASA followed up with thousands of photos after the crew successfully returned.

Along with plans to conduct health experiments aboard the SpaceX Dragon, the Inspiration4 mission sought to raise $200 million USD for St. Jude’s Children’s Research Hospital – and did so following a $50 million USD donation made by SpaceX head Elon Musk.