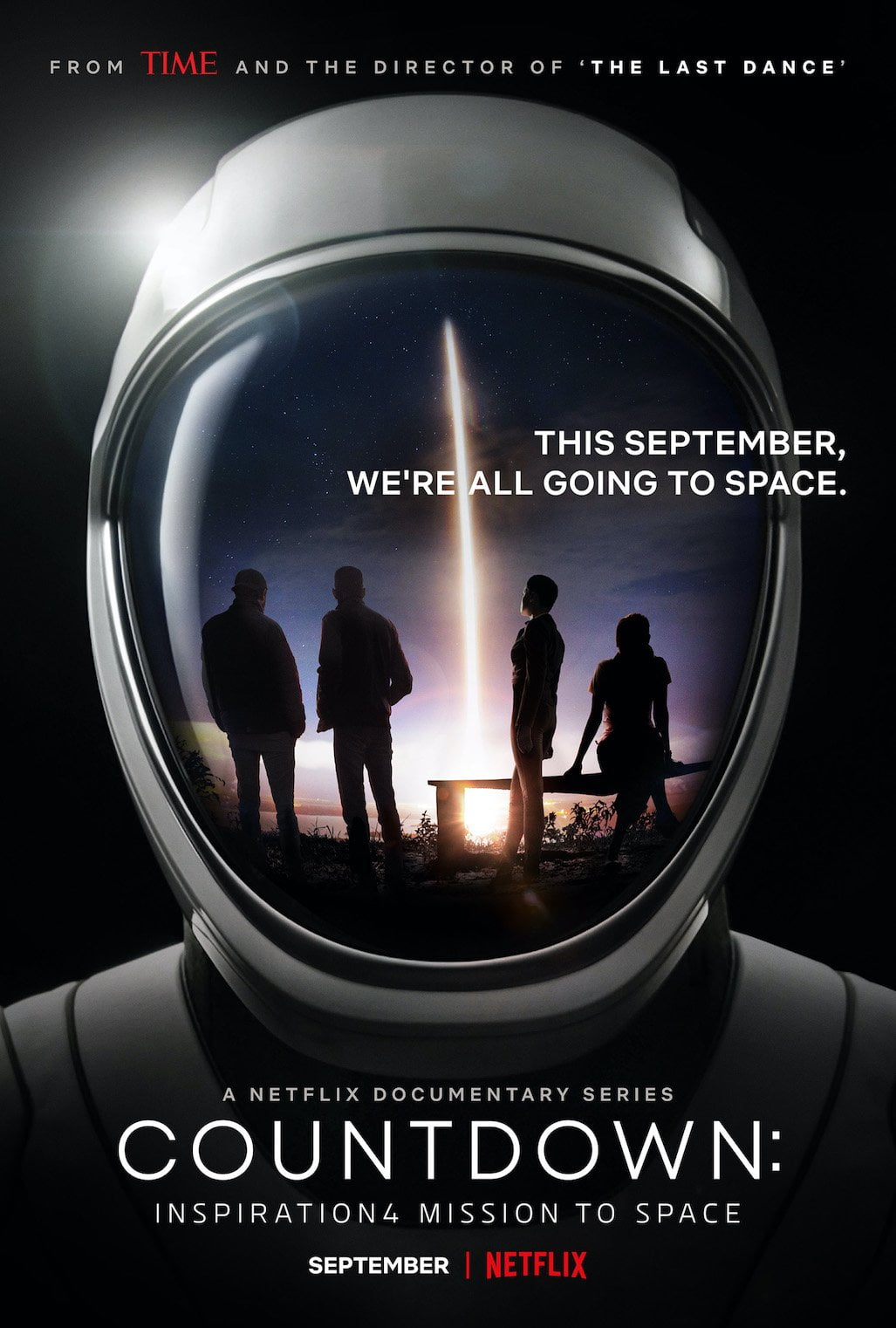 SpaceX will carry Inspiration4 civilian passengers to space on its Falcon 9 rocket and Crew Dragon spacecraft, with the first passenger having been announced in February.

The mission was planned shortly after SpaceX’s successful launch of two astronauts to the International Space Station (ISS) last June, before the Inspiration4 mission was officially launched in February 2021.

On top of bringing civilians to space, the Inspiration4 mission is hoping to raise $200 million for St. Jude Children’s Research Hospital, half of which will be provided by Isaacman himself.

Isaacman is set to be accompanied by three crew members, including Hayley Arceneaux, 29, a pediatric cancer survivor and physician’s assistant, Chris Sembroski, 41, a U.S. Air Force veteran and Lockheed Martin aerospace engineer, and Dr. Sian Proctor, 51, a professor at South Mountain Community College in Phoenix. Arceneaux will also mark the youngest person in the U.S. to ever go to space.

The crew is currently training using astronaut fundamentals, like zero gravity exposure and high G-force settings, in addition to practicing in emergency preparedness. The training is being conducted by SpaceX’s team of astronauts, engineers and travel trajectory planners.

Netflix says it will also be debuting the SpaceX launch in “near real-time” with a new document coming next month.

“This September, four civilians will launch into space for a three-day trip orbiting Earth,” says Netflix.

“Countdown: Inspiration4 Mission To Space — the first Netflix documentary series to cover an event in near real-time — will premiere in five parts leading up to and following the mission,” announced Netflix earlier this week.

The documentary is from TIME and also from the director of Michael Jordan’s ‘The Last Dance’, and should be one to watch for any fan of SpaceX.