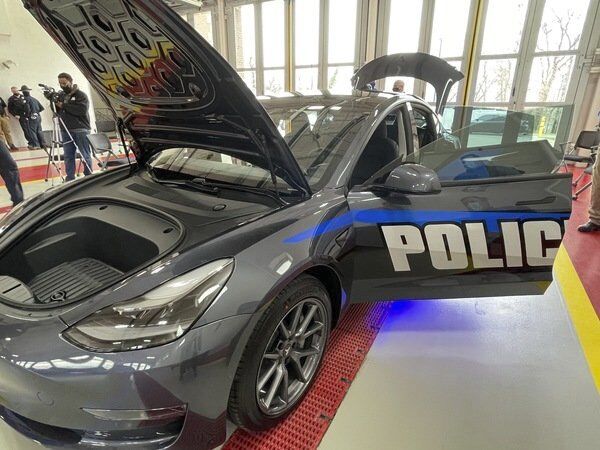 The town of Berea in the state of Kentucky has unveiled three new Long Range Tesla Model 3s that will be used by officers in the Berea Police Department (BPD) — reports The Richmond Register.

With cities and towns in New York, Minneapolis, California, Ohio, across the border in Ontario, and even all the way over in Indonesia already pulling the trigger on Teslas for official city vehicles, it looks like the savings in fuel and maintenance costs are simply getting too hard for governments to resist. 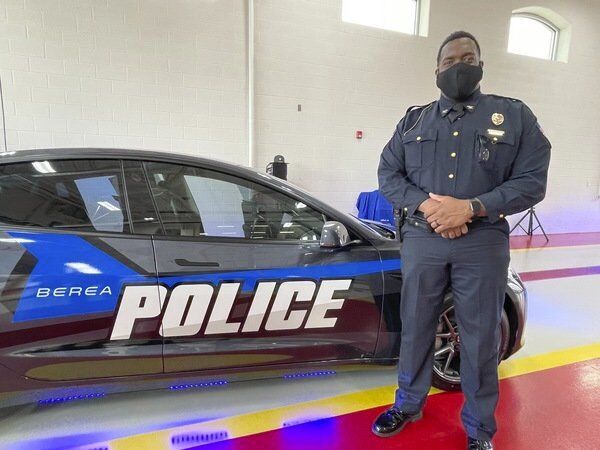 “We are super excited about the Teslas. Not only to buy a vehicle that is electric and environmentally safe, but will also cost less on maintenance compared to our combustible engine counterparts”, said BPD chief Eric Scott.

“They are one of the safest vehicles on the road and that’s important for our officers”, added Scott. 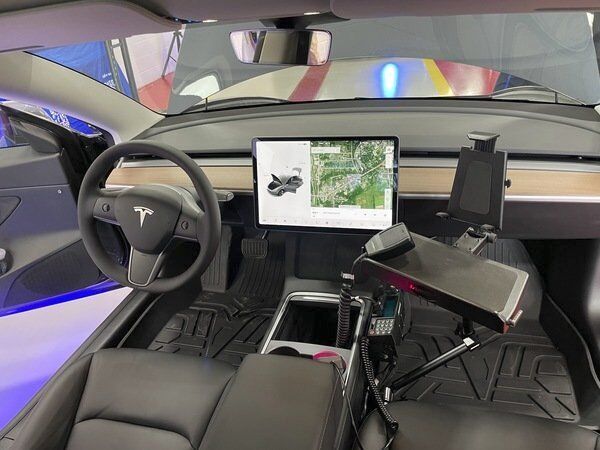 Teslas for BPD officers have been in the works for a while, with all three Model 3 units completely tricked out into police cruisers and ready to take to the streets at the unveiling.

Going electric is also good news for the town’s resident taxpayers, as a Model 3 will cost them $300 less per month than a traditional internal combustion engine-powered Dodge Charger.

130 Tesla Owners Meet Up at Firebaugh Supercharger in California [VIDEO]