NIO announced plans to launch in markets beyond China, and now the automaker has set a date for an upcoming launch event in Europe. NIO plans to hold a European launch event on October 7, set to take place in Berlin, according to an announcement made on Wednesday reported by CnEVPost. The event is set […]
Peter McGuthrie
4 days ago 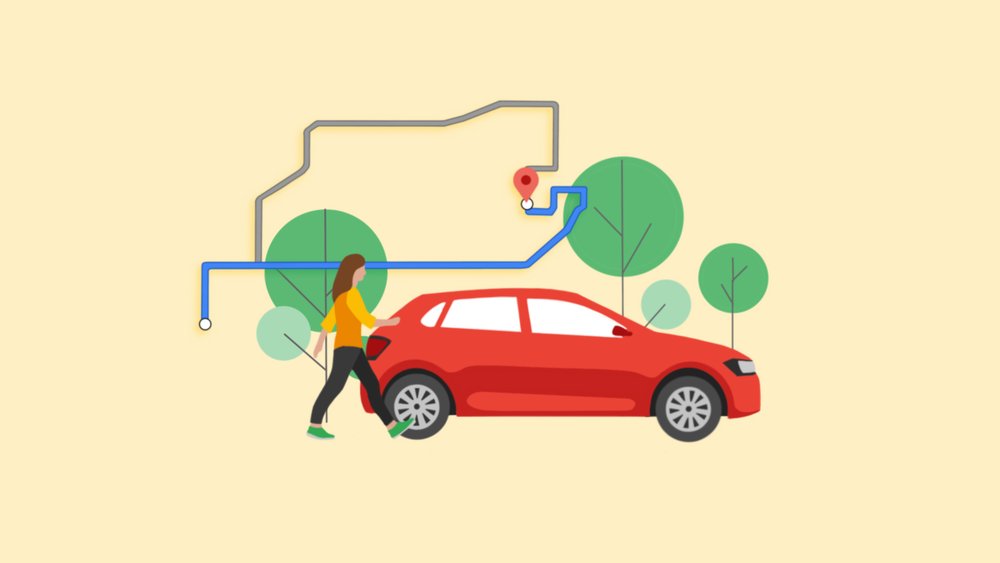 Google shared several tips for driving more sustainably and saving money on road trips on its blog on Wednesday, including plans to roll out its “eco-friendly routing” across Europe, which previously first debuted in Canada and the USA. The feature will roll out to customers in around 40 European countries, letting drivers select routes that […]
Peter McGuthrie
3 weeks ago 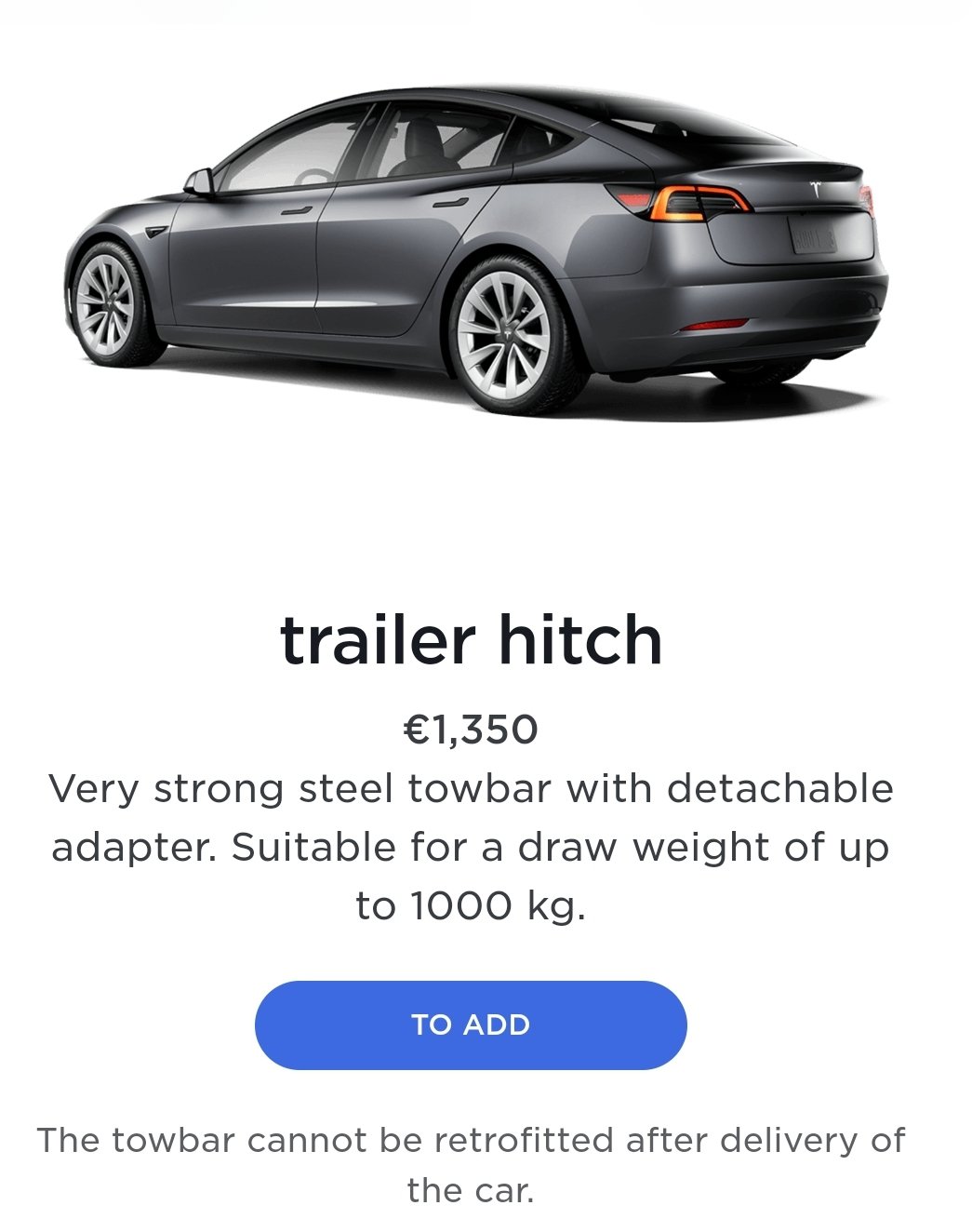 After Tesla launched tow hitch options in Europe for the Model Y and Model S Plaid, the automaker has once again added the option for its Model 3 sedan. Tesla’s Model 3 is now available with a tow hitch for buyers in Europe, costing an extra €1,350 ($1,351 USD) to add-on (via @Tesla_Adri). The tow […]
Peter McGuthrie
1 month ago 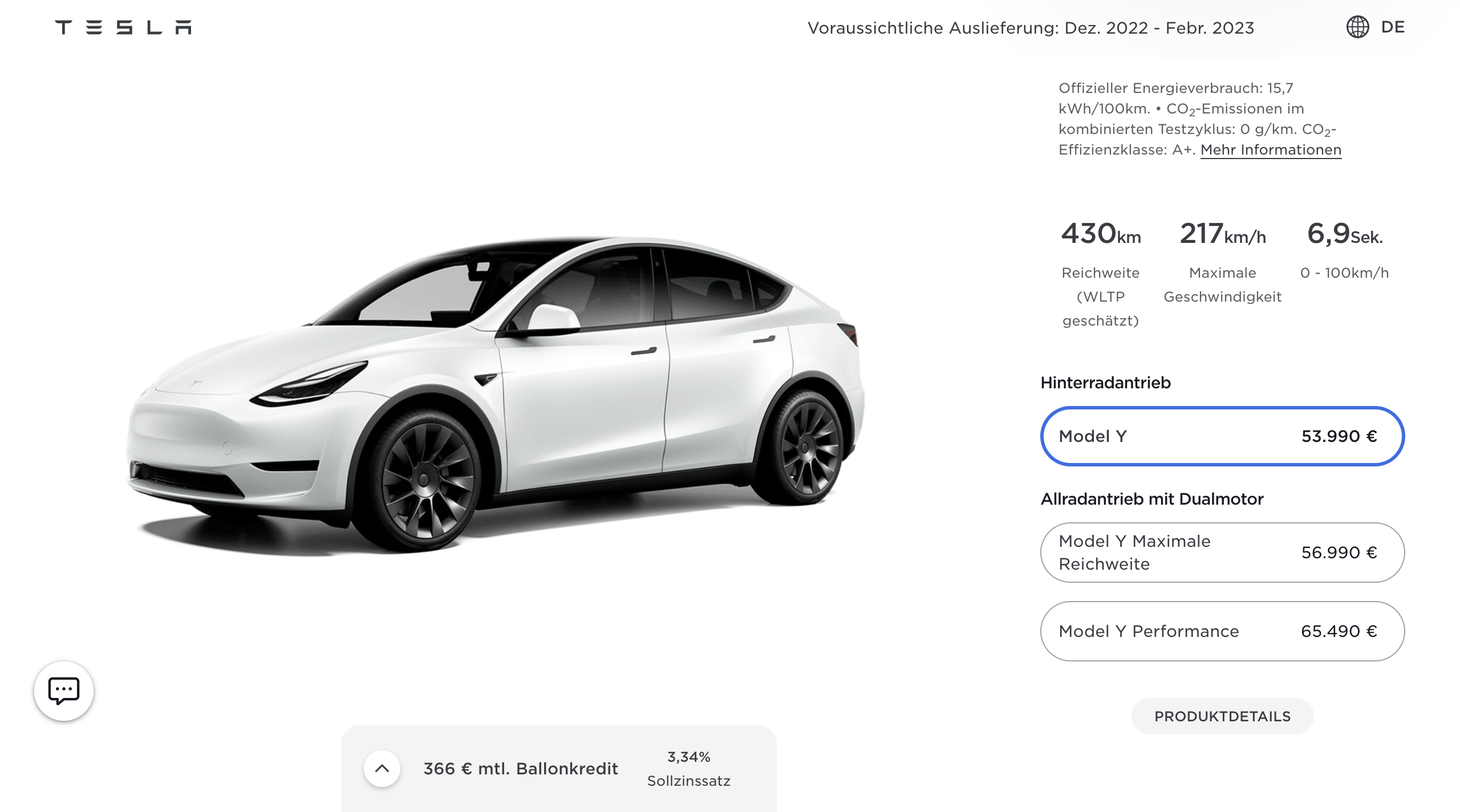 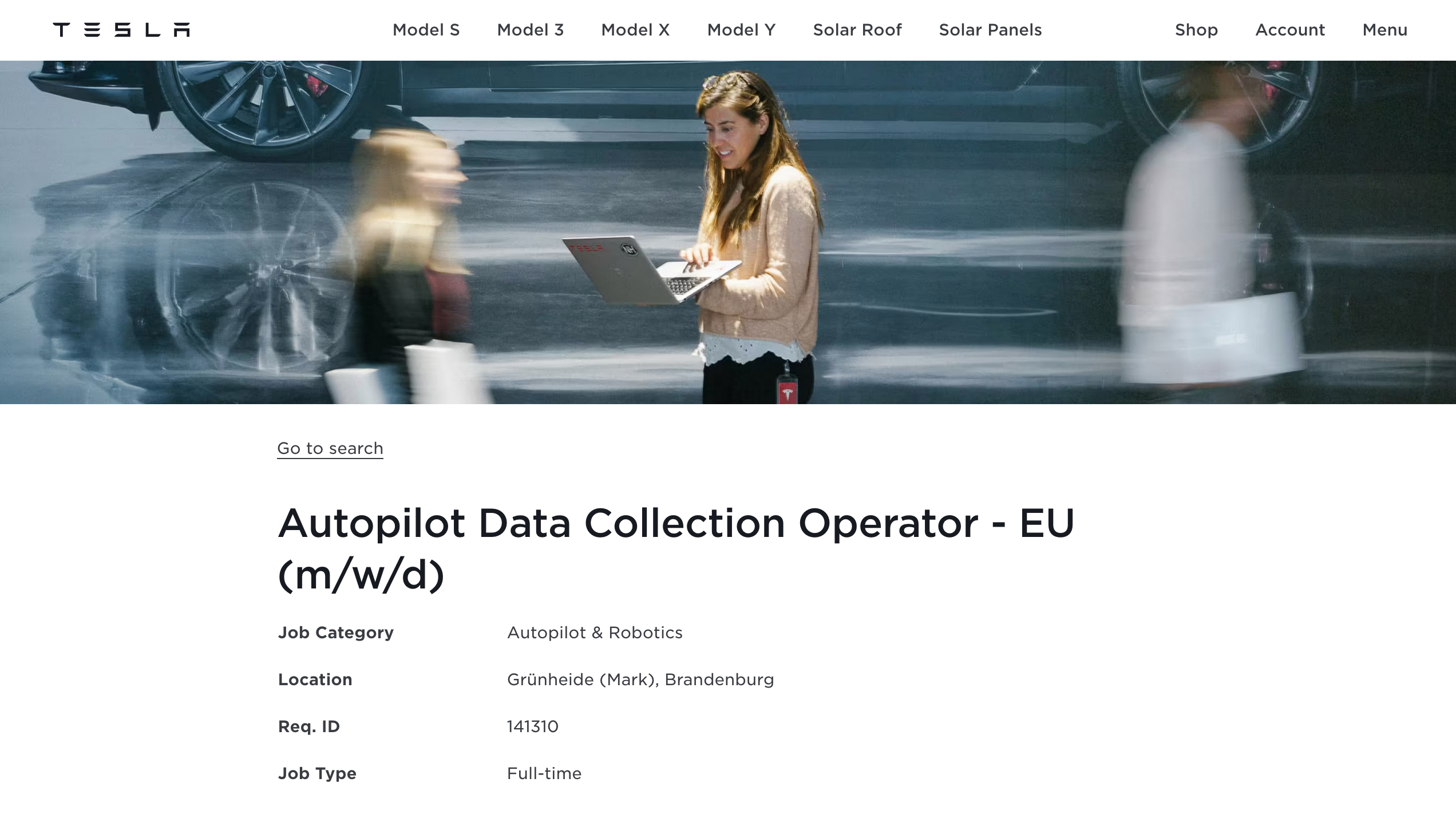 Tesla is hiring for Autopilot data collection operators in Europe, as seen on the automaker’s careers page (via @Tesla_Adri). The full-time position is set to be based at Tesla’s Gigafactory Berlin-Brandenburg, located in Grünheide. The employee will be in charge of managing data-recording devices and driving around test areas to collect data. The position also […]
Peter McGuthrie
1 month ago

The world’s largest battery manufacturer has made yet another new factory announcement this week, set to begin building its second European factory upon approval. China-based manufacturer Contemporary Amperex Technology Co. Ltd. (CATL) announced plans to invest 7.34 billion euros ($7.69 billion USD) into a 100 Gigawatt-hour battery plant in Hungary, as detailed in a Friday […]
Peter McGuthrie
1 month ago

Tesla’s electric SUV has outsold a gas vehicle in Europe’s premium SUV category in the first half of 2022, representing a significant shift toward electric vehicles (EVs). Tesla’s Model Y has surpassed the Mercedes-Benz GLC in Europe to become the continent’s best-selling premium SUV, according to preliminary data from German firm Dataforce, reported Automotive News […]
Peter McGuthrie
2 months ago 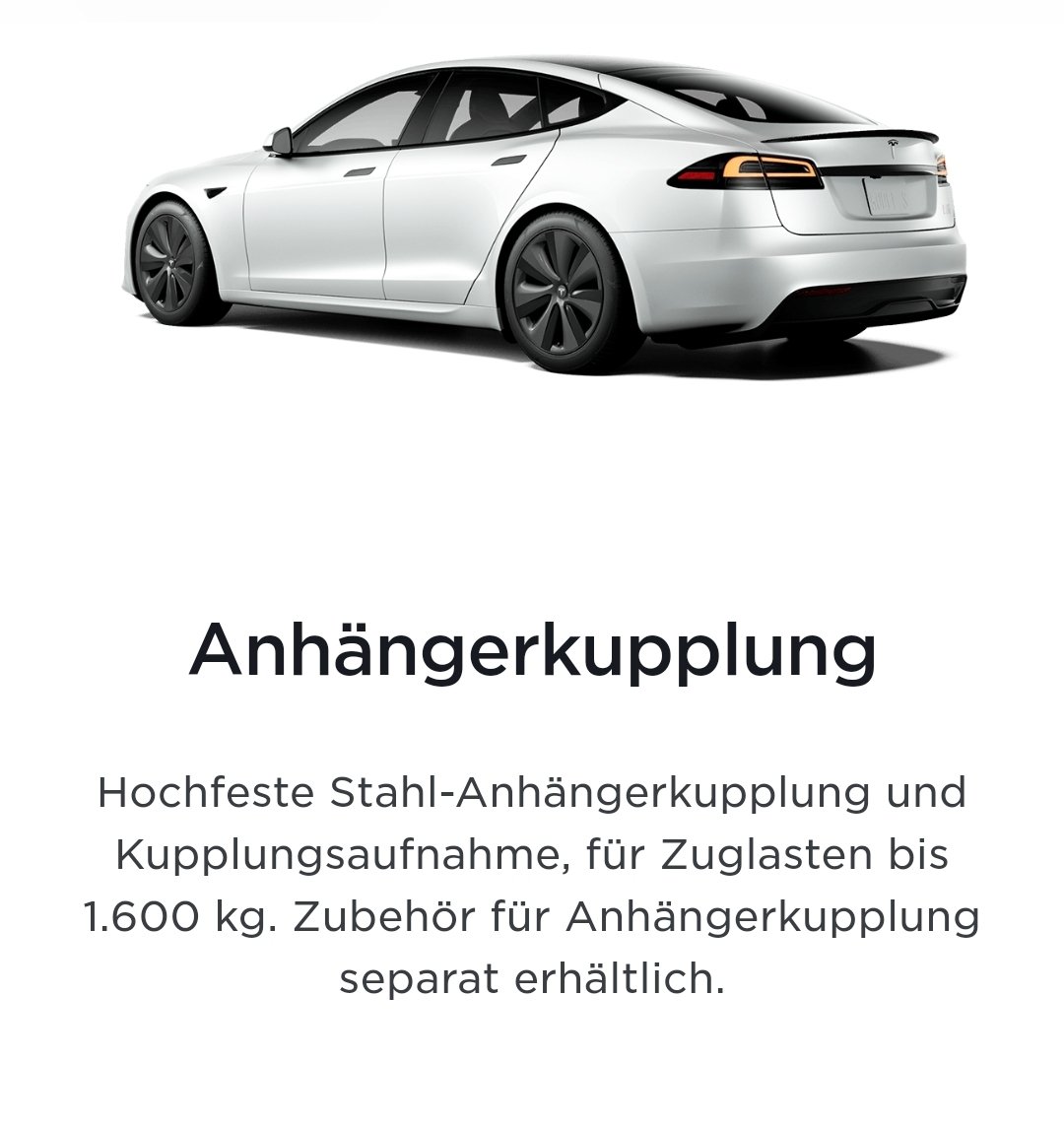 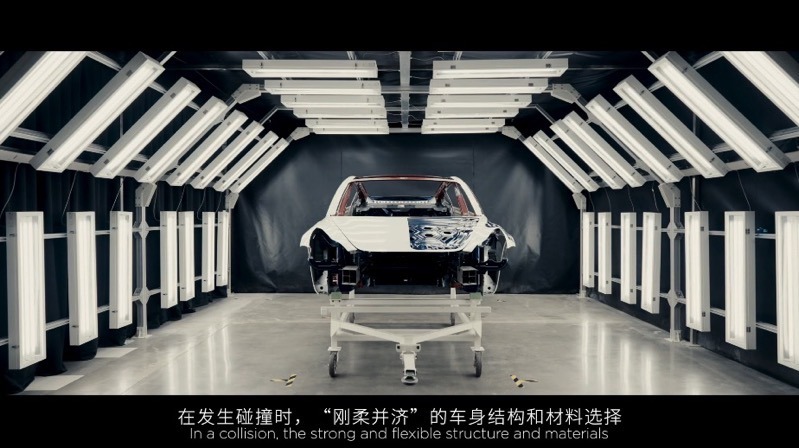 Tesla Model 3/Y Exports to Europe in Q3 are Going to Be Huge: Report

Tesla’s 22-day production halt at its Giga Shanghai factory slowed down delivery of some of the automaker’s cars to European customers, though the wait is nearly over for said customers. Two ships are headed to Europe from a port near Shanghai with Tesla’s Model Y and 3 units, and six more are set to head […]
Peter McGuthrie
2 months ago 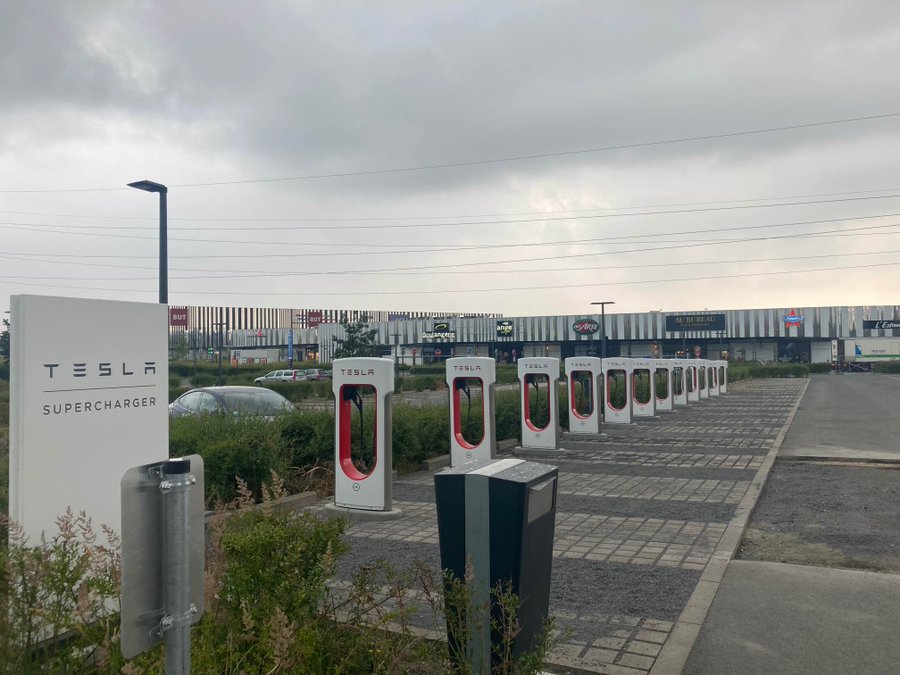 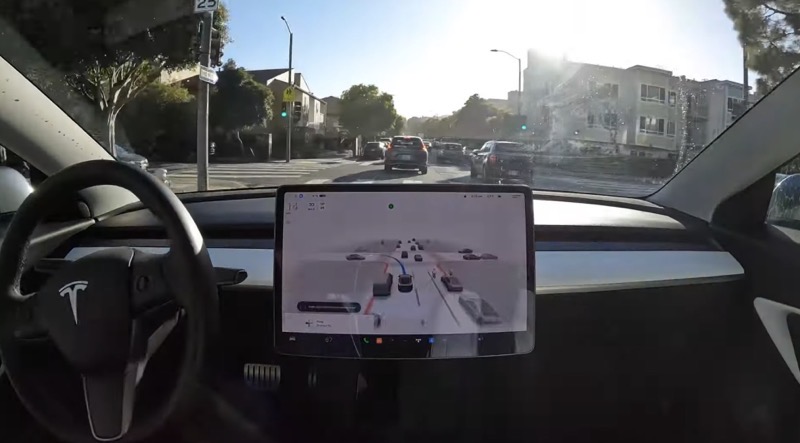 When will Tesla release Full Self-Driving (FSD) beta in Europe? The move has taken a while because of stricter rules in the European Union when it comes to autonomous driving. According to an update from CEO Elon Musk on Saturday, when asked when FSD beta would arrive in Europe, he replied, “we are close to […]
Sarah Lee-Jones
4 months ago

Tesla Opens Superchargers to Non-Tesla Cars in the UK, Spain, Belgium and More

Tesla continues to expand its Supercharger pilot that allows non-Tesla vehicles to charge at its charging stations. On Wednesday, Tesla expanded the pilot to Austria, Belgium, Spain, Sweden and the UK. Previously, the pilot was only available in France, the Netherlands and Norway. Non-Tesla vehicles can now charge at select Superchargers in Austria, Belgium, Spain, […]
Sarah Lee-Jones
4 months ago 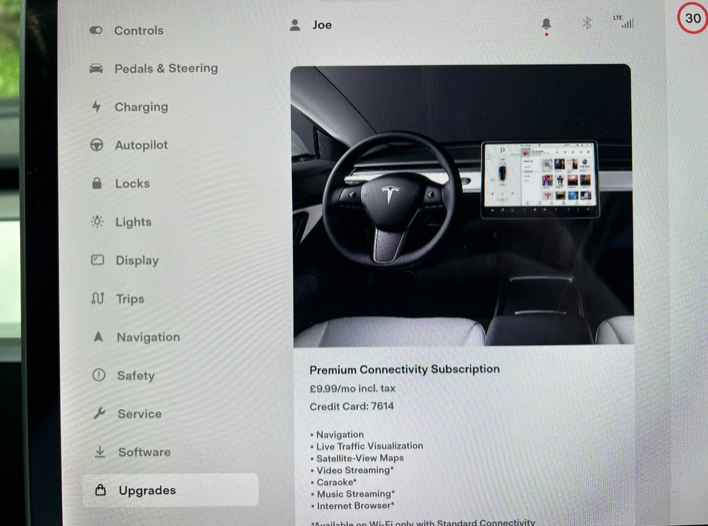 Tesla has added the in-car “Upgrades” tab to its UK and European cars, as detailed in a post on Reddit on Friday. The post shows a screenshot depicting the tab, showing a premium connectivity subscription that can be purchased directly from inside the vehicle. Another user in the thread confirmed that the update was available in […]
Peter McGuthrie
5 months ago