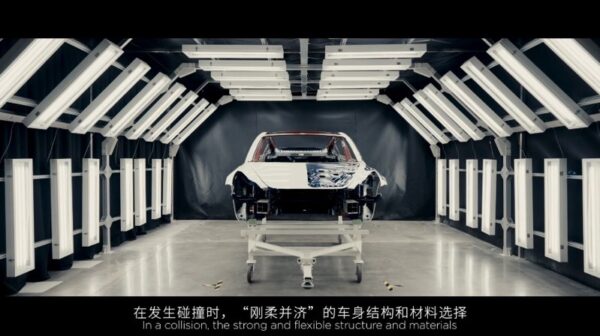 Tesla’s Gigafactory Shanghai in China recently underwent new production improvements which helped the automaker build around three times as many cars in August as it did in July.

According to data from the China Passenger Car Association (CPCA), Tesla sold 76,965 units made at its Giga Shanghai in August, almost tripling sales from the month prior (via Reuters). The figure represents a 74 percent surge year over year in Tesla’s sales in China.

Tesla also requested help from the Chinese government during the heatwaves in Sichuan, as some of its suppliers were forced the pause production. Tesla supplier CATL shut down its Yibin plant during the heat in mid-August because of local power restriction policies.

Since upgrading its production lines, Tesla’s Giga Shanghai has reduced Model 3 and Y wait times in China multiple times in the past few weeks.

Tesla’s Giga Shanghai also reached a million cars made last month, and the production upgrade could push the automaker to reach the milestone of building a million cars per year, according to some reports.