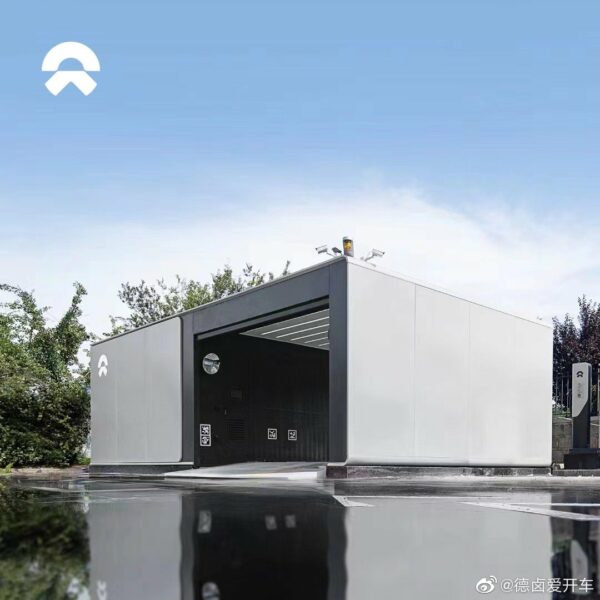 In Q4, Norges Bank, the central bank of Norway, boosted its positions in both NIO and Li Auto, while trimming shares in Xpeng Motors, according to a 13F filing with the U.S. Securities and Exchange Commission (SEC), reports CNEVPost.

The bank increased shares in NIO by 31 percent and Li Auto by 990 percent, while trimming XPeng Motors shares by as much as 20 percent in last year’s fourth quarter.

The news comes just a few months after NIO unveiled its first battery swap station in Norway, ahead of plans to begin selling its vehicles in the region.

In addition, NIO, Li and Xpeng rival Tesla recently opened Superchargers in Norway and France up to other EV brands.

Tesla was Norway’s top-selling automaker in Norway throughout 2021 marking the first time an EV has become the best-selling brand.

With NIO set to unveil the ET7 in April, first drives and reviews of the EV have started to come out and they’re serious potential with the electric sedan for future consumers.