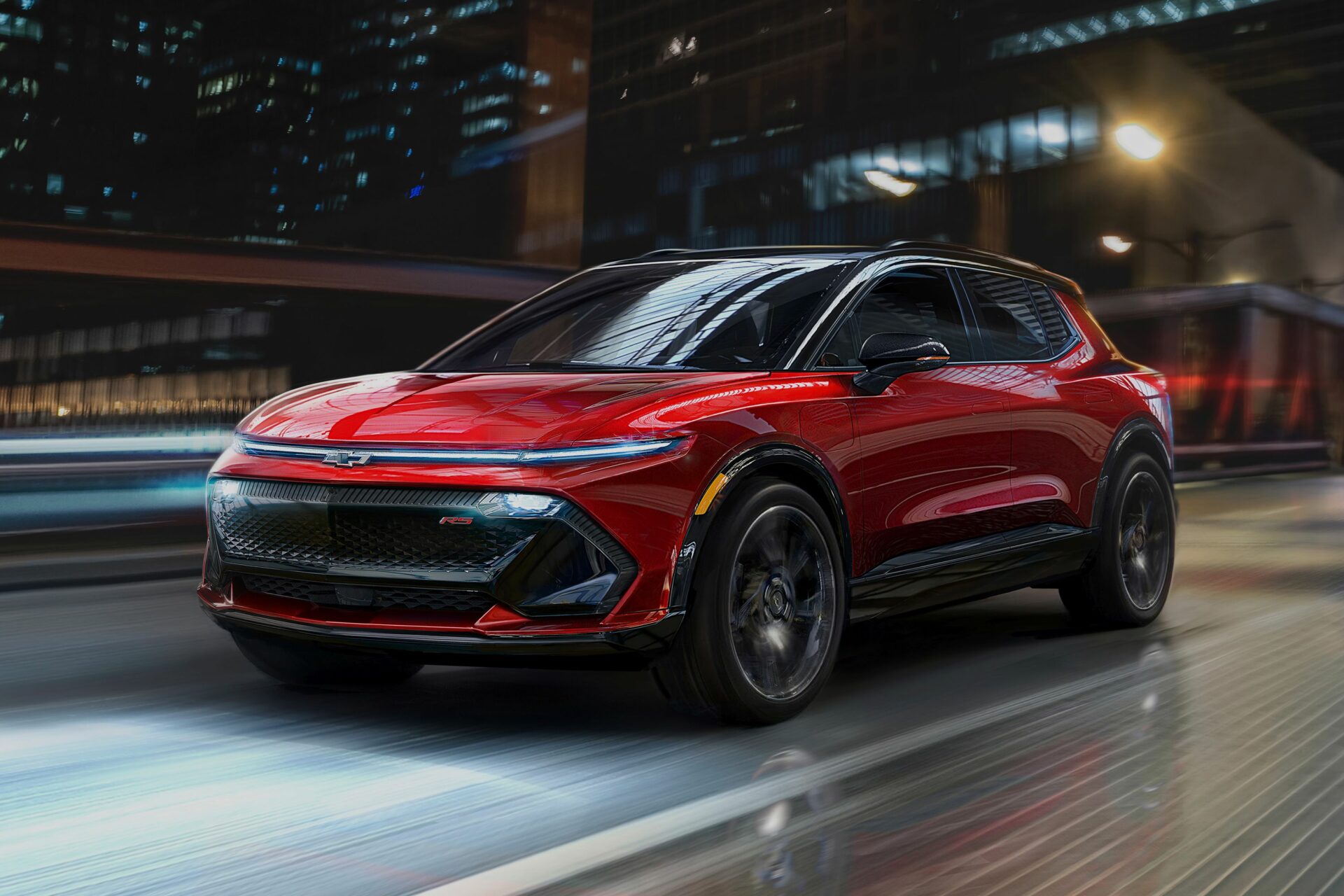 The $106,695 USD 2024 Chevy Silverado electric truck General Motors announced for 2023 was the highlight of the veteran automaker’s CES 2022 conference, but that’s not all it had in store. 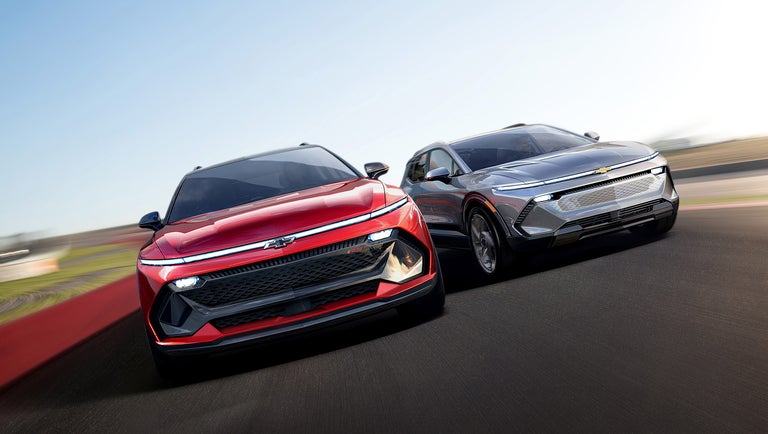 The American carmaker did not disclose much about the two all-electric SUVs beyond their names and projected launch windows but did promise that the Equinox EV would boast a competitive starting price of “around $30,000 USD” MSRP, which does not include DFC, tax, title, license, dealer fees and optional equipment. Chevy says “MSRP is subject to change”.

Chevrolet says the Equinox EV will have both fleet and retail versions, with LT and RS trims, leveraging GM’s Ultium Platform.

“The Equinox has always played an important role for Chevrolet as the second-highest selling brand nameplate,” said Steve Hill, Chevrolet vice president, in a press release. “Providing an affordable EV option in the industry’s highest volume segment proves Chevy is going to make EVs available to everyone.”

Where the electric Silverado will rival the likes of Rivian’s R1T, Tesla’s upcoming Cybertruck, the Ford F-150 Lightning, and GM’s own Hummer EV, the Equinox and Blazer EVs will look to take on the Volkswagen ID.5, Tesla Model Y, and others for market share in the compact and midsize SUV space.

We should learn more about both cars as we move closer to their 2023 launch. The Chevy Equinox and Blazer EVs make a total of ten all-electric cars that GM plans on adding to its portfolio in the near future, which also include models from its GMC and Cadillac brands.

General Motors aims to axe gas vehicles entirely and go all-electric by 2035, with plans to invest $35 billion USD in EVs and autonomous driving during that time to make it happen.