Tesla Cybertruck Production to Start in 2022, Volume Production in 2023: Musk 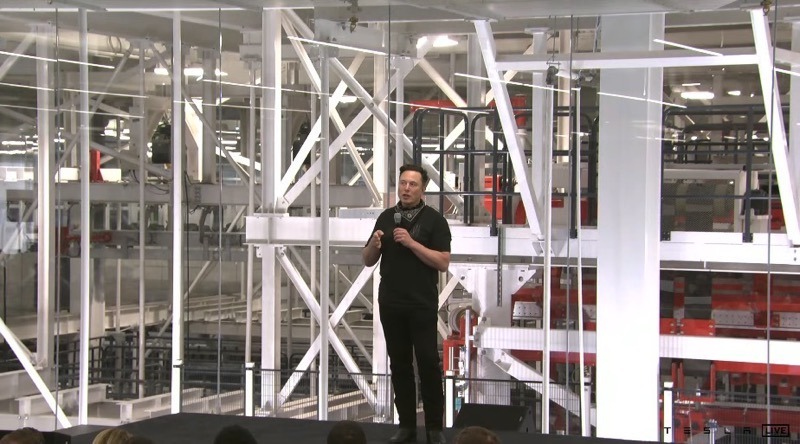 Speaking at its 2021 shareholder meeting at its new Gigafactory in Austin, Texas, CEO Elon Musk clarified the production timeline for its upcoming Cybertruck.

Musk said Cybertruck production would start in 2022, with volume production one year later in 2023. He also said the company’s Semi and new Roadster should hopefully start production in 2023 as well.

Earlier, Musk said the company’s Model Y compact crossover SUV should be the world’s best-selling vehicle by 2023. He also stated the company bought 26% of the battery cell supply used by the auto industry, despite only taking 0.7% of auto sales.