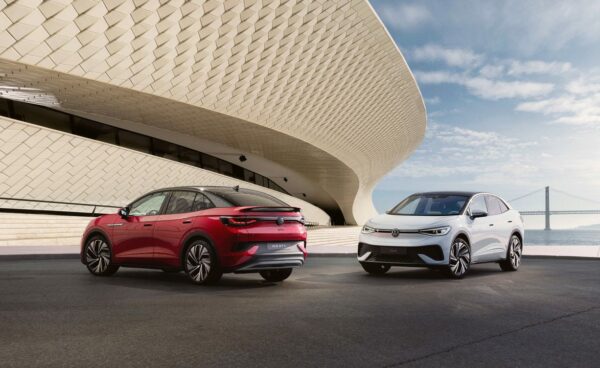 After debuting the Volkswagen ID.4 earlier this year, the European automaker has officially unveiled its next vehicle in the ID lineup, the ID.5.

Volkswagen has launched pre-orders for its highly-anticipated ID.5 electric SUV e-coupe, according to a press release shared on Monday.

Volkswagen announced plans earlier this month to invest significantly more into its employee base and power and charging infrastructure plans, set to help them keep up with the world’s most dominant EV maker, the U.S.-based Tesla.

The automaker’s CEO Herbert Diess pointed out in September that Tesla’s addition of a German Gigafactory, set for final approval later this year, will increase competition for the European auto giant.