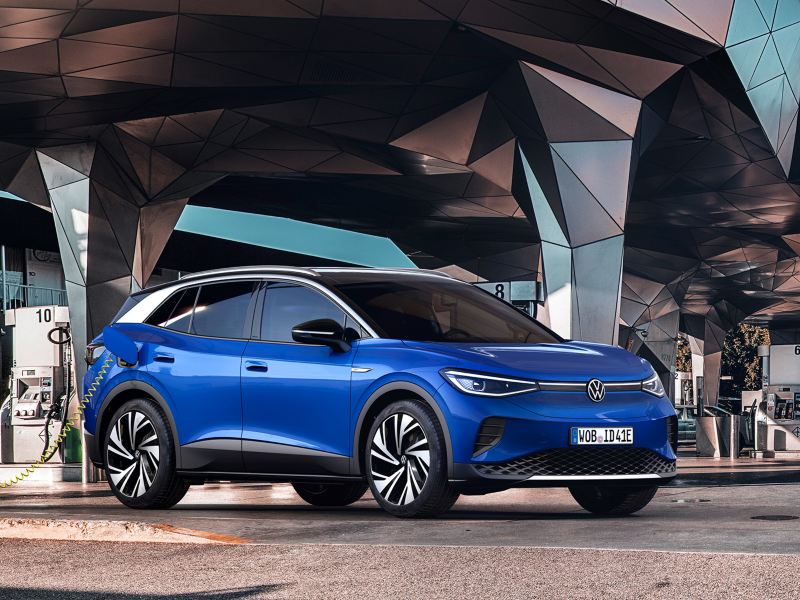 Automotive columnist Dan Neil has reviewed the Volkswagen ID.4 electric crossover. Neil’s scathing review of the electric sedan from Volkswagen says the latter is “five years behind” the equivalent Tesla, as just one of his criticisms. It sure does make for some good Sunday reading.

According to Neil’s review in the Wall Street Journal:

So when I say the ID.4 is five years behind the comparable Tesla, it’s not because I’m an Elon fanboy, a VW hater, or that I have anything to gain or lose personally. That is my best guess, based on my weeklong test drive of VW’s hot-from-the-oven, slightly underbaked strudel.

Example: The ID.4’s touch-screen UX is a bit shambolic. The (optional) 12-inch center touch screen takes ages to boot up and can lag behind user inputs. It’s not very pretty, either. The “Car-Net” phone app—a Tesla-like remote interface with the car, accessing charging and climate functions—failed to talk to the car when I tried it several times.

Tesla’s displays respond at the speed of thought and their mobile IT is coded by the fiery finger of God. But, to reiterate: not a fanboy.

The good news for VW is that, like Tesla, it will be able to update cars’ software via over-the-air (OTA) updates. OTA alone is a giant leap for traditional auto makers. Meanwhile, I’m sure MEB 2.0—more range, improved UX—has top priority in Wolfsburg. Considering VW Group started this race 10 years late, five years behind is great progress. So, congratulations?

Why would Volkswagen name its mobile app “Car-Net”? It makes no sense. Traditional auto has some work to do until it can catch up with Tesla. 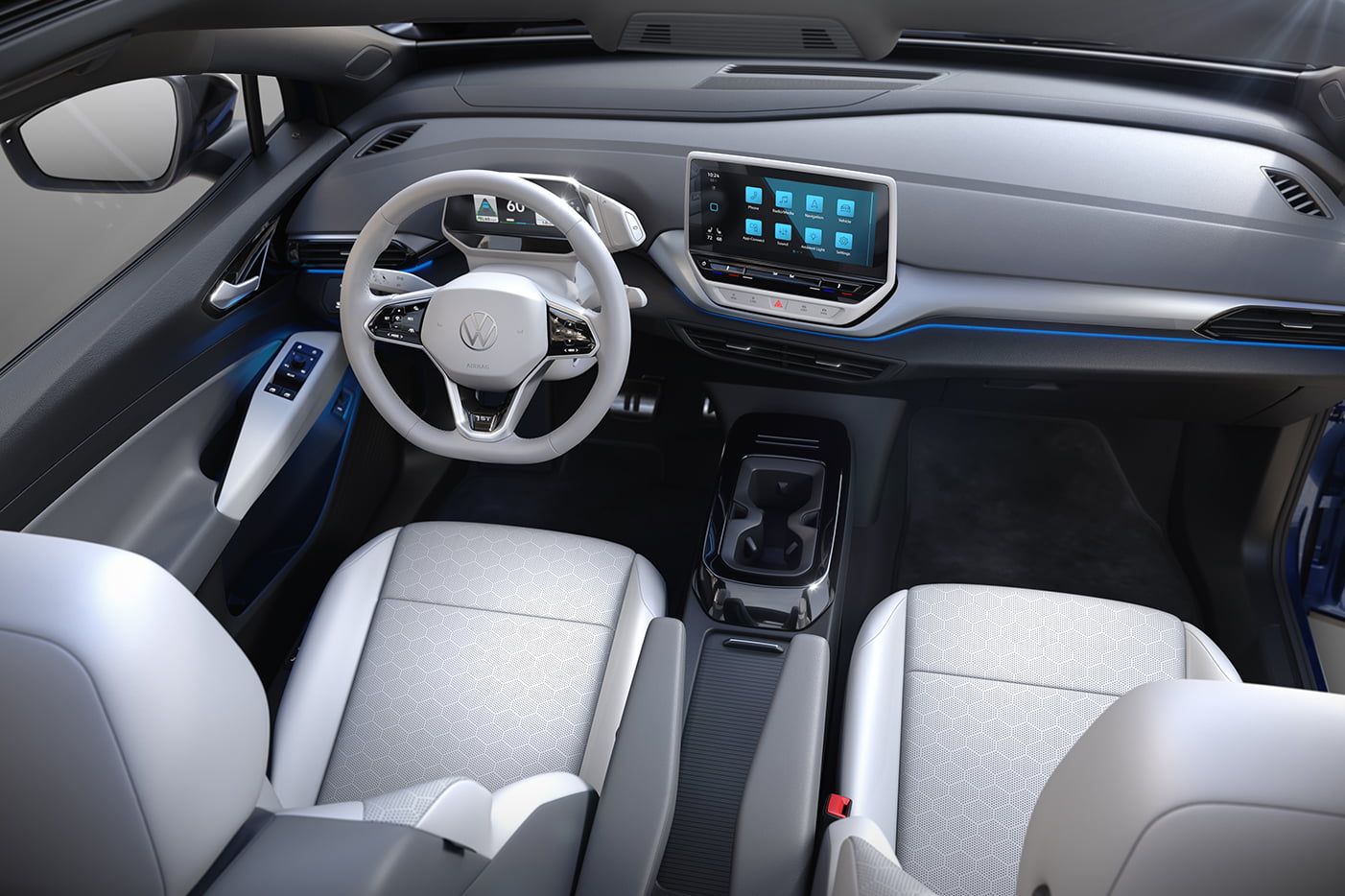 This reminds us of the original Apple iPhone moment in 2007—when the late Steve Jobs said its new smartphone was years ahead of incumbent cellphone makers.

“iPhone is a revolutionary and magical product that is literally five years ahead of any other mobile phone”, said Jobs. This is what it feels like when comparing Tesla to current automakers making their own electric vehicles. One thing is for sure–competition is keeping Tesla on its toes, and also bringing more choice for consumers.