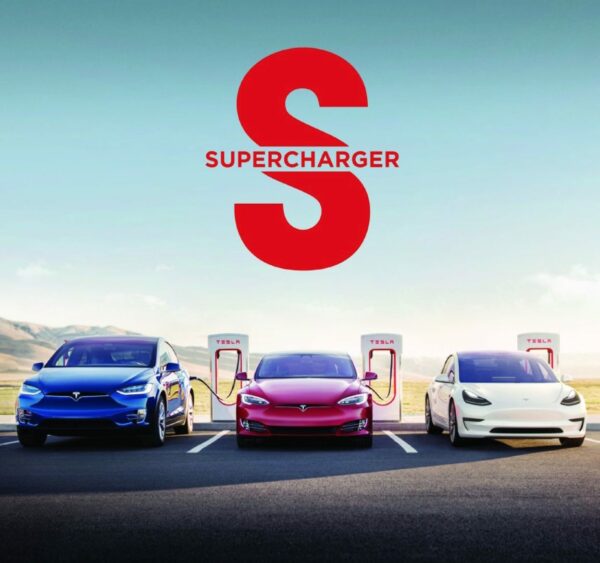 Tesla has surpassed 8,000 Supercharger stalls across mainland China, according to a post shared on Tuesday by @42how_.

In September, Tesla completed its Shanghai Supercharger factory, which officially opened in February and is expected to deploy around 10,000 V3 Supercharger stalls per year.

China is also expected to begin receiving Tesla’s Level 2 autonomous advanced driver assistance system (ADAS), which has already been deployed in beta mode throughout the company’s home market in the U.S.

Internal code discovered earlier this month also suggests that China may receive Tesla’s Full Self-Driving (FSD) beta next, though it’s not clear as of yet when the move will take place.