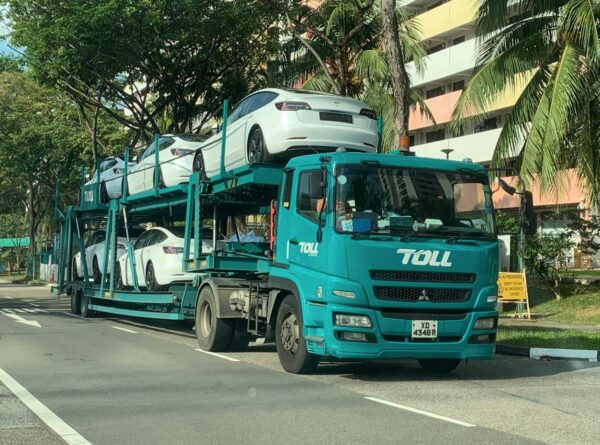 The first round of Tesla Model 3 deliveries arrived in Singapore earlier this month, and just as the electric vehicles (EVs) are arriving, a Singapore service center has also opened its doors in the island city-state.

Another round of Tesla vehicles was spotted arriving in Singapore on Monday by Philip Koh (via @TeslaOwnersSG), coinciding with the official launch of Tesla’s first service center in the country and in Southeast Asia, as shared by @Tesla Owners Singapore.

Tesla’s service center is located at Singapore Toa Payoh, not far off of Braddell Road and the nearby CTE toll road. 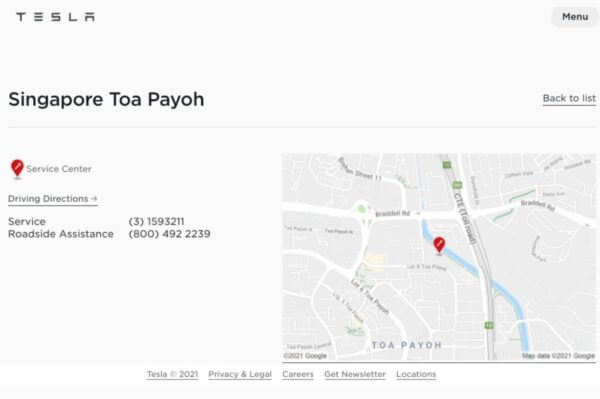 The arriving vehicles consist of Tesla’s Model 3, and it isn’t currently clear when or if Tesla plans to introduce other vehicles from its lineup to the region. 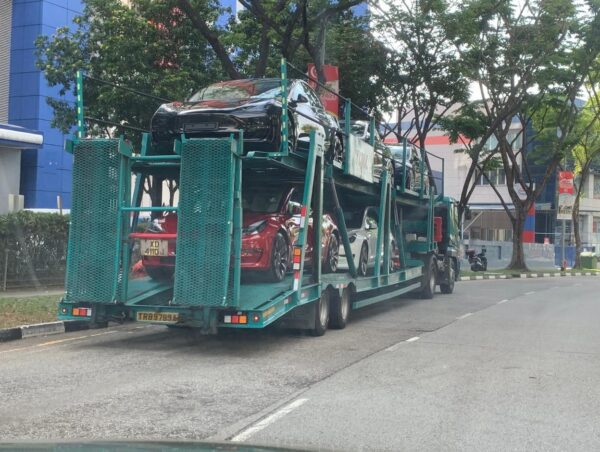 Residents of Singapore can purchase a Model 3 starting at $112,845 SGD, which includes registration fees, road taxes, and ARF payable duties, in addition to government rebates and incentives.

As Tesla continues with plans to open its Superchargers to non-Tesla vehicles, the automaker plans to shift its charging rates and times at certain locations. Tesla is updating its charging rates at select Supercharger locations starting on Wednesday, September 28, according to tweet spotted by @Whole Mars Blog. In the screenshot, Tesla says that users […]
Peter McGuthrie
20 hours ago