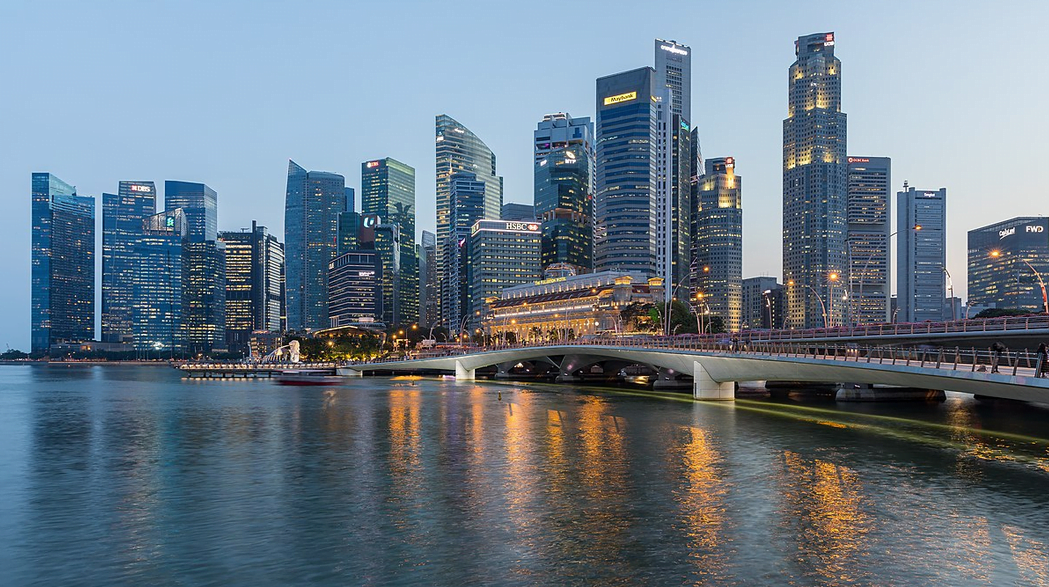 Tesla recently invited early Model 3 reservation holders (those from 2016 were given priority) to an official test drive event in Singapore.

Tesla Owners Singapore (@TeslaOwnersSG) explained to Tesla North the Model 3 test drive event was held at Raffles City Tower, just around the corner from the iconic Raffles Hotel in the city-state. There will soon be a Tesla pop-up store at Raffles City, but it’s not ready for opening yet.

These Model 3 test cars apparently had Full Self-Driving beta installed, but testers were told they were unable to try it out.

These early Model 3 reservation holders were given about 30 minutes each to test drive the electric sedan. Tesla was encouraging testers to put down an optional deposit for the Certificate of Entitlement (COE), or the license for owning a vehicle in Singapore, after test drive of the Model 3.

The COE is required to own a vehicle in Singapore, valid for 10 years. It’s part of the government’s plan to limit cars and control congestion on the small island; the expensive COE is just one of many fees and taxes a vehicle owner must pay for the right to own and drive a car in Singapore.

According to those that attended the Tesla Model 3 test drive event, those that made a reservation were able to keep them, even if they did not bid for the COE.

To acquire a COE, bidders can bid themselves or let an auto dealer do it for them. In this case, Tesla says no self bidding for the COE is going to be allowed, as the company will bid for its buyers.

Tesla says it will bid 15% above market value COE, and if there’s a difference in price, buyers will only pay for the actual COE price.

In Singapore, the Model 3 after COE is comparably-priced to similar luxury cars from BMW, Mercedes and Audi, while also priced roughly the same as a Toyota Camry.

Here are some ballpark vehicle prices below, including COE in SGD:

Recently, the COE has increased in Singapore to $61,000 SGD ($45,804 USD) and thus this jump has made some Model 3 reservation holders think twice.

Back in February, Tesla launched online sales for its Model 3 in Singapore, and shortly afterwards delivery timelines slipped to mid-2021, suggesting heavy demand for the electric sedan in the country.

Nowadays, there are more Teslas in Singapore compared to years past. Back in 2018, Tesla CEO Elon Musk accused the Singapore government of being “not supportive of electric vehicles,” and followed up in 2019 to say the government “has been unwelcome”.

But with the Singapore government now pushing for the rapid adoption of EVs, it has welcomed Tesla to the island with open arms.

Update May 3: clarified early 2016 reservation holders were given priority, plus the deposit for COE was optional.

With Tesla’s regular software updates come gradual improvements, and one new version builds off of the automaker’s recently improved navigation system in its vehicles. Tesla added suggested destinations in its software update version 2022.28.2, as detailed in a report on Wednesday from Not a Tesla App. In the report, the publication notes a user named […]
Peter McGuthrie
6 hours ago