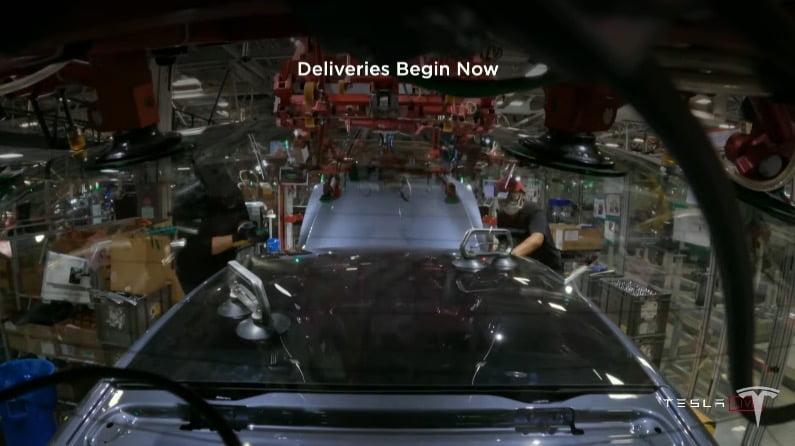 He added “several hundred” cars would be delivered per week soon, followed by “thousands” of cars per week next quarter. 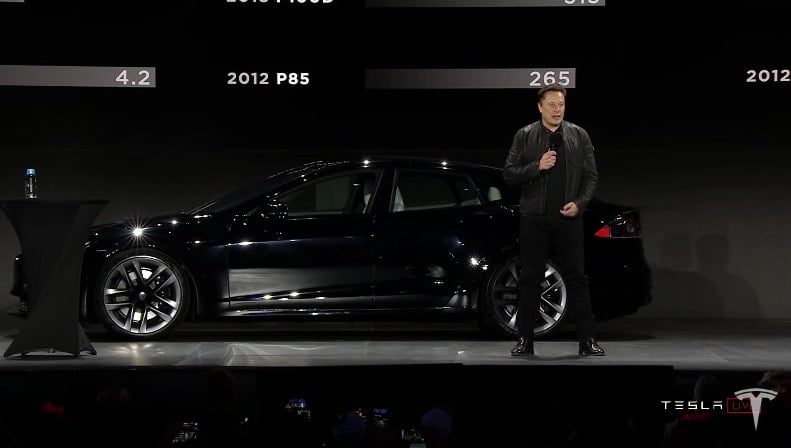 Musk detailed the performance, design, safety, interior and more about the Model S Plaid, calling it the fastest and safest production car ever.

Why make this really fast car? Musk said just to “show hands down this is the way to go”, citing how the company needed to show sustainable cars are the fastest and safest.

“No production car has done 0-60mph in two seconds,” said Musk, noting the car was “something you have to feel to believe.”