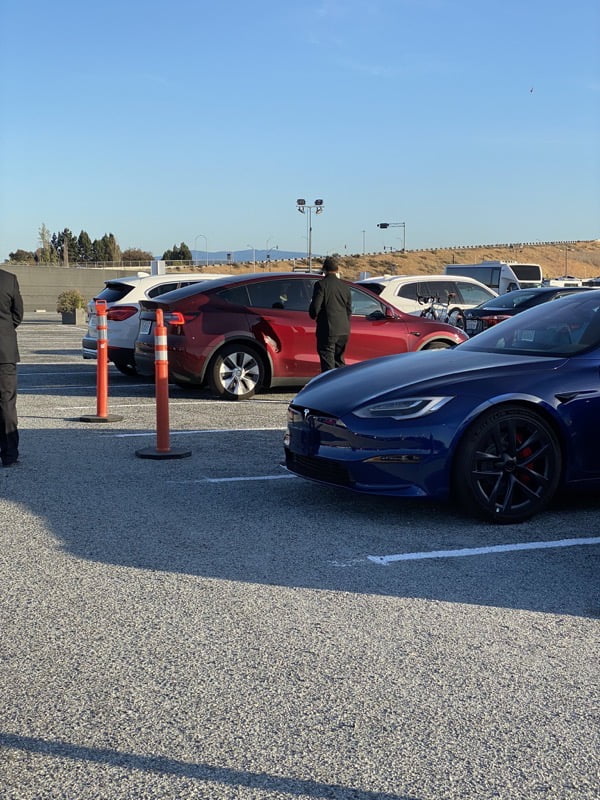 Aside from revealing the ‘Plaid’ badge on the rear of the Tesla Model S Plaid, we’re now seeing what appears to be a ‘crimson’ red Model Y.

Again, the images were shared by The Kilowatts (@klwtts), attending the Tesla special event in California, that’s set to kick off in 10 minutes or so.

“We’ve never seen this color on a Model Y before?” said The Kilowatts. We previously saw a ‘deem crimson’ Model S spotted at the company’s Fremont Factory in a drone flyover.

Below is a closer look at the front of this ‘crimson’ Model Y, which definitely looks different from the company’s standard red: 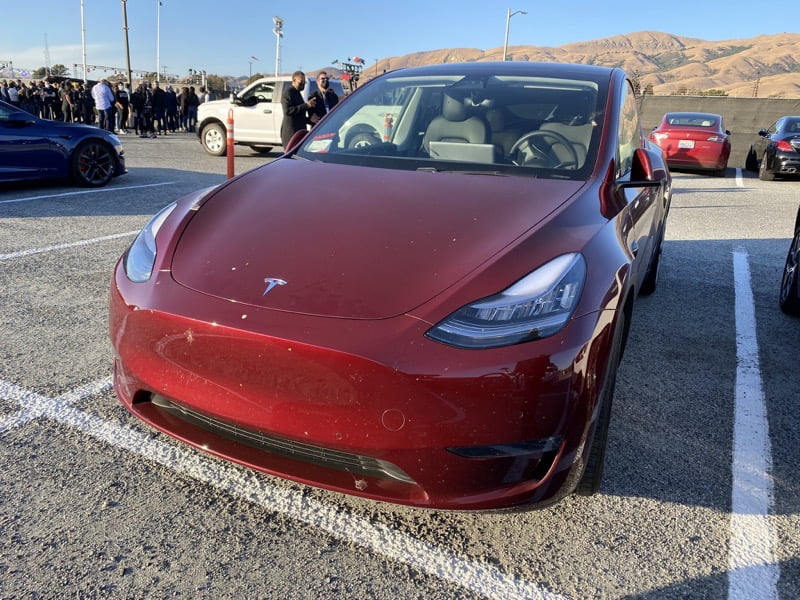 Looking at the VIN, we see that it’s showing as number 1: 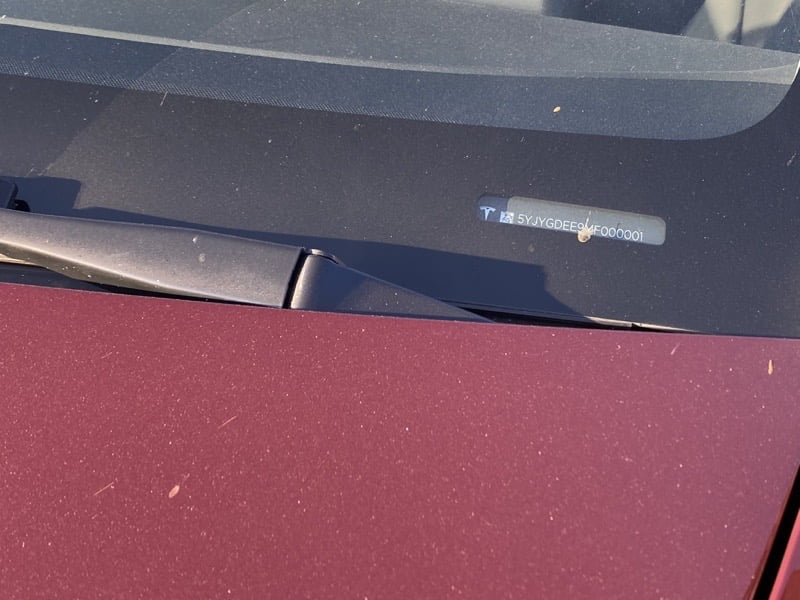 Tesla CEO Elon Musk has previously teased the company would be releasing new colour options, citing how its Gigafactory in Berlin, Germany, would have the “most advanced paint shop”.

Musk previously said the company was working a “deep crimson red” that is becoming one of his favourite colours. Will we see a new “crimson” red colour option being announced tonight for Tesla’s vehicles? We’ll find out soon enough.