Tesla’s Cybertruck Has Cameras Beneath Each Bumper [VIDEO] 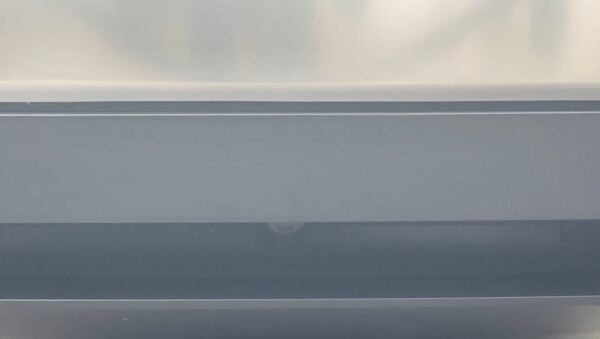 The Tesla Cybertruck was on display in New York through Sunday, and while fans recently noticed that the futuristic-looking electric pickup truck’s rearview mirror cameras are located in the wheel arch, a new camera has been noticed on the truck.

A small front-facing camera was spotted far below the Tesla Cybertruck’s bumper on Monday, as seen in a video from the New York prototype display shared on the Tesla Motors subreddit.

While the camera will be especially helpful for matters of parking and auto-summon, its capabilities will almost certainly also be used for the company’s Autopilot and Full Self-Driving systems too.

Cybertruck has a camera below the front bumper from teslamotors

Another user pointed out a dual-camera system beside the Cybertruck’s license plate, with sets of cameras on either side, as well as at the very edges of the back bumper. 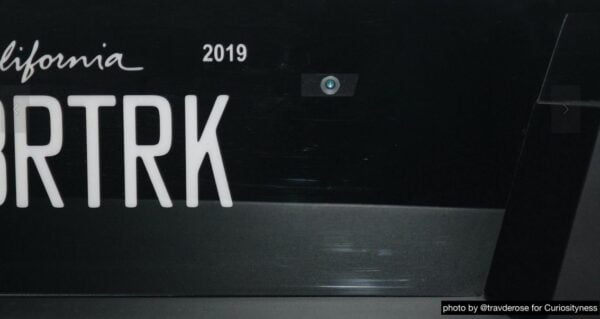 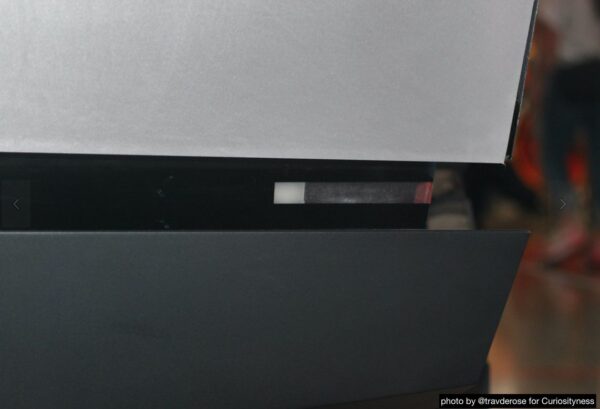 With Tesla’s Gigafactory Texas nearing substantial completion, the Cybertruck is rumored to start production as soon as June and is expected to begin delivering to its many preorder customers by the end of 2021.

Tesla Director of Product Design Javier Verdura also confirmed that the company is “working on” a diecast Cybertruck model earlier this month, stoking the flame for many fans looking forward to the variant.

Tesla announced its fourth-quarter and full-year 2022 earnings on Wednesday afternoon, reporting record revenue for the final quarter. The automaker reported revenue of $24.3 billion USD for October to November 2022, up a whopping 37% year-over-year. Wall Street, meanwhile, had forecasted $24.03 billion in revenue. Tesla reported a net income of $2.3 billion (GAAP) for […]
Nehal Malik
16 hours ago