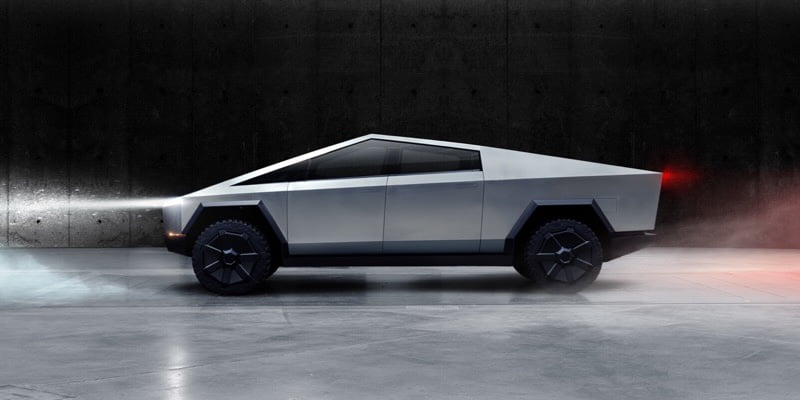 Unconfirmed reports are claiming Tesla may be gearing up to begin Cybertruck production at its Gigafactory in Austin, Texas, as soon as June.

According to an unnamed tipster sharing details to @WholeMarsBlog, the note claims Tesla employees destined for Giga Texas are being told to start in June of this year.

“Just was told by my neighbor who works at Tesla who’s going to move to Texas to work on Cybertruck,” explained a tipster.

The other part of the rumour says Tesla’s Fremont factory is doing pilot production of Cybertruck, with the latter corroborated by another similar story heard by @MustTrustinMusk.

Heard the same thing from Fremont employee. Apparently they are building a pilot line in Fremont now, to hit the ground running in Texas

Back in September 2020, it was reported Tesla had planned for the “substantial completion” for its Texas Gigafactory by May 2021, based on a report made for contractors shared on the City of Austin website.

The reports above indicating a June start for Giga Texas seemingly matches what was reported last fall. Of course, with June only two months away, we’ll have to wait and see if this is true or not, but in the meantime, take this one with a grain of salt.