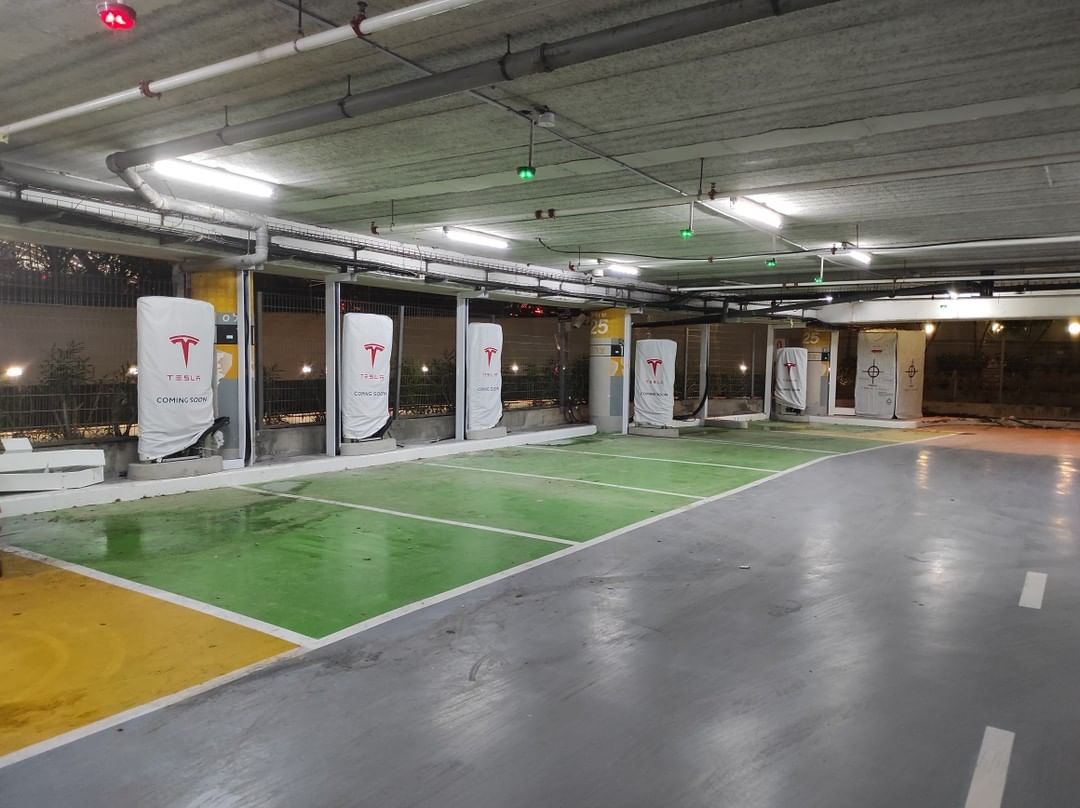 Following the construction of Israel’s first Tesla Supercharger station, the station has officially opened in Tel Aviv, according to the Jerusalem Post. The announcement has been welcomed, with many new Tesla customers in Israel whose deliveries are just beginning to go out.

Tesla’s Tel Aviv Supercharger includes six V3 fast-charging stations, which can help charge a Model 3 “up to 120 kilometers” in just more than a five-minute charge, according to Tesla.

The address is 132 Derech Menachem Begin in Tel Aviv, with amenities nearby at Azrieli Mall.

In addition, the cost of using Tesla’s Supercharger is less than that of refueling a gas engine. Car owners can also monitor the charge of their vehicles from Tesla’s phone app.

Again , to push it through:
Entire Q1 batch sold in less than 24 hours.

Arrived on March.
Next batch June.

I have no doubt that with current prices they will break entire luxury car market.

While the Tesla Model 3 is currently the only model of Tesla’s to be sold in the country, the Model Y is expected to be “on the way,” according to a press release from Tesla. The release also included that the company’s V3 chargers would eventually reduce charge time by up to 50%.

Tesla’s Supercharger presence has been increasing rapidly around the world, recently surpassing 760 Superchargers in China, and with several new Supercharger stations coming to the US and Canada on a similarly continual basis.

The next Tesla Superchargers to be installed in Israel will take place later this year, in Haifa and Eilat.