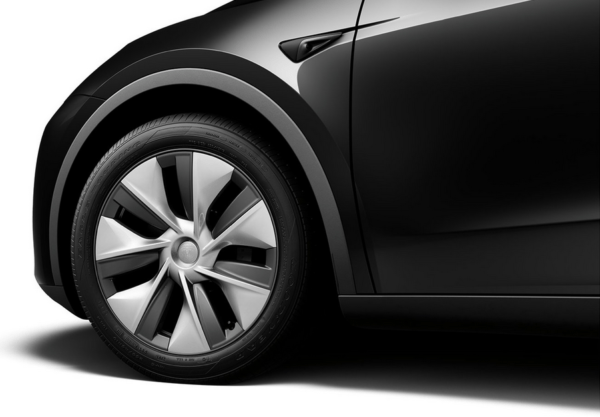 Tesla has been known to switch up its stock tire options from time to time, with a recent change to the company’s website noticed and shared on Twitter.

According to @42how_ on Twitter, Tesla China’s 19 and 20-inch Model Y tire options are now supplied by Goodyear, though they used to be supplied by Hankook/Michelin. Different models of Tesla’s vehicles are offered with different stock options, and users are generally able to switch them out for upgrade options using the company’s online order configurator.

According to the updated info on #Tesla China’s website, the 19/20-inch tires of #ModelY are now supplied by Goodyear, which previous were supplied by Hankook/Michelin respectively. pic.twitter.com/iOlHdEghy7

While the move may have implications for the avid driver, stock option modifications and price changes are common for the burgeoning electric vehicle (EV) giant. On Monday alone, Tesla also discontinued its Powerwall without the purchase of solar, and increased the price of the Model 3 tow hitch in Europe.

The company’s EVs themselves have also seen price changes in recent months, with the Model Y Long Range dropping about $1,000 (USD) in February, and the Standard Range Rear-Wheel Drive getting axed from the company’s website completely.

The Tesla Model Y dominated competitors in the Chinese market in February, despite increasing pressure from fellow Chinese EV manufacturers like Xpeng Motors and NIO. The increase in sales was largely due to a price drop of nearly 30% for the Model Y, which also signified that Tesla is still the dominant force in China, which is also the world’s largest auto market.