Tesla’s 2021 Model 3 comes with a number of exciting updates and is set for delivery around the world over the next few months. Australia’s first refreshed 2021 Model 3 has arrived, according to The Driven, and with many more on the way, those with Tesla reservations are likely getting excited right about now. This […]
Peter McGuthrie
2 years ago

France-based renewable energy company Neoen is working with energy storage and electric vehicle (EV) company Tesla on what will be Australia’s biggest battery yet. Tuesday, Tesla and Neoen began installing the battery site in Victoria at a groundbreaking event ceremony near Geelong, as reported by Renew Economy. Victoria energy and climate minister, Lily D’Ambrosio, was […]
Peter McGuthrie
2 years ago

The government of Victoria, Australia is making a major push towards renewable energy, and as a result, the region will soon be home to the largest battery in the southern hemisphere. Now, as reported by ABC, renewable energy company Neoen will pay for a 300 megawatt Tesla battery, which will ultimately be installed at Moorabool, […]
Peter McGuthrie
2 years ago

Recently, Tesla has announced a whole slew of new Supercharger locations around the world, refreshes, price drops, and upgrades to its entire line, as well as the continued progress of its Gigafactory Berlin and Terafactory Texas sites. But with everything going so well for the electric-vehicle (EV) giant, why the need to silently raise charging […]
Peter McGuthrie
2 years ago 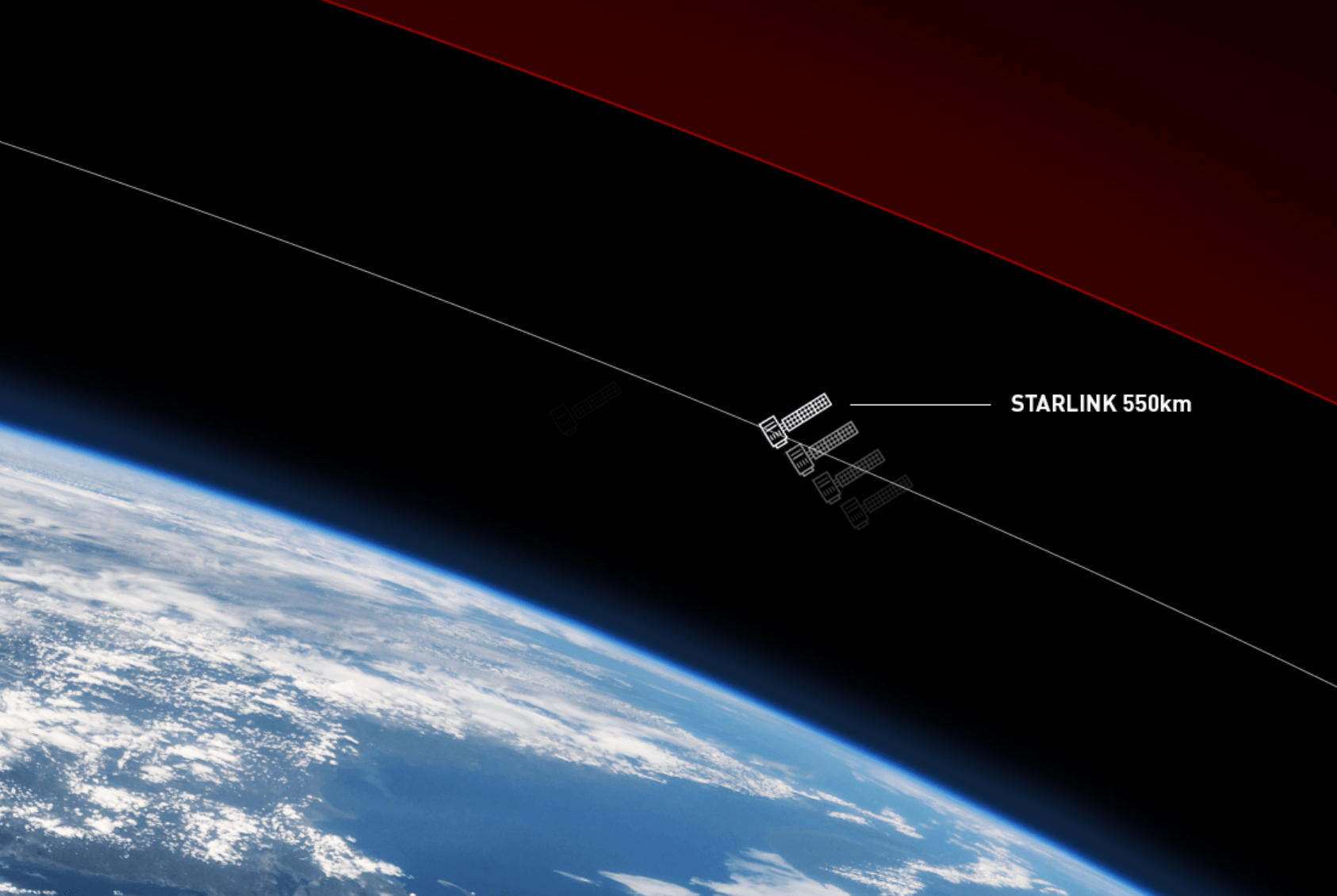 Billionaire entrepreneur Elon Musk has helped his company SpaceX make strides in both space travel and low-Earth orbit satellite internet. Now, it’s beginning to expand its reach around the globe in a figurative sense, too. SpaceX’s Starlink project has garnered an Australian carrier license, changing its name from TIBRO to Starlink Australia Pty Ltd, according […]
Peter McGuthrie
2 years ago