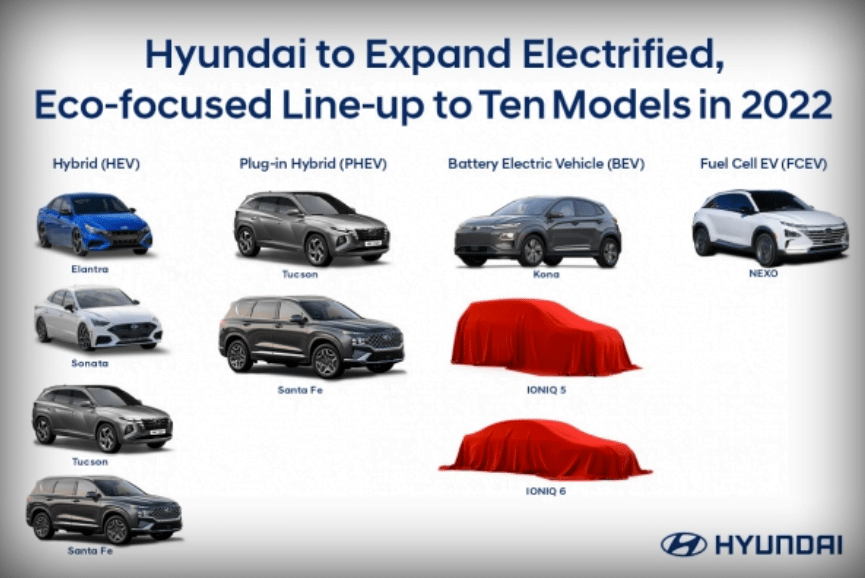 Hyundai, like many other companies right now, is vigorously looking to make a shift to electric vehicles (EVs), and other low-emission transportation options. In a new announcement last week, Hyundai shared its expansion of its “eco-focused” line-up of 2022 models, which includes a total of 10 vehicles with four Hybrids, two Plug-in Hybrids, one Fuel […]
Peter McGuthrie
2 years ago

It looks like Hyundai has a bigger problem on its hands with the Kona electric vehicle. According to Reuters, Hyundai plans to recall over 51,000 Kona EVs, related to battery cell fire risks. The recall will also expand to North American, Europe, China and other markets,  according to a report from South Korea’s Yonhap news […]
Sarah Lee-Jones
2 years ago