Tesla was the top-selling battery electric vehicle (BEV) brand in Germany for 2022, unseating local automotive giant Volkswagen for the first time, according to data from the country’s Federal Motor Transport Authority (KBA) that was shared by nextmove, a German electric car rental company (via @Captn_Hype).

Per the KBA’s data, Tesla accounted for a whopping 15% of all EV registrations in Germany last year, beating Volkswagen on its home field. The latter placed second in German EV registrations, capturing 13% of the market. 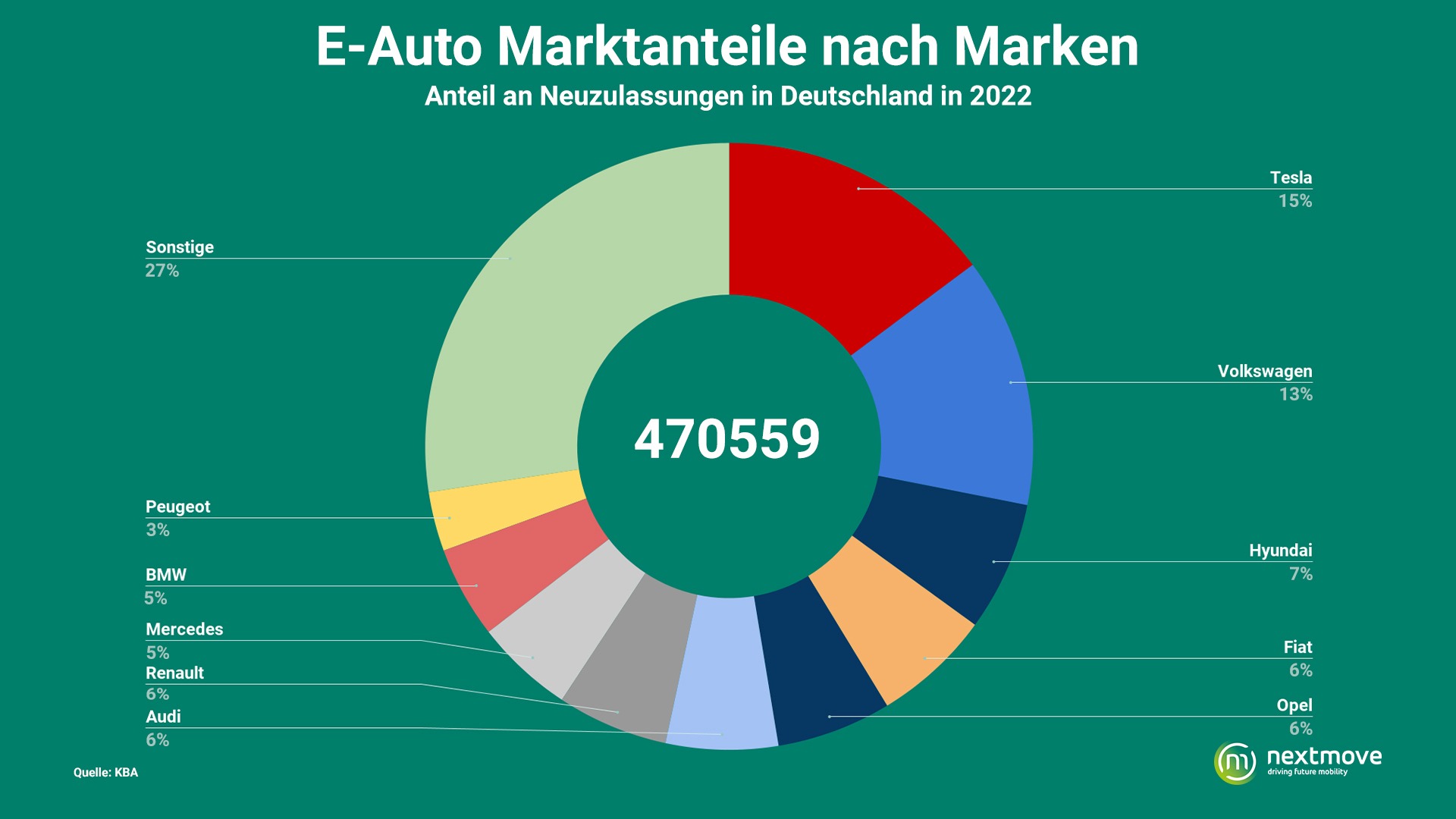 This comes after Tesla almost hit record delivery numbers in Germany for November 2022 and led EV registrations in the company for December. Tesla only started delivering the Model S/X Plaid in Germany last month.

The EV pioneer’s German sales are in a position to surge even further, given the significant price cuts Tesla recently rolled out for the Model 3 and Model Y in Germany and several other European countries, along with North America.

Tesla’s Model 3 and Model Y make up the vast majority of its deliveries in Germany, and the price cuts should drive interest even higher.