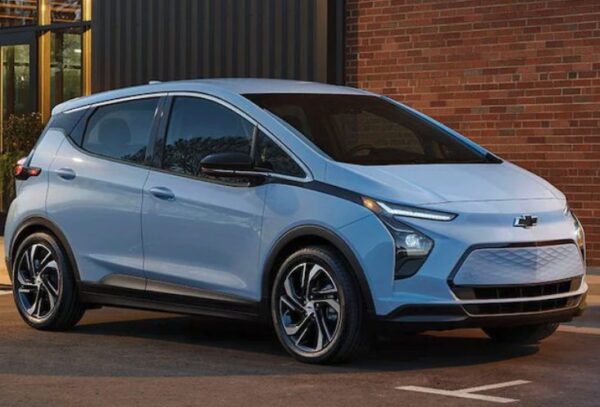 General Motors (GM) is recalling 140,000 Chevy Bolt electric vehicles (EVs) in North America, citing fire risks related to the carpet, according to a report from Reuters on Tuesday.

The risks come from an area of the carpet material where the front seat belt pretensioners are, where experts say the floor carpeting fibers could catch fire following an accident in the vehicle.

GM Drops Chevy Bolt Pricing By Up to 18% as Production Resumes https://t.co/abOo5DExRp

The news comes after GM recalled every Chevy Bolt ever made last year because of fire risks related to the battery. The recall became even more of a saga when Bolt EV battery supplier LG decided to pay for the recall, before GM was forced to halt Bolt production altogether.

During this time, GM created battery charging restrictions in the Chevy Bolt, deployed via software update, which only let the vehicle charge to about 80 percent of its maximum capacity. The automaker has since done away with the charging restriction.

At the time, customers of the Chevy Bolt were asked to park outside and away from other cars, and the production halt remained in place until April of this year.

New customers of the Bolt EV can receive up to $6,000 off by signing away the right to sue over battery fires.