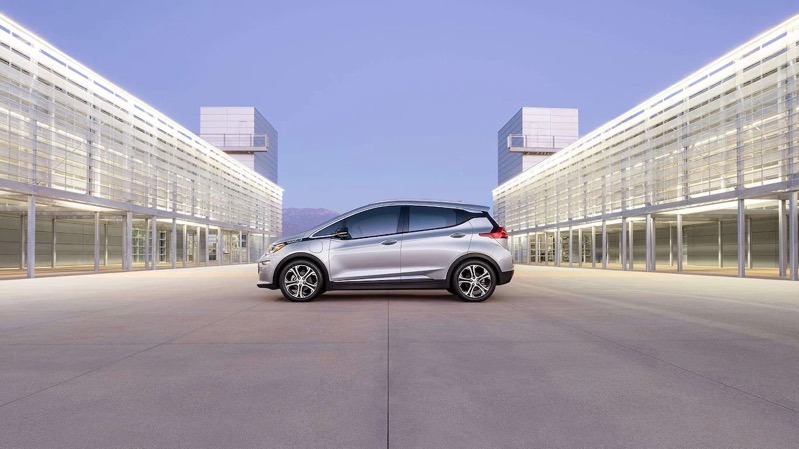 General Motors on Monday detailed its new action plan to address its Chevy Bolt EV and EUV, with both hardware and software changes coming, as part of its recall. The company’s Bolt EV was prone to battery fires due to manufacturing defects.

“We’re grateful for the patience of owners and dealers as we work to advance solutions to this recall,” said Doug Parks, GM executive vice president, Global Product Development, Purchasing and Supply Chain, in a statement.

According to GM, LG battery factories in Holland and Hazel Park, Michigan, have started production again. LG is also increasing its capacity to offer more cells to the GM, which will start shipping to dealers as soon as mid-October.

“The root cause of the rare circumstances that could cause a battery fire is two manufacturing defects known as a torn anode and a folded separator, both of which need to be present in the same battery cell,” explained GM.

The automaker further explained, “LG has implemented new manufacturing processes and has worked with GM to review and enhance its quality assurance programs to provide confidence in its batteries moving forward. LG will institute these new processes in other facilities that will provide cells to GM in the future.”

Chevy Bolt EV and EUV owners who had batteries manufactured during the defective timeframe will have priority in getting replacements, when available. GM says the new battery replacements will come with an extended 8-year/100,000 mile limited warranty.

In the next 60 days or so, GM says it will roll out new diagnostic software to detect “specific abnormalities that might indicate a damaged battery” by monitoring battery performance. The software will also inform customers of issues. Dealers must install the software update, which will let Bolt EV and EUV owners return to a 100% charge.

In regards to parking, GM says if the battery replacements and software are installed as detailed above, they can park wherever they wish again. But as a precaution, GM says it “recommends customers leave ample space around their vehicle wherever they choose to park.”

“GM is not aware of any fires that have occurred where customers followed this safety guidance, in parking decks or otherwise,” concluded the automaker.