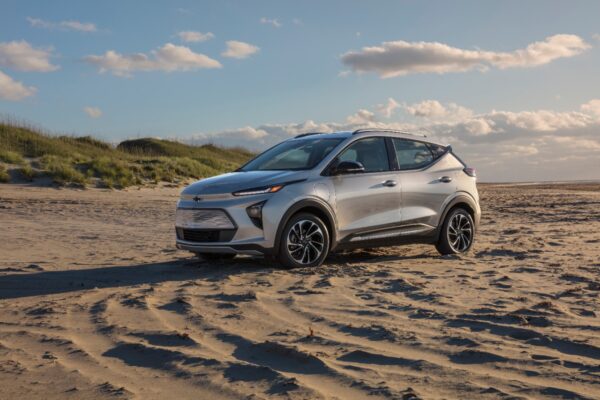 General Motors (GM) said on Tuesday it will be reimbursed for costs associated with recalling every Chevy Bolt ever made over fire risks – offsetting billions of dollars in losses.

LG Electronics has agreed to reimburse GM for recall costs on the Chevy Bolt EV, according to a press release shared on Tuesday. The agreement holds that GM will see an estimated recovery in Q3 earnings, ultimately offsetting $1.9 billion of $2 billion in charges from the recalls.

GM vice president of Global Purchasing and Supply Chain Shilpan Amin said, “LG is a valued and respected supplier to GM, and we are pleased to reach this agreement.” Amin continued, “Our engineering and manufacturing teams continue to collaborate to accelerate production of new battery modules and we expect to begin repairing customer vehicles this month.”

GM was also widely noticed for struggling throughout the chip shortage like many others, despite continued growth from Tesla – with the company even pausing production at most of its factories for 1-2 weeks last month.

Still, GM also announced plans last week to double its revenues by 2030 as it moves towards electrification, for which a number of other EVs are set to debut in 2022.