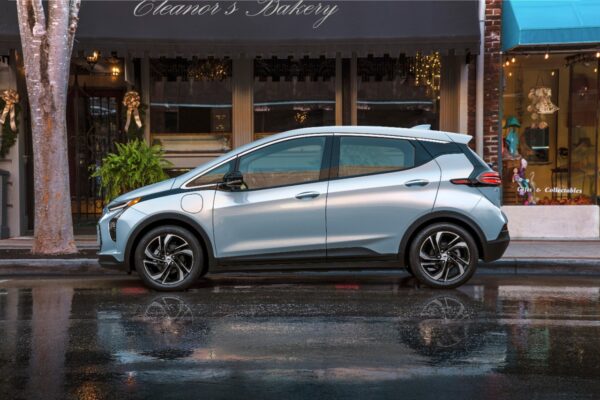 After asking Chevy Bolt owners to park outside due to fire risks, General Motors (GM) recalled every Chevy Bolt ever made earlier this month, and it now looks like the future of the electric vehicle (EV) is more than just uncertain.

GM has decided to halt production of the Chevy Bolt and won’t continue until at least September, according to The Verge.

While the initial pause in production was due to the ongoing chip shortage, the company has reportedly had to put the recall process on hold too, as it awaits new battery modules from Korean company LG – resulting in renewed plans to keep the EV off of production lines for the time being.

The recall has already cost GM nearly $2 billion USD, and the company admitted to serious defects as far back as July.

In a statement to The Verge, GM spokesperson Daniel Flores said, “We will not resume repairs or restart production until we are confident LG is producing defect-free products for us.”

The recent recall which applies to all Chevy Bolts follows a years-long series of recalls from the company, all largely over fire risks. Last year, GM recalled 68,667 Chevy Bolts after fires broke out in units that were fully charged or almost fully charged.