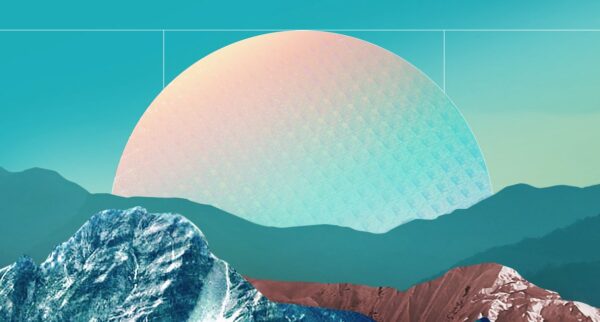 Tesla may be replacing Samsung’s hardware 3 (HW3) chips with a large order from supplier Taiwanese Semiconductor Manufacturing Co. (TSMC), according to a report from local outlet Economic Daily on Monday.

The rumor has not yet been confirmed or denied and both TSMC and Tesla declined to comment on the matter.

The report states that Tesla will become one of TSMC’s top seven customers in 2023, and that the company’s chips will be a part of a new generation of fully-automatic driving assistance chips for its Full Self-Driving (FSD) beta.

Tesla’s HW3 chips were originally produced by Samsung at 14nm, though they were later improved to a 7nm size. Now, Tesla is reportedly looking to switch to 4 and 5nm chips and will reportedly work with TSMC on volume production of the next generation of semiconductor chips.

Previously, Samsung has provided the bulk of Tesla’s FSD chips, though the report says next year’s Autopilot and FSD beta chips will come from TSMC in both 4- and 5-nanometer configurations.

Samsung also provides Tesla’s next-generation 4680 batteries, though reports of TSMC supplying chips for the automaker date back to 2020.

Last September, a report from Korean Economic Daily said that Tesla would use Samsung to manufacture its HW4 chips instead of TSMC.

Tesla Model Y buyers in Australia could bring the SUV’s price down by as much as $10,000, making it as affordable as the Mazda 3 with a new tax deal, according to The Driven. To achieve this level of savings, buyers must qualify for a combination of incentives including the country’s new fringe benefit tax […]
Peter McGuthrie
11 hours ago

Tesla JV with Annex on Semiconductors is False [Update]

Update: According to Electrek, the site claims Annex is not a real company and the so-called Tesla deal is actually fake. Update Nov. 28, 2022: When reached by email, SCMP reporter Che Pan told us a Tesla China spokesperson said, “that JV has nothing to do with us,” squashing this story as false. == U.S. […]
Peter McGuthrie
13 hours ago