Tesla to Launch its Fourth Showroom in Austin, Texas 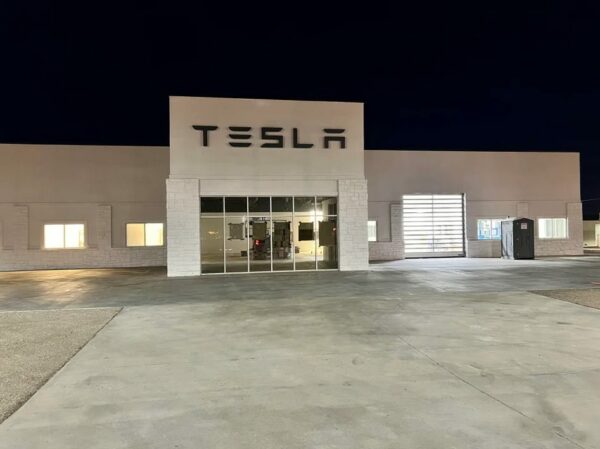 As Tesla continues to increase its influence in the U.S. auto market, the company is adding several stores, including one new one set to hit its headquartering-city in Texas.

Tesla plans to open its fourth showroom in Austin, according to a filing with the Texas Department of Licensing and Regulation reports My San Antonio.

The filing lists a price tag of $1.5 million and says the space has a square footage of 51,975 square feet.

The site is located in northeastern Austin, north of the highway intersection of 290 and 183. It will have the address 2323 Ridgepoint Drive, Austin, TX 78754.

Tesla will begin construction on the fourth Austin Tesla showroom on September 26, and it’s estimated completion by February 28, 2023.

The other three Tesla showrooms in Austin are located off highway 183, at the Domain and at St. Elmo.

Earlier this week, Tesla was approved to expand Giga Texas to include a major Megapack power storage project by the city of Austin.

Tesla dominated U.S. luxury car registrations in the first half of 2022, representing a 61 percent year-over-year increase.