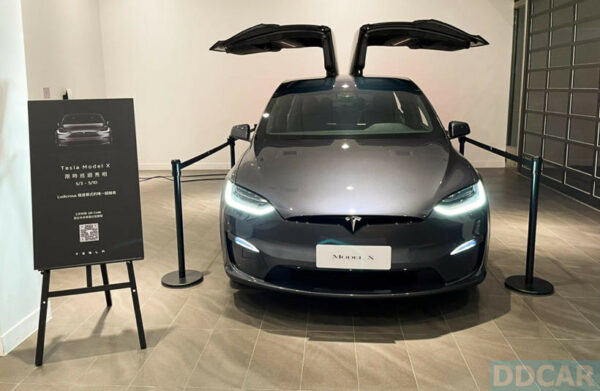 Electric vehicles (EVs) are increasing in popularity throughout the world, and as Tesla leads the industry’s growth, the automaker is also growing its network of stores and service centers in places like Taiwan.

Tesla opened a new store, service and delivery center in Tainan Anping in Taiwan on August 1, according to a post shared on Sunday by Facebook page DDCAR.

The post includes photos of a Tesla Model X, and it also says both the Model X and Model S are being launched with the opening of the location. Customers can schedule a Model X test drive as well.

In the post, as translated from Chinese, DDCAR writes, “It’s a great honor to share that the Tesla Tainan Anping Service Experience Center was officially opened on 8/1. It has an EV display experience space, a new car delivery center, a service center and the first sheet metal spray center in Southern Taiwan, providing you with a full range of professional services.” 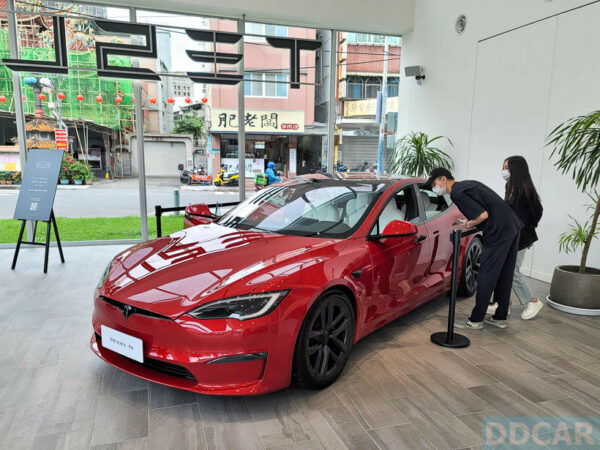 The Tesla Tainan Peace Service Center site is located at 22nd, Nanshinjuku Road, Tainan City, and it will also be offering test drives of the U.S. automaker’s EVs.

Reports in January showed that Tesla would likely be launching the Model S and X in Taiwan soon, including the CCS2 charging port.