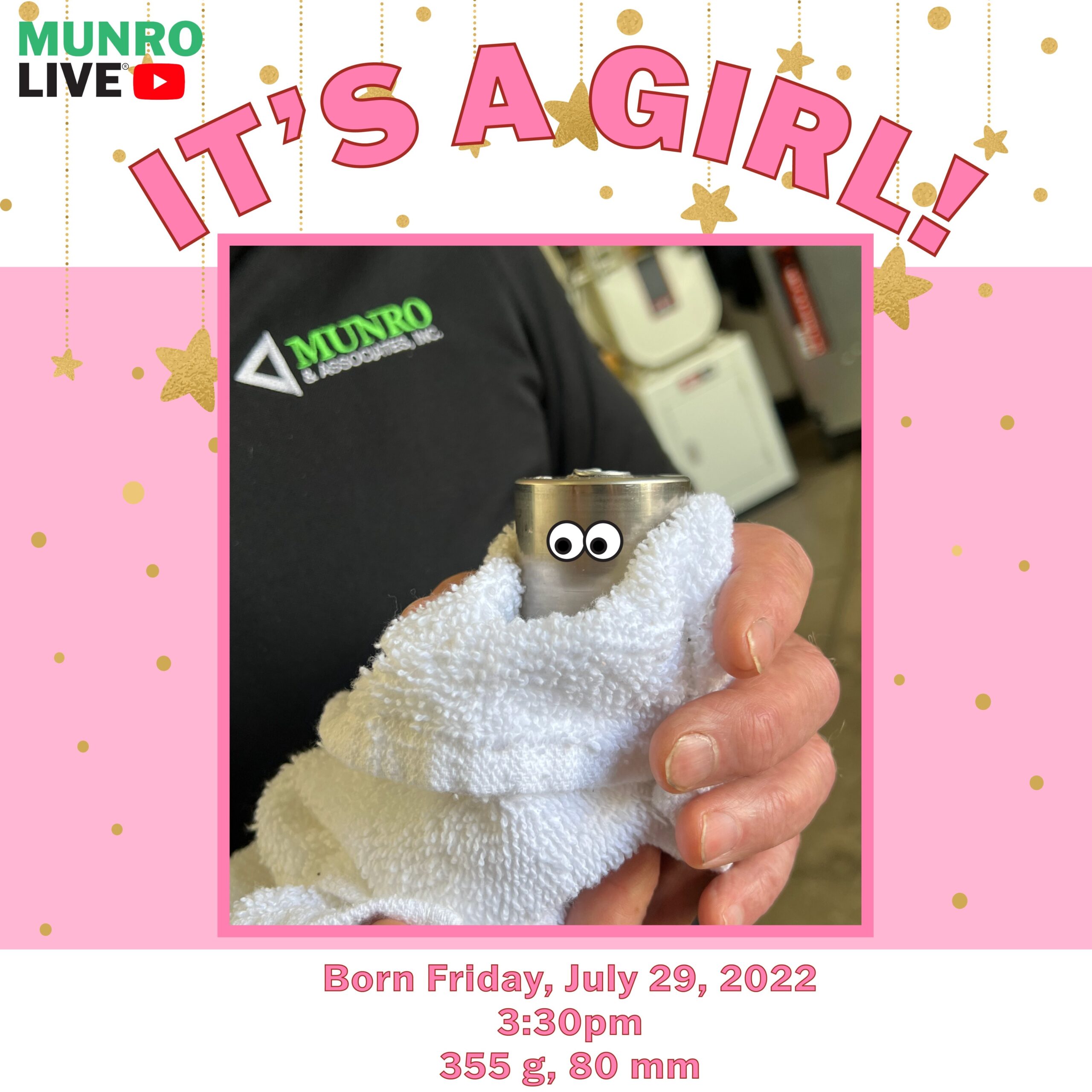 Sandy “Teardown Titan” Munro and his team at Munro & Associates have finally succeeded in extracting a 4680 battery cell from the structural battery pack of the Tesla Model Y they have been tearing down for roughly the past month now.

The folks over at Munro Live shared an image on Twitter announcing the arrival of their “first-born” 4680 battery cell after four weeks of labor. They even put googly eyes on the cell for good measure. Munro & Associates found that the solitary cell weighed 355g (12.5 ounces) and measured 80mm long (making up the ’80’ from 4680).

“Taking this apart is a miserable deal,” Sandy Munro said of the 4680 structural battery pack in his last video, where he finally managed to get under the pink adhesive foam Tesla pumps the battery pack full of for insulation.

We will no doubt be getting a video of Munro and the team taking the structural battery pack apart and walking us through the process of pulling out each individual cell soon.

Another publication recently revealed some key specs of Tesla’s 4680 battery cells, so you can take a look at those in the meantime.

Tesla has debuted a 2023 Model Y All-Wheel Drive, in existing inventory for immediate purchase in select states. Currently, Tesla’s website no longer offers the Standard Range for purchase, as only Long Range (delivering Dec 2022 to March 2023) and Performance are available. The Standard Range Model Y AWD was made at Gigafactory Texas with […]
Sarah Lee-Jones
2 hours ago

The Tesla Model Y earned the title of News AU‘s 2022 Car of the Year, following testing of eight different gas and electric vehicles on Australian roads. The outlet notes the Model Y’s 450km driving range, its roomy cabin compared to gas cars, its brisk acceleration and its sharp steering as a few of the […]
Peter McGuthrie
1 day ago