Tesla’s German Gigafactory in Berlin-Brandenburg this week hit weekly production of over 1,000 cars for the first time since starting operations in March.

Congratulations to Giga Berlin team on making over 1000 cars in a week! https://t.co/TX8S4ozuxJ

The factory built a total of 1,000 Model Y units this week, up significantly from the 86 cars per day it was reportedly churning out late last month. Tesla originally wanted to reach weekly production of 1,000 units at Giga Berlin by April’s end. However, it took a bit longer for the automaker to get there.

According to an April report, Giga Berlin won’t be able to push production beyond 1,000 units per week until next year. The output cap may be a result of supply constraints — Tesla’s German supply chain isn’t nearly as mature as regions like China and the U.S., and Giga Berlin relies on shipments of several components, including batteries, from Giga Shanghai.

If Berlin is able to keep up the same pace, it could pipe out at least another 24,000 units by year’s end.

Looking at a comparison between Giga Berlin in its first three months versus production of Giga Shanghai in the same time period, we can see the latter had higher production numbers.

Production of customer cars at Giga Berlin started on 14 March 2022 but I'm counting April as the first month. pic.twitter.com/zdZi0UKAp8

Tesla Model Y and Model X Delivery Estimates Get Pushed Back in the U.S. 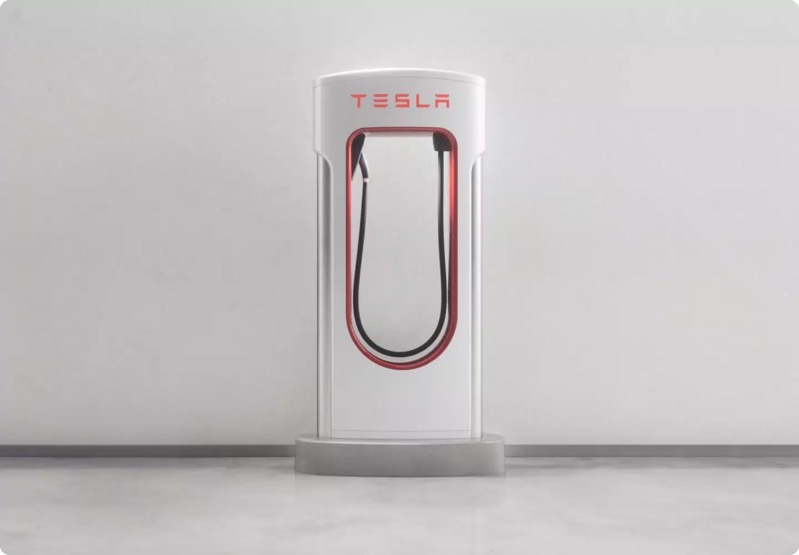 Tesla’s suppliers may face increased pressure from CEO Elon Musk to encourage them to cut prices on components, following the automaker’s steep price cuts and the subsequent price war in the industry, according to industry officials and the company’s suppliers in a report from Reuters. CFO Zachary Kirkhorn stated last month that Tesla had been […]
Peter McGuthrie
8 hours ago