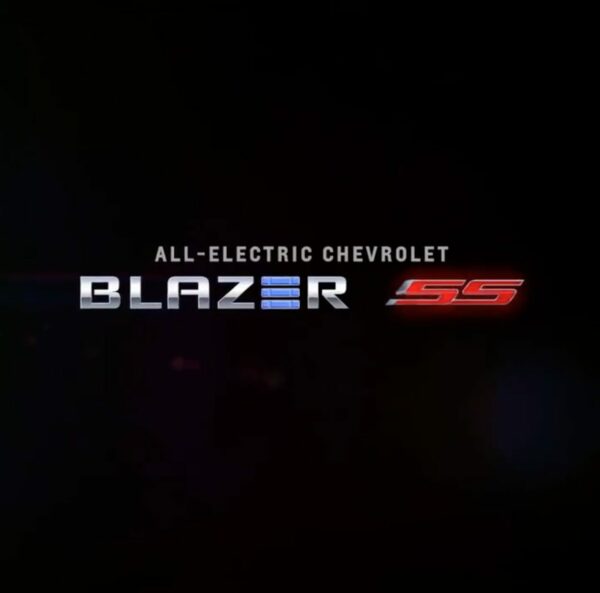 General Motors (GM) is expected to pivot towards electric vehicles (EVs) in the years to come, with a new video from Chevrolet teasing the previously-announced Blazer SUV EV.

Chevrolet has teased the upcoming 2024 Chevy Blazer SS EV with a short video and the ability to sign up for updates, according to a “future EVs” page on the automaker’s website.

“Plug in and turn heads in the All-New Blazer EV. The all-electric midsize SUV will be available in a power-boosting SS trim, ideal for the journeys ahead. Available Spring 2023. More info coming soon,” explains Chevrolet.

The video doesn’t show the Blazer EV itself, but we do get a glimpse at its charge port.

The page also shows the Chevy Equinox EV which will become available in Fall 2023, with pricing for both electric SUVs set to be announced at a later date.

Both SUVs will be built on GM’s Ultium EV platform, along with the several vehicles set to debut in the coming years from other GM-owned brands.

In addition to the SUVs, the page shows the Chevy Silverado EV, which saw preorders surpass 110,000 last month.

The Silverado EV also leaked ahead of the company’s planned reveal at CES 2022.

GM also extended its pause on the production of the Chevy Bolt until April, after severe fire risks caused the company to ask owners to avoid fully charging the EV or parking it near building structures.